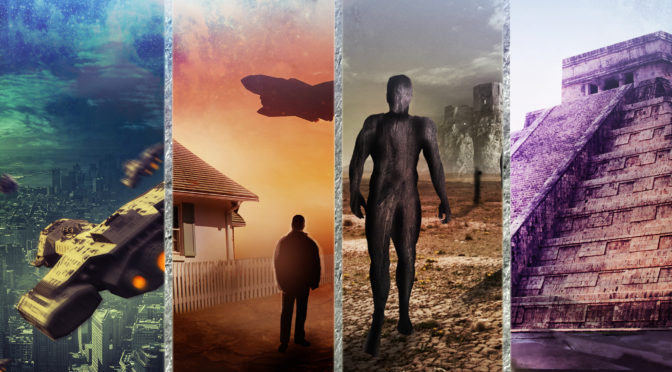 We’ve been around officially for a while now, and it’s a great feeling to know that there are other writers out there in the Otherworld who have been right alongside us every step of the way (and more). It’s an especially cool thing when we get an opportunity to step back to those friends and find out what they’ve been up to.

Just under two years ago, we interviewed J.S. Morin regarding his novel, Firehurler.  He’s gone on to prove to us that he doesn’t miss a step, and to be honest, all of the talent here at Tellest should be incredibly jealous of his skills in storycraft.

With a score of books under his belt, Morin just keeps on picking up the pace and making the rest of us look like total goobers.  His newest book in the Black Ocean has been released, and we’re happy to tell you about one of the most awesome deals this side of the galaxy.  In order to get people excited about Book 9, Morin is lowering the price of Mission Pack 2 to 99 cents from $9.99! That is an incredible deal that you just don’t see these days.  Read on to see the great stories you’ll get in this pack. 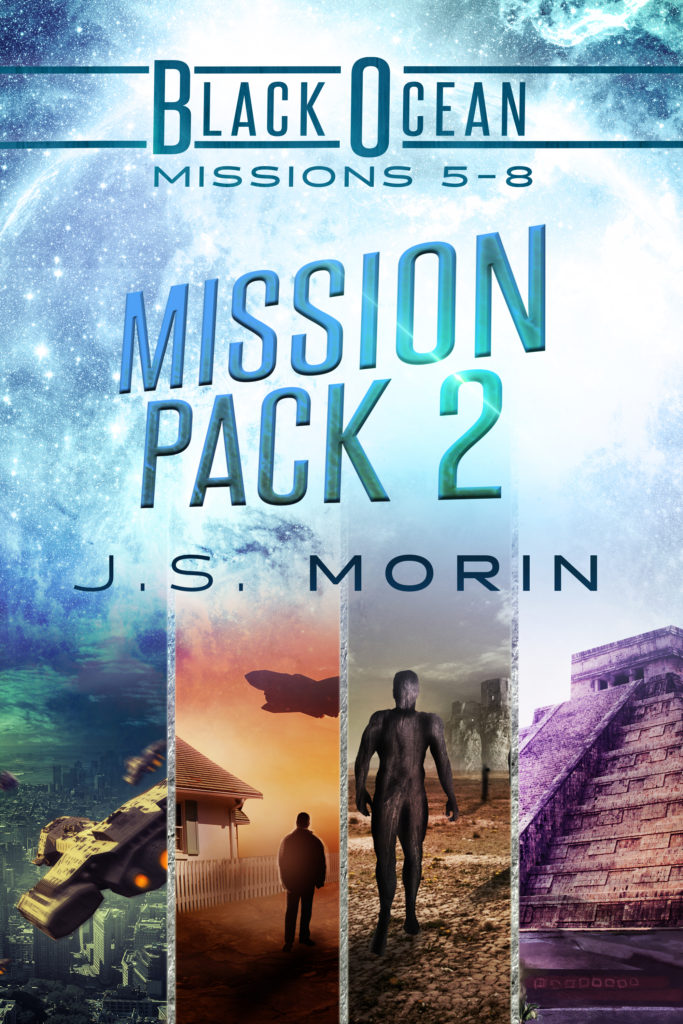 Just because every job we pull goes supernova doesn’t mean this one will.

Captain Carl Ramsey and the crew of the Mobius are constantly on the run from one bad decision to the next. Every time it looks like they might score big, something goes wrong. But no one ever got ahead by quitting, and the only alternative is honest work. There are always more jobs to pull, more schemes to hatch, and more authorities to evade.

A race contest turns into a heist when Carl can’t keep his greed in check. But will he be able to pull it off with billions of holovid viewers watching?

A relaxing getaway on a nostalgic colony sounds like a nice break for the Mobius crew. But easy living and keeping a low profile aren’t in their DNA.

Mort’s past catches up with him, and the crew of the Mobius are caught in the wizardly crossfire.

One of Carl’s old squadron mates has stumbled onto the location of a salvage prize unlike any theMobius crew has ever seen: a lost Earth Navy battleship. The only problem is the survivors of the crash aren’t too welcoming of visitors.

For Esper Theresa Richelieu, it’s time to graduate from apprentice to wizard. But the final exam isn’t exactly what she had in mind.

We’re so happy to be able to bring you news of this awesome deal. Morin is definitely a friend of ours, and we’re happy to see that he’s still cranking out incredible books.  Mission 5 is another perfect entry point to the series, even if you haven’t read from mission 1 on.

Don’t forget, there’s a massive, massive sale for these four stories now.  It’s a limited time deal, so you’ve got to move fast.  Pick up this package on Amazon today!