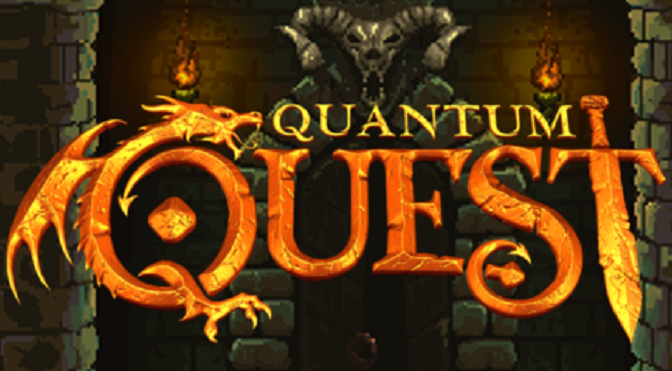 Holy heck! I had no idea it’s been so long since I did a blog post for Tellest. It’s about time to change that up then, I suppose, and what a time it is!

I have got an awful lot to talk about, so let’s get down to business, shall we?

The Tellest Legends project ended up getting a lot bigger than I expected! While Tales of Tellest was a set of novellas, each of these Tellest Legends books is a little bigger. Silver Serpent, the next one up in the queue, is much bigger than the books I’ve done recently.  Intended only to be about 50,000 words for last year’s NaNoWriMo, it ended up becoming a 210,000 word novel. It’s the biggest book I’ve worked on since The Enemy Within, and is nearly as long as The Bindings of Fate.

Now, part of this is awesome news. In my opinion, this is the best book I’ve ever written—not because of the word count, but because of the time and care I put into it. The downside is that there is a lot of work there, and it needs to be carefully curated in order to be ready for release. It’s already put me at a bit of a delay. It’s gone through its first editor pass and come back to me, and I have to clean it up before it gets delivered to our second editor.

Originally, the plan was to get it released last month. That unfortunately will not happen, but it will be out soon. Unfortunately, its delay has impacted the other books that are also coming out—Arise, Heart of the Forest, Stealing Seramore, The Maelstrom and the second short story collection are all coming a little later because of Silver Serpent. I thank everyone for their patience while I get these stories prepared.

Another big culprit of the writing delays is our upcoming tie-in tabletop game.  Quantum Quest is a massive undertaking spanning almost three years, and we’re trying to give it the best chance it has to shine before we go to Kickstarter with it next month.  We’ve been holding playtests, gathering fans, working on new cards and so on all summer long. As we draw closer and closer to November, you can be sure I’m going to end up losing my mind a little more each day—I can’t wait!

Fans of Tellest are going to get an early preview of our campaign page in the next couple of weeks, but I can give you a preview excerpt right now:

“This is where things start getting really awesome. We’re offering up a pack of adventurer cards that you can only get here on Kickstarter or directly from us when we attend conventions—these will never be available at retail. And that’s just to start—the more we raise, the more you get. “

Suffice it to say, we’re incredibly excited for Kickstarter next month. I feel like we’re batting 1000 with this game, and I can’t wait to show it off some more.  If you’re at PAX Unplugged, definitely consider stopping by our table to play a game yourself!

This one ties into Quantum Quest in a big way because… it’s the Quantum Quest novelization!  Yep.  My aim is to get 50,000 or so words cranked out by the end of November that will add some lore and backstory to our upcoming tabletop game. Since we also have the Kickstarter going on, this is the first year where NaNoWriMo has to come secondary, so I’m not 100% certain that it’ll be finished, or that it’ll be 50,000 words.  That said, I’m going to make sure the book is complete and polished by the time Quantum Quest reaches backers in May of 2018.

Here’s another bonus: Everyone who backed the Tellest Legends Kickstarter is going to get a copy of the ebook since it’s pushing off the other books.

Short stories are going to continue to fill in the gaps between the big releases.  We have a couple of stories that are currently backlogged, and we have two holiday stories coming as well.  Once Silver Serpent moves onto the second editor, we’ll make sure these stories get their chance to shine.

That’s it for now, but you can be certain we’ll be talking a lot in November, on account of the Quantum Quest Kickstarter.  See you soon!