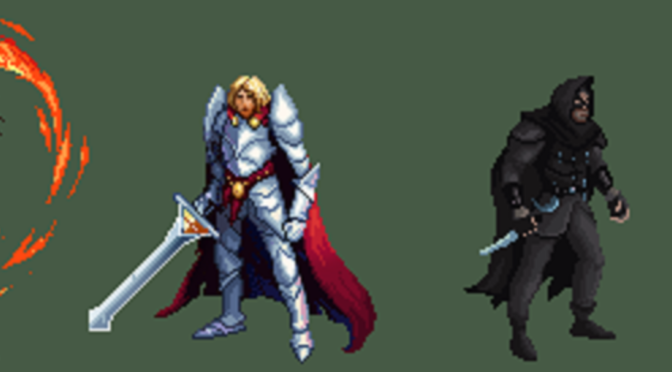 Hey there folks.  It’s about time we get to the truly familiar, a race we can all be at least a little familiar with.  We already showed you some of our humans, but now we get to show them off even more.

Handsome group of folks there, and we’ve got every class covered, as usual.  But what exactly makes these folks tick? 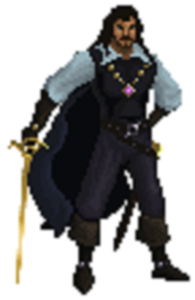 Alexander Baron is the kind of chap who believes that there is no problem that can’t be solved without a proper dose of perseverance. Whether a situation requires money, chivalry or good old-fashioned moxie, Alexander is sure to fight the good fight as best he can. As headstrong as he is dashing, this fellow can often find himself in a little too deep, yet he always manages to find his way to safety. 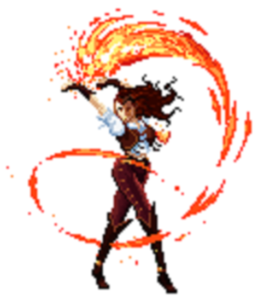 Perhaps our most famous character in the game, Alicia Mane needs no introduction if you’ve read any of the Child of the Stars trilogy books.  If you haven’t, just know that she’s one of the most powerful heroes in Tellest at this point and time.  Somehow blessed with both clerical and fiery magic, she can make short work of any foe—if she only learns how to temper those flames. 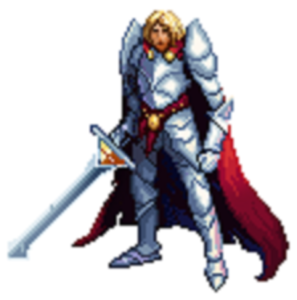 Another character who is growing in popularity lately, Benton Kearst has what it takes to battle against almost insurmountable odds.  Rumor has it this white knight of Gardone has come from another world, but while he’s here, he’s made incredible allies, like the kaja thief, Fe’Pavi.  The group that he’s now a part of, championed by a distant benefactor named Shazra, consider Benton their leader, of sorts. 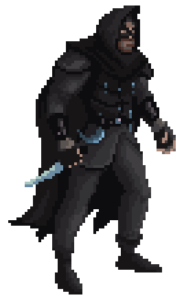 Jerrick Tull.  If something needs to be stolen, he’s the man you want for the job.  He’s dealt with insane odds, and escaped from places you wouldn’t believe.  He’s known to tempt fate more than he should, and one of these days, he’s likely to get himself into a problem that he can’t get out of.

And there you have it: all our human champions in one place at the same time.  Though these heroes don’t know each other, they soon might, as they’re pitted against the traps and monsters of the dungeon that mysteriously appeared nearby…

We’ll be back soon with another group of adventurers, and this time, they won’t be so familiar to you.  Stay tuned!