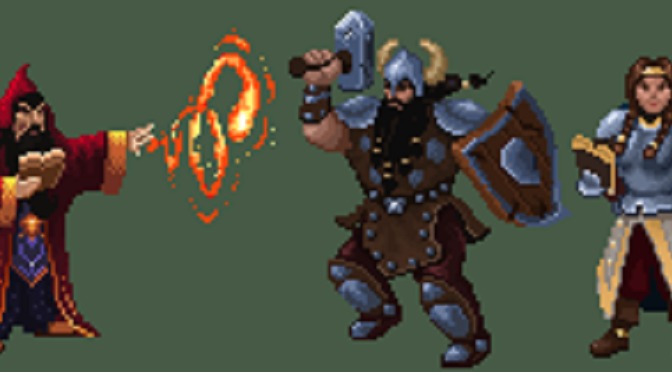 It’s time to begin pulling back the curtain on our mystery game, just a little bit.  Suffice it to say, we’re still putting things together, and there is a lot of testing going forward.  Tellest is very much indie in its size, but not necessarily its scope.  There’s always been ambition here—maybe even too much—but it’s one of those things that’s always been the driving force of the brand.  Sic Parvis Magna and all that.

The next thing that Tellest has its sights set on?  A card game.  I had a flash of inspiration a little over a year ago, and we began working on a game that we thought would be incredibly attractive to like-minded people.  To that end, we knew we needed beautiful art like what we’re getting from Sergei.  While we’re still not quite ready to divulge how the game is played, it’s safe to say that we’re going to rely on some of the materials and lore that makes Tellest really pop.

The first thing we’re going to begin showing off is the various characters who show up in this game.  We’ve got a whopping 14 races that are represented so far, and we’re going to show you each set one by one.  Today, we’ll be looking at the dwarves of the game.

These three dwarves all come from different places in Tellest, and mayhaps, even different times. Could they be allies, or are they enemies? 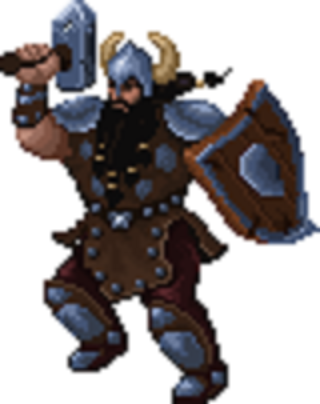 Our first dashing hero is Vaulen Lightfoot.  Vaulen is a popular dwarven name, having been used for at least one clanleader across Draconis alone.  This Vaulen is not a king, however.  In fact, none of these three dwarves are the leaders of their respective clans.  As you may know about this race on Tellest, they’re obligated to start their own offshoot clan if and when they demonstrate that they’ve been touched by the Strain.  These heroes aren’t just lay dwarves, however.  They’re followers in some ways, but leaders in their own rights.  Vaulen comes from the Lightfoot Clan, where the king was able to jump and spring out far and high. 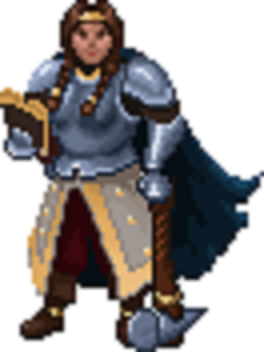 Ossa comes from the Stonefist Clan.  Her king delivered one heck of a punch.  A devout follower of the faith, Ossa may seem a little less brutish than Vaulen, but she’s definitely a sturdy adventurer, and can do her fair share of damage. 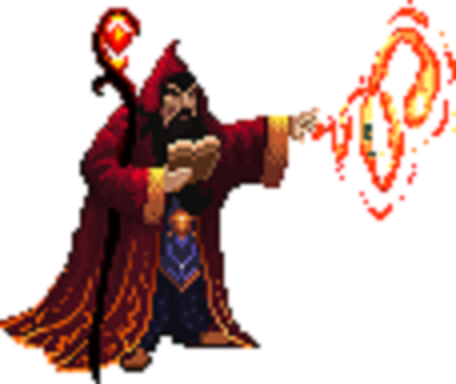 Finally, we come to Mordek, of Clan Thunderfury.  Mordek is one of our premiere characters, in that he’s already made a presence in the book series.  He was one of the companions that traveled north to face the harpies in Son of the Storm.  In that book, he was a little more reserved, cautious and maybe even filled with anxiety.  Here, you can see he’s gained a substantial bit of confidence with age.

Here, you can see “Team Dwarf” in its entirety.  The dwarves of Tellest are known for their persistence as much as their stubbornness, and it’s clear that whatever dangers await them, they’re worthy champions indeed.

Stay tuned in the next couple of weeks, as we bring you another race from the game.