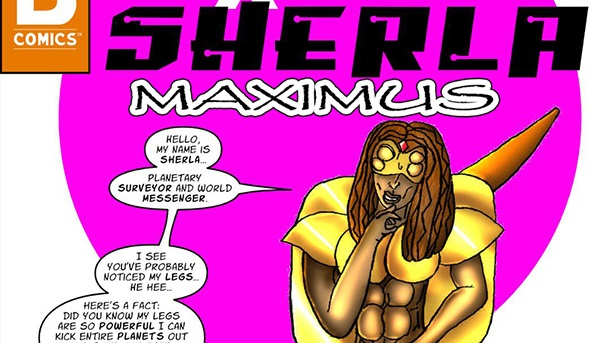 Here at Tellest, I’m always interested in seeing new projects from eager creators.  We’ve looked at a lot of new things over the last few months, from LitRPGs, to satirical fantasies, to web comics!  Today, I’m showing off the space comics of Clan-X, an imprint of Battle Comics, created by Raphael Jones.

The Clan-X comics are heralded as being from an advanced universe where a lot of things that we’re not pulling off here on Earth have been figured out.  Fitness, food service and technology have reached peak form.  The heroes of Clan-X are impressive and revered.  Its creator, Raphael Jones, is a renaissance man who does it all, from illustrating to editing—and also with a passion for fitness (which is why you see a mountain of muscles in the Clan-X comics).  Readers who sing its praises often talk about the bright and engaging colors and art style. 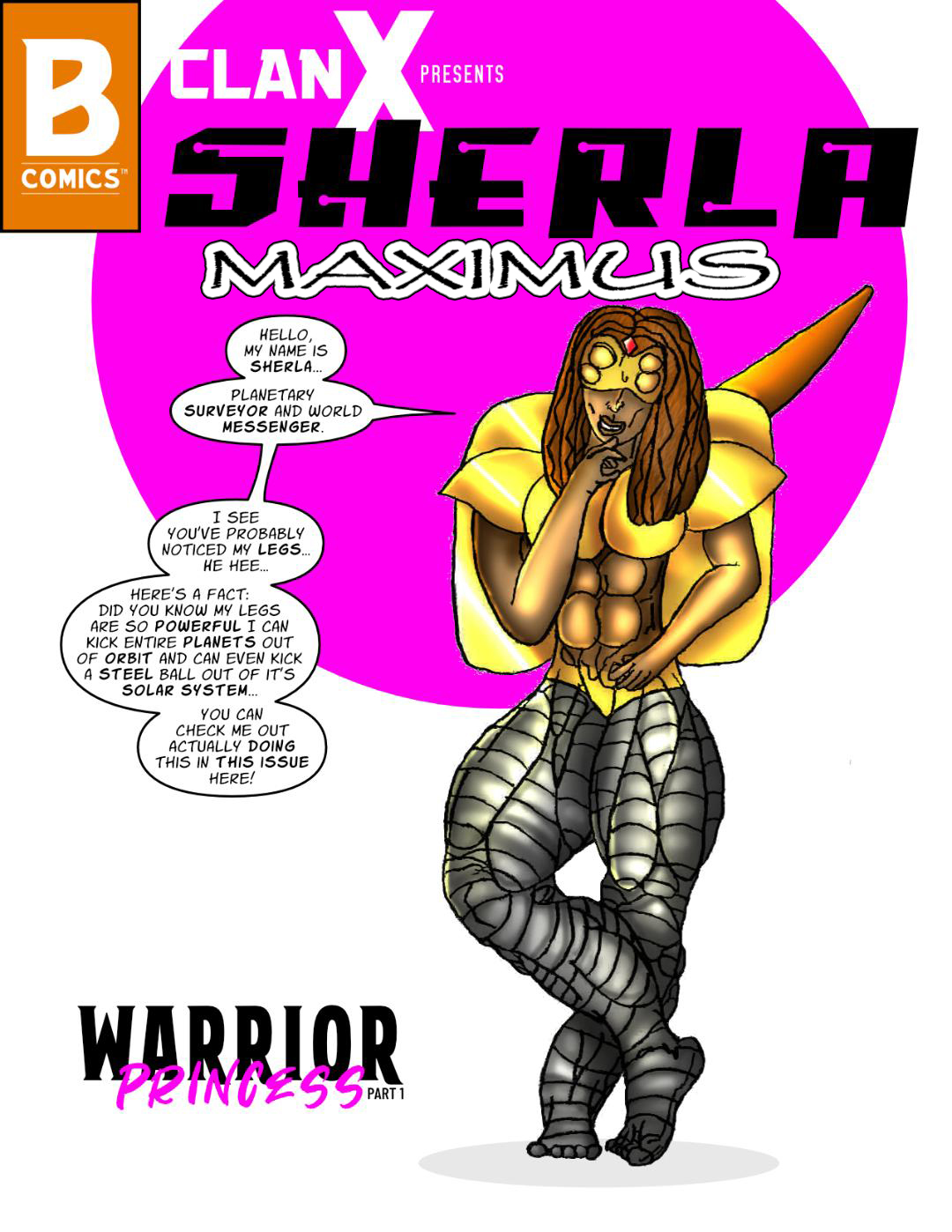 Sherla Maximus, a superhuman from the advanced universe of Clan-X and looking to extend the militia by way of traveling to both infant and advanced planets, travels this time to a tribal planet for a shot a diplomacy, with some unexpected consequences…

Jones has said that he has been influenced by some of the biggest comics and sci-fi industry champions, like Marvel, DC, Star Wars, Stan Lee and Jack Kirby.  If you’ve got young comics readers who are just getting into comics, these bite-sized stories of cosmic heroes could be right up their alley, and could inspire them the way Jones’s heroes inspired him.  Clan-X : Sherla – Warrior Princess is available on Amazon, and you can check out the rest of the Clan-X comics at http://www.battlecomicsllc.net/