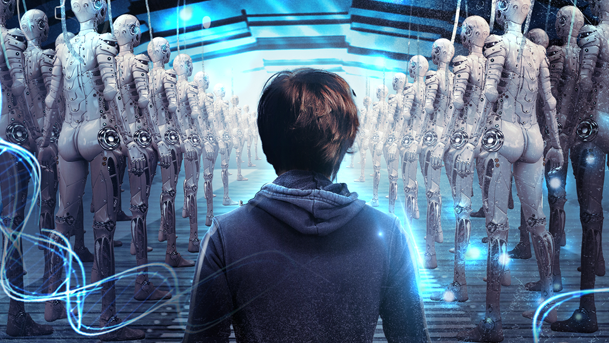 Folks, it’s still a J.S. Morin kind of week, so we’re proud to bring you the second book in his Robot Geneticist series.  Don’t forget, the books are all on sale this week, following the release of book six last week.

Brain Recyclers continues where Extinction Reversed left off, perhaps becoming even greater and loftier in the story that it tells.  It brings Eve further toward the front of the tale, and with that shift, we get something perhaps a little more emotional than the first story.  It is, after all, more human.  At the end of the day, Brain Recyclers continues the outstanding quality in writing and page-turning story arcs that Morin has become known for. 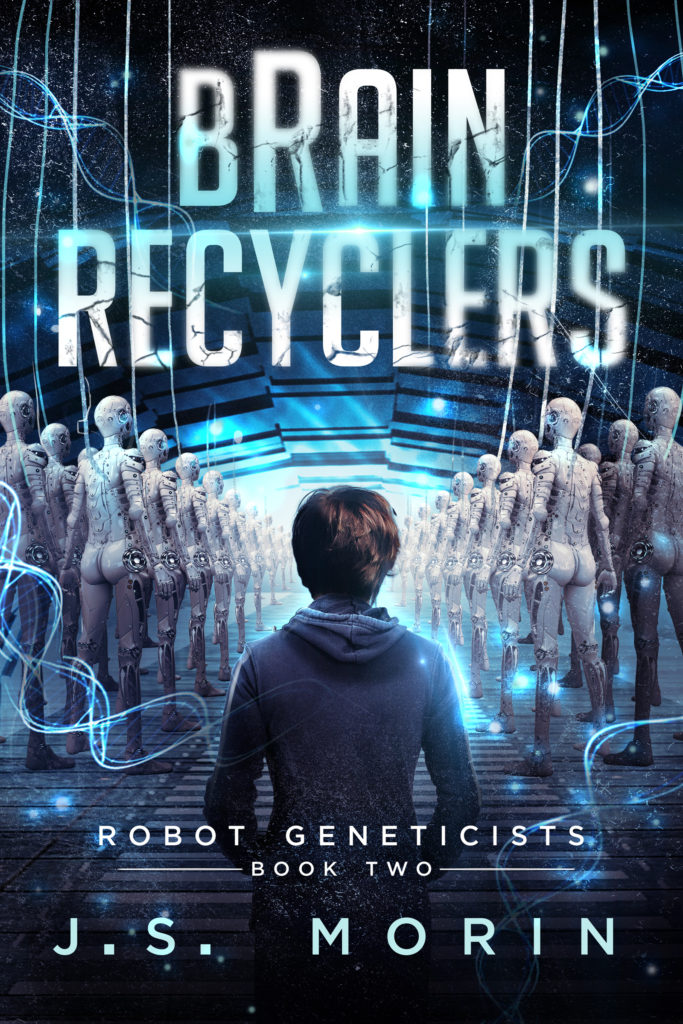 Immortality is a prison of fear.

With humanity out in the open, Eve and her sisters are now the subject of worldwide adoration—and constant surveillance. With Eve as humanity’s spokeswoman, it’s up to her to bargain for the freedom she craves now that’s she’s had a taste of it.

But Eve’s pleas fall on deaf ears. Hers is only one voice, lost in a committee of robots hundreds of years her senior. No amount of earnestness can overcome the crushing inertia of the Human Committee.

With no prospect of gaining room to breathe within the rules, Eve hatches a plot to escape and finds out exactly why the robots have tried so hard to keep the humans safe.

The Brain Recyclers are out there. They want to be human again. They will stop at nothing.

The Robot Geneticists series has so much character, and so much depth that it’s hard not to go over the top when heralding all of its qualities.  Brain Recyclers is a fantastic follow-up to an already incredible book (remember, it’s free this week), and this one takes the ball and runs with it.  It’s refreshing as well, because it is still pure, delightful science fiction, but it twists and turns in unsuspecting ways.  Trust me on this, you’re going to tear through this book faster than you realize.  Better to get it now while it’s on sale, but only through the end of this week.  Pick up Brain Recyclers on Amazon today!