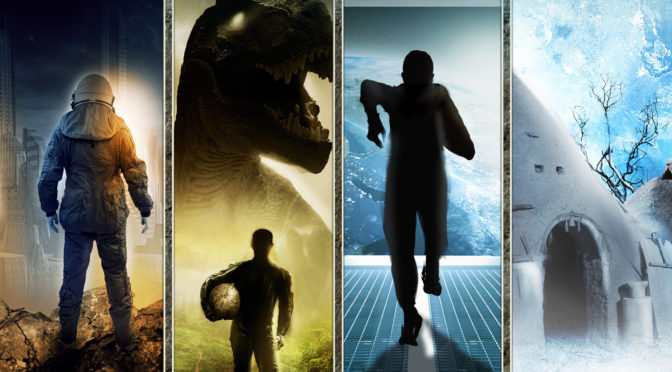 We’re starting off 2017’s Otherworld stops with a bang, as we revisit with J.S. Morin’s Black Ocean series.  We’ve worked to bring you news of great deals from Morin’s extensive set of sci-fi books, and we’re so excited to bring you word of another great sale!

The Black Ocean series is as close as you can get to a mashup of Firefly and awesome fantasy.  It’s driving force is the characters, which you’ll grow to adore.  The crew of the Mobius—and the people they meet up with—will stick with you long after you’ve raced through your first read of each of the stories.  And you will rip through these before you realize it! 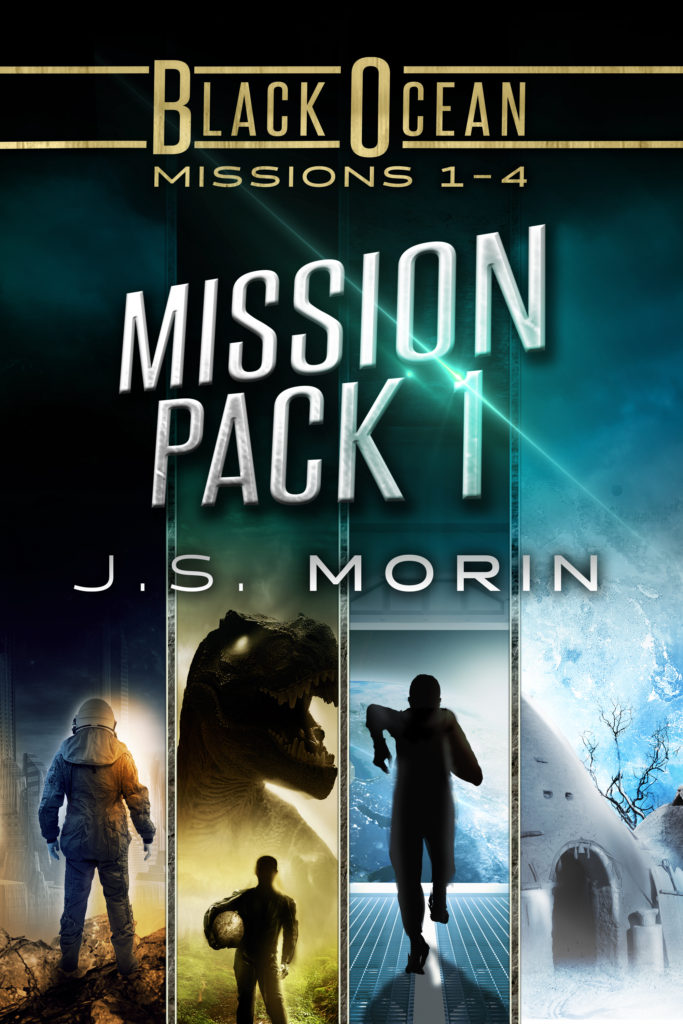 Science to build a starship. Wizardry to take it past light speed. A crew to give it a soul.

The Mobius is a cobbled-together ship with a matching crew. Captain Carl Ramsey is an ex-Earth Navy pilot whose crew won’t let him fly his own ship. The pilot is his ex-wife, the mechanic is a drunk, and the chief of security is from a predatory species. Instead of a star-drive to travel through the astral space between worlds, the ship’s wizard does it by hand.

Mission 1: Salvage Trouble
A salvage mission turns into a rescue, and no good deed goes unpunished. With two refugees onboard, the Mobius crew is hounded by bounty hunters, border partols, and corporate enforcers.

Mission 2: A Smuggler’s Conscience
“Don’t open the package.” It’s the smuggler’s credo for good reason. When the Mobius crew takes a peek at their illicit cargo, the entire job takes an about-face.

Mission 3: Poets and Piracy
The Mobius crew gets caught in a turf war between a pirate fleet and a galactic criminal syndicate. The trick is getting everyone out alive (and maybe getting paid in the process).

Mission 4: To Err is Azrin
Sometimes you can’t go home again. When a job takes the crew to their security chief’s homeworld, she gets dragged into a familial power struggle. Can the rest of the crew bail her out of an old feud gone horribly wrong?

Bonus Short Story: Guardian of the Plundered Tomes
Mordecai The Brown has been on the run from the Convocation for decades. How does a respectable wizard with a wife and two kids end up crisscrossing the galaxy in the company of outlaws?

This Mission Pack is a wonderful selection of Morin’s stories from the Black Ocean series.  Morin is as prolific as they come, having written a score of books, with more on the way.  If you want to meet a new favorite author, look no further than this.  There’s no better time than now for you to get these four stories either, as the author has dropped the price to 99 cents for a limited time.  Pick it up on Amazon today!

Bonus: you can sweep up the first book in the Black Ocean series for free from Morin’s website.  And since you’ll no doubt love that, pick up the following three books as well, at a very respectable price!