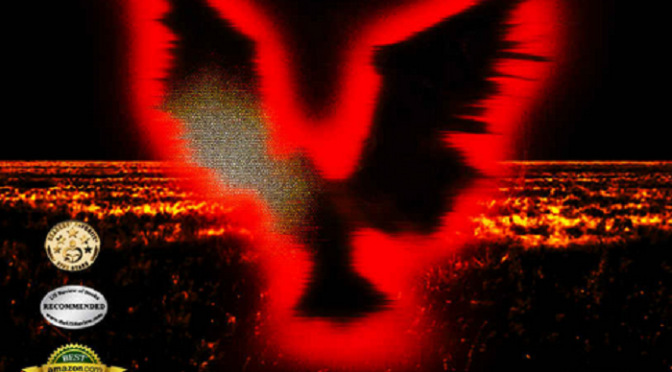 It’s not often that we run sci-fi promos on this site, but I’m happy to say that when we do, they’re almost always for well thought out and cleverly written titles.  In today’s case, we have the second book in an incredibly popular series, The Aegis League.  This sequel, Aegis Incursion, has been receive praise in droves, and you can tell that author S. S. Segran has a deep passion for her work.

Aegis Incursion follows Aegis Rising, a story that easily solidifies itself in Hunger Games, Maze Runner and Percy Jackson territory.  It’s the kind of young adult sci-fi and alternate reality concept that is becoming incredibly popular in our culture, and Segran knocks it out of the park every step of the way.  Both books have become best sellers, and the momentum shows no signs of slowing down. 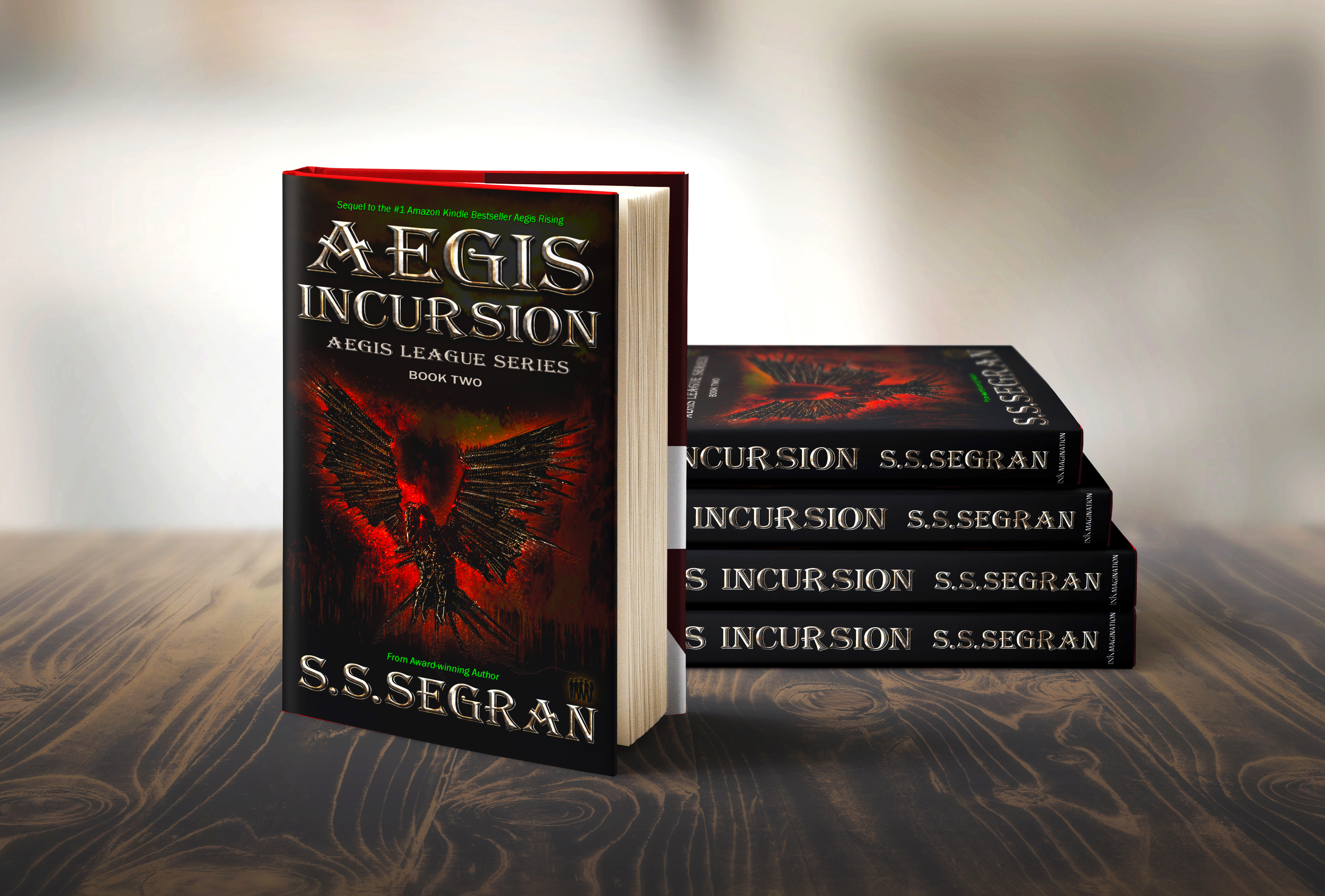 On a bright July morning in 1948, a B-29 Superfortress flying a top-secret research mission over Nevada crashes into the calm waters of Lake Mead and sinks, remaining lost for half a century.

It has been nearly a year since five friends – Jag, Kody, Mariah, Tegan and Aari – mysteriously reappeared in a small town in Yukon several weeks after their small plane went down in Northern Canada. All were found unharmed but with no recollection of what happened to them after the accident.

A baffling contagion is spreading across the bread-basket of North America destroying vital crops. As this dark shadow marches across the globe, widespread famine and riots bring desperate nations to the brink of war.

These seemingly unrelated events set the stage for a battle between the forces of darkness and those destined to become the ‘bearers of light’. From ravaged fields in the Great Plains to clandestine installations around the world, the Aegis League must race against time to save humanity.

S.S. Segran has done a prolific amount of work to maintain this world of hers.  It feels like she and her stories are almost everywhere.  If you’re interested in this story, please check it out on Amazon.  You can also join the Aegis League fan page on Facebook.  And if you’re as in love with the series as everyone else seems to be, you can check out the author’s personal website – she’s even giving the third book away for free if you sign up for her newsletter.  Finally, if none of this has you convinced, check out this awesome trailer for Aegis Incursion: