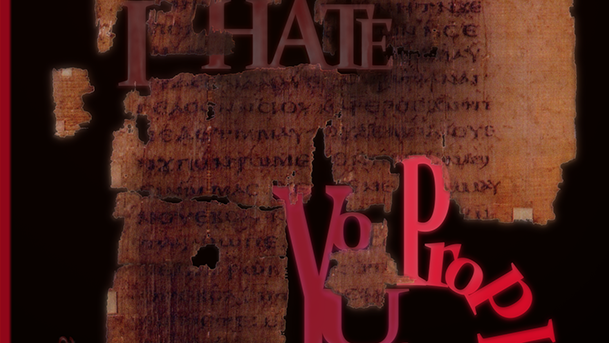 Greetings!  While we often take a look at fantasies, it’s not so often that they’re built around satire and dry wit.  Cue today’s critiquing novel, I HATE Your Prophecy, which draws back the curtain and observes tons of tropes and cliches from the fantasy genre, and puts it under the lens of an interesting, sardonic story.

Jeff Mach has been writing for three decades, and his tales are always delightfully wicked.  Whether he’s looking at science fiction, fantasy, or just pure villainy, he knows his stuff, and he lines his stories with it.  I HATE Your Prophecy looks at what it looks like to be the dark lord, and how things like chosen ones and prophecies and so-called destiny can make life miserable.  Written with the same kind of panache as Neil Gaiman or Douglas Adams novels, this book will have you in stitches, even while it raises some interesting questions. 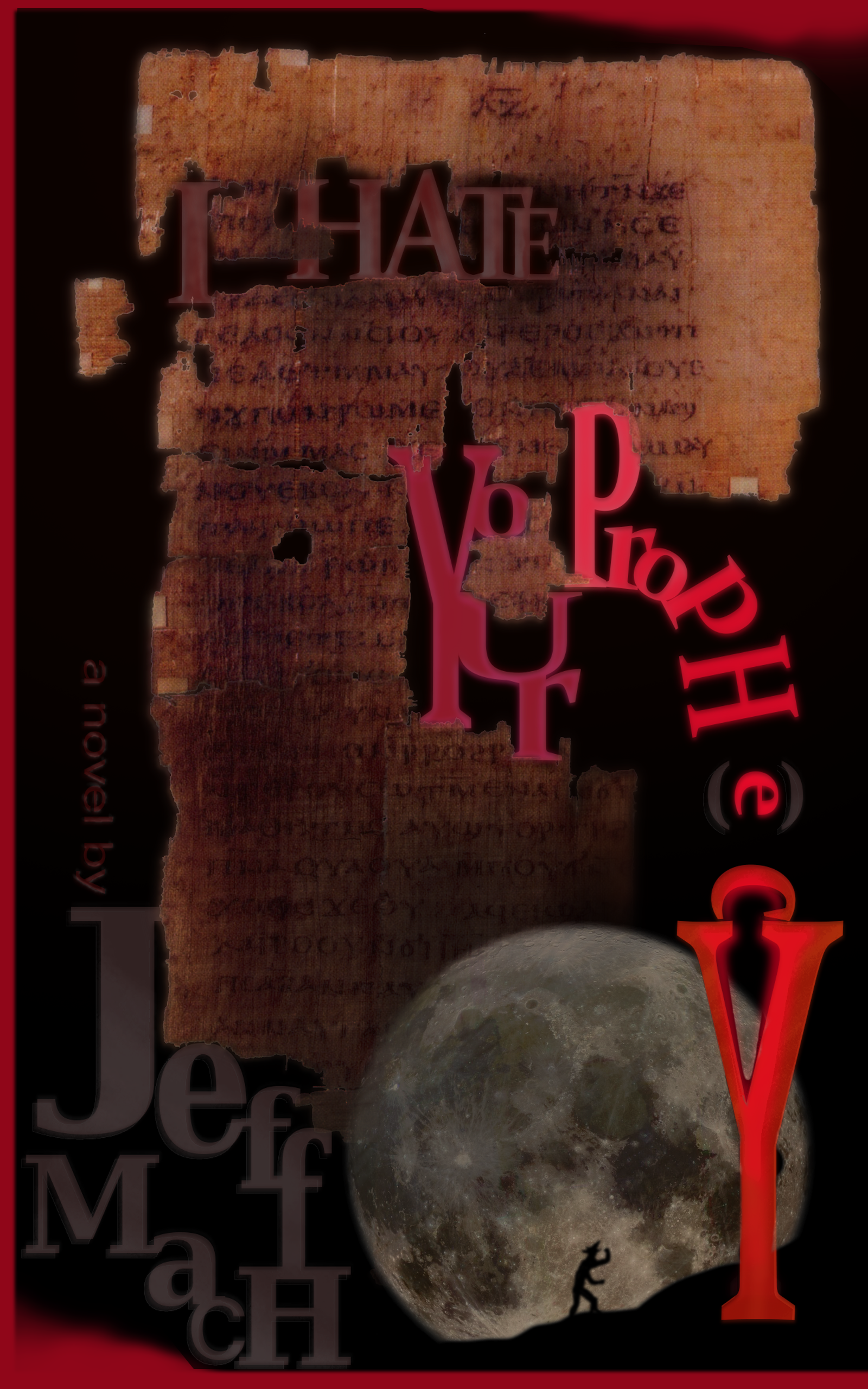 The Dark Lord Alice would be much happier if she’d gone mad. Unfortunately, as far as Alice can tell, she’s still a rational being—as rational as any Human, at any rate—but the damn World has clearly, unabashedly gone completely damn bonkers.

It gets worse, of course.

Things are about to get weird, dark, sorcerous, and very complicated, and all we have is a sense of humor, a strange plot, and unlikely assortment of oddly-recruited Chosen Ones…

Now, Alice, with the aid of a handful of former Chosen Ones need to figure out what the Hell to do when all the other sentients on their planet seem determined to redecorate the planet entirely with cinders.

As far as Alice can see, there’s only one thing they can do:

The Dark Lord has been a solitary creature all her life; but she knows that she doesn’t have an answer. So she’s decided to train some of her ex-murderers in the Arts of Magic, and hopefully, between the four of them, they’ll come up with something.

Each of them was Prophesied to be the one who’d wipe out the Dark Lord. The Prophecy lied. And if Destiny doesn’t control their lives, then they do. They have the chance to save themselves, and maybe some of the World, as well.

Granted, it seems a whole lot more likely that they’ll just be char-broiled when the mobs finally come to tear down the Dark Keep.

But we’ll see. If Destiny’s not running the show, then anything could happen…

If you’re looking for a book that is very aware of itself, this could be the one for you.  It breaks down walls, not the least is which the fourth wall where the book seems to talk directly to the reader.  Mach expertly crafts an experience for his audience that explores issues in the genre and examines what happens when those issues are torn out and thrown in the rubbish bin.  It’s exciting to take something tried and true and step outside of the formula.  If that’s the kind of thing that grips you, look no further.  Check out I HATE Your Prophecy on Amazon today!