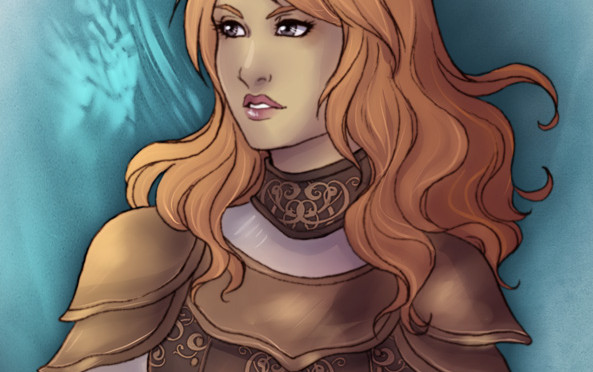 Every now and then the artists that I work with run a deal that I just cannot pass up.  It leads to a little less back and forth, as they’re trying to pump out art rather quickly, but you still end up with a set of very nice produced pieces.

One such event gave me the opportunity to work with Kimirra on three portraits for characters that we had either no art for yet, or only one piece.

First off, we have Narallyndra, who was new to the whole being a piece of Tellest art.  I think she’d approve. 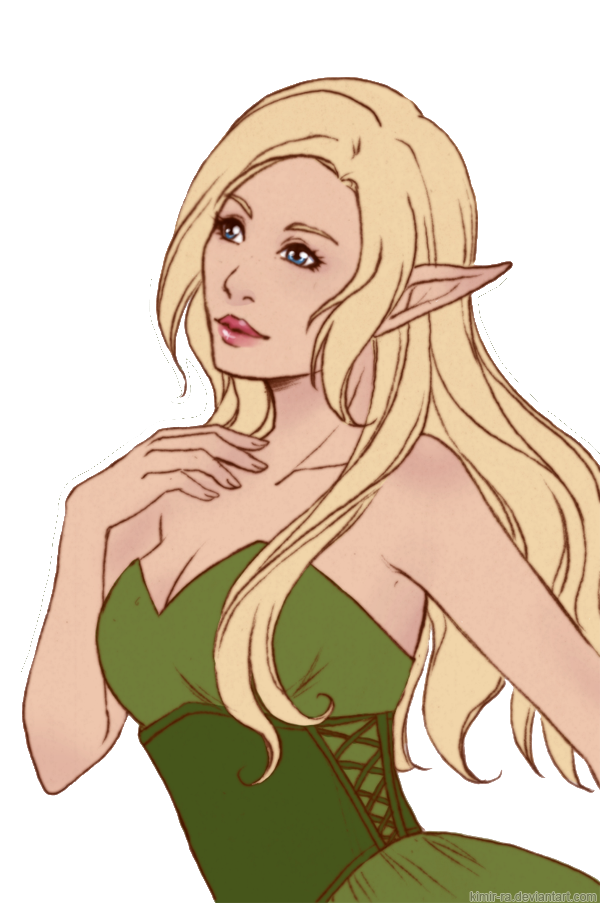 After that, we had a little bit of work with Venathryn, who Kimirra had a reference for. 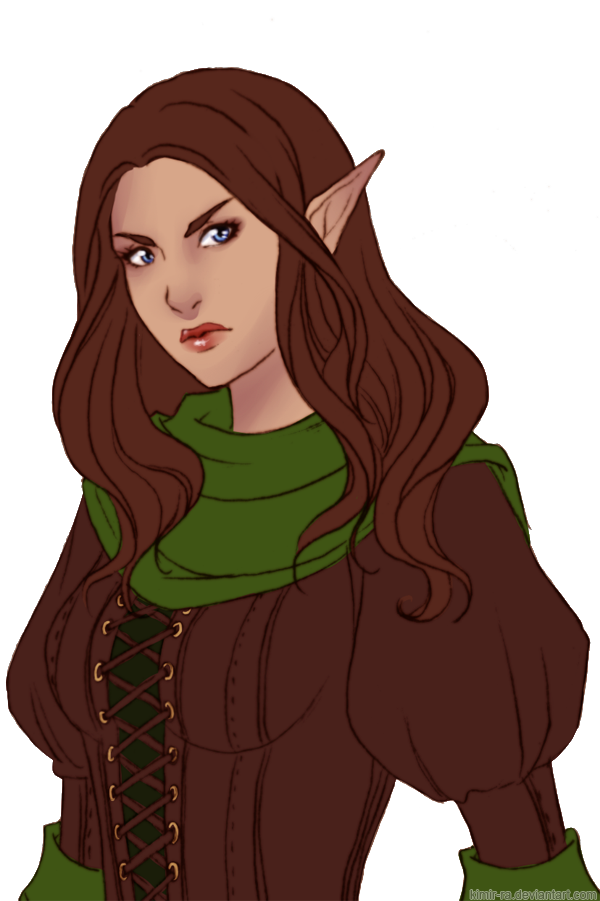 Yep, she’s definitely the same elf from Leo’s interpretation.  Tough and willing to let you know she is, Venathryn’s the kind of maiden you don’t want to mess with.

Finally, we have our coup de grace, Kimirra’s interpretation of Lyla Brenna, the first time she’s ever been drawn up for Tellest. 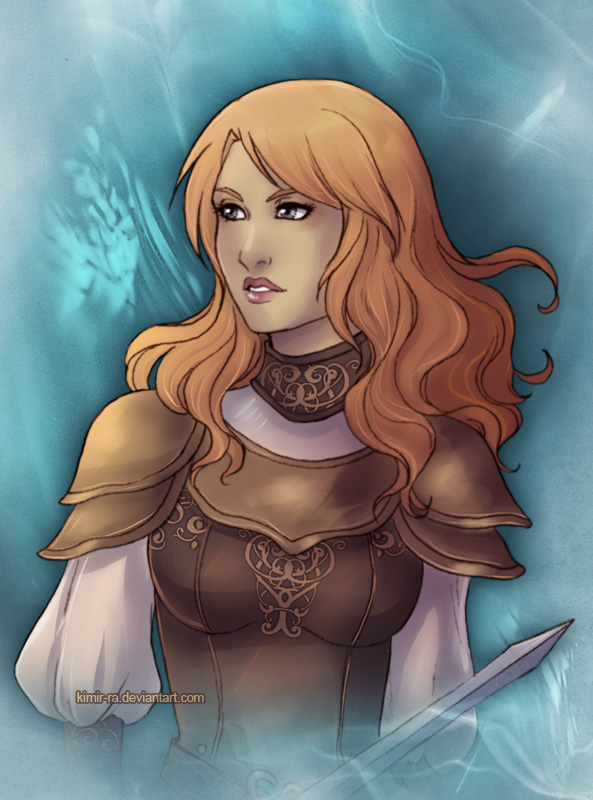 She’s got a little bit more strawberry blond than how she’s written in the books, but I still really dig this variation of her.  The armor work is so intricate and detailed, it really makes her pop.  If nothing else, this would be a great reference for other art for Lyla in the future.  As it stands though, this is a fantastic addition to our gallery!