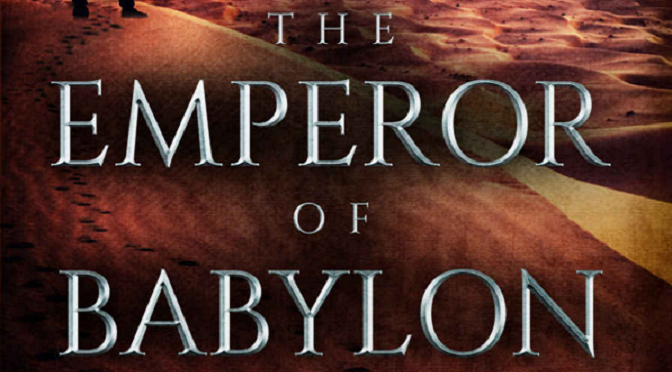 It’s hard to get lightning to strike the same place twice as an aspiring author.  As a storyteller, there’s usually a strong urge to dump all of your creativity into the first story you’ve worked on, and you end up burnt out by the time you’re ready to tell the follow-up.  It takes a very good wordsmith and talespinner to bring together the threads that make a sequel pay the right amount of fan service while still feeling fresh for all audiences.

Murray Lee Eiland Jr. keeps plugging away at the Orfeo Saga, a literary universe that he’s obviously very keen on.  This historical fiction explodes off the page with every new scene.  If The Sword of Telemon tickled your fancy, the second book in the series, The Emperor of Babylon, will surely tickle you everywhere else. 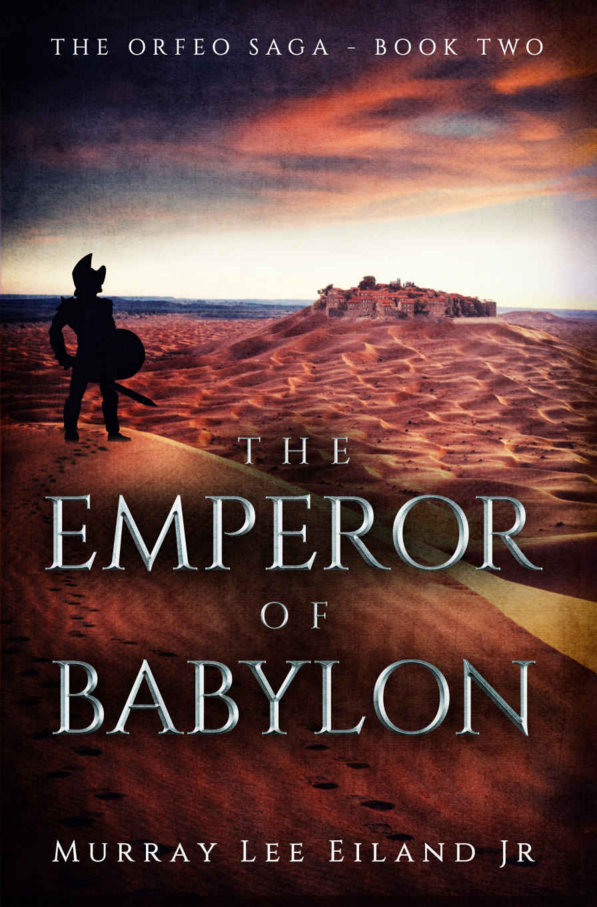 The Emperor of Babylon has captured Zurga – a brilliant inventor – and is demanding to know how to control volcanic eruptions. He also desires iron weapons, a closely guarded Hittite secret. The emperor plans conquer all the lands surrounding the Tigris and Euphrates rivers. He has a vast spy network and is preparing a huge army. Orfeo and Clarice, both trained as wanderers, must use all of their skills to save their friend and teacher. They must also stop the Emperor who believes himself to be a deity. Can they stop a madman that could destroy the entire region?

Eiland Jr. is making waves in historical fantasy.  The Emperor of Babylon doesn’t just meet the bar set by its predecessor, it leaps over it effortlessly.  If you’re interested in picking up this second title in the saga, head over to the book’s Amazon page.  And of course, don’t forget that the third book in the series, Zurga’s Fire, is out as well!