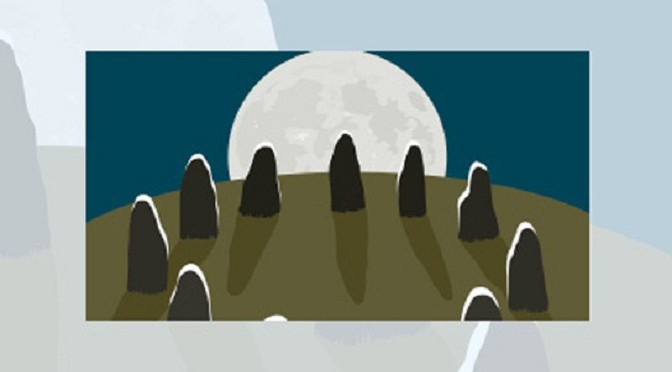 This has been a pretty good month for mythology from the Otherworld!  As I’ve said before, I’m a huge fan of myths and legends from all walks of life.  I like and use pieces from greek, roman, hindu, japanese and nordic cultures like crazy in most of my work.  But one of my favorite pieces of mythology has got to be the legend of Atlantis, and I’m betting that it appeals to more than just me.

Wendy Ann Zellea manages to put together an almost spiritual experience with Saving Atlantis.  It’s crafted in a manner that’s very deliberate, a modern myth in its own right.  This tale is sure to empower a series of its own, strengthened by intriguing, thought provoking messages. 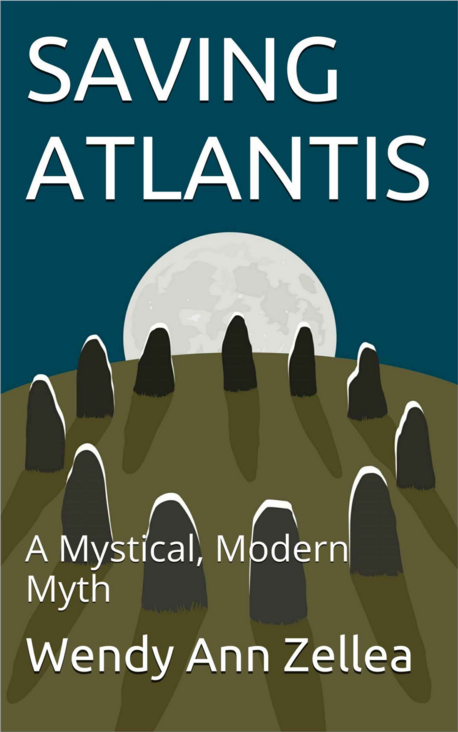 The Atlantean Crew had been coming to the modern world for years. On the last mission, they had become stranded, after the portals closed. The energetic integrity of Atlantis was compromised. Even some members of the Law of One had been infiltrated by lower vibrating energies.

Zi’antha’s father was the leader of the crew that could not return. Her mission was to save him, although how she would accomplish this, she did not know.

When Annie, a woman from New Jersey, began to chat online with a man who claimed to be in Atlantis, little did she know that she would be instrumental in saving the Atlantean crew and Saving Atlantis.

Travel inter-dimensionally to Atlantis during the last days before the fall where the most enlightened beings, must use all their powers and gifts to try and save their beloved land.

Pyramids, stone circles, crystals, vortexes and romance! It’s got it all!

Zellea is no stranger to the written word.  She’s written countless works in the field of spiritual growth, but this is the first “New Era” piece that she’s worked on.  Show her your love by checking out Saving Atlantis on Amazon today!