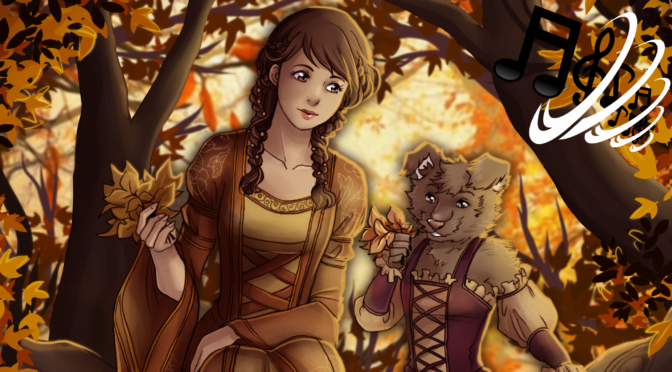 Hey there everyone!  Way back in February of 2015, we featured a story called The Littlest Kobold on this site.  Since then, some pretty big things have happened for Tellest.  We’ve begun selling audiobooks, the titular kobold, Leah, became an upcoming card game character, and we’ve made a bunch of new friends.

One of those new friends is Cristina Cruz, an aspiring voice actress. We’re collaborating with Cristina in order to give her some practice, and we thought we’d bring her to you in order to get her some exposure, and any constructive critiques you might care to offer.

We’re going to be posting The Littlest Kobold once more, only this time, you get to read along with Cristina as she narrates.  If you have anything you’d like to suggest to Miss Cruz in order to help her hone her craft, please leave a post in the comment section.  Big thanks to Cristina for offering her talents here!