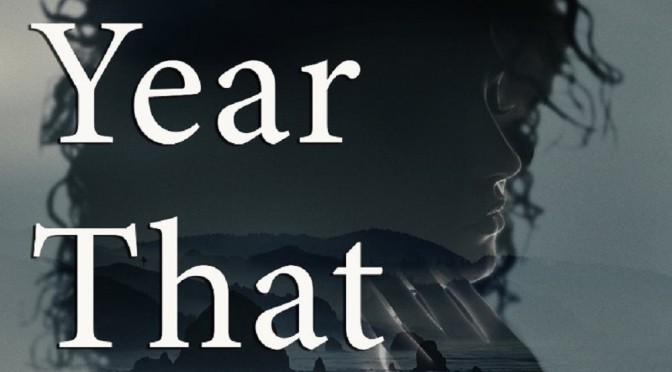 It’s been a long while since we had one of those brave souls who are putting their all into KindleScout on Tellest.  If you’ll remember, the only way that books in the KindleScout program are produced and released is if they receive a certain amount of nominations.  They have to beat out whatever other books have released in the program that month, which can be dizzyingly hard.

La Tiffaney Williams steps up to the plate with her urban fantasy, The Year That Was.  She aims to show people that whether they believe or not, everyone has a touch of magic in them.  And Antoinette, the heroine of this sharp story, has more than enough to see her journey through to the end. 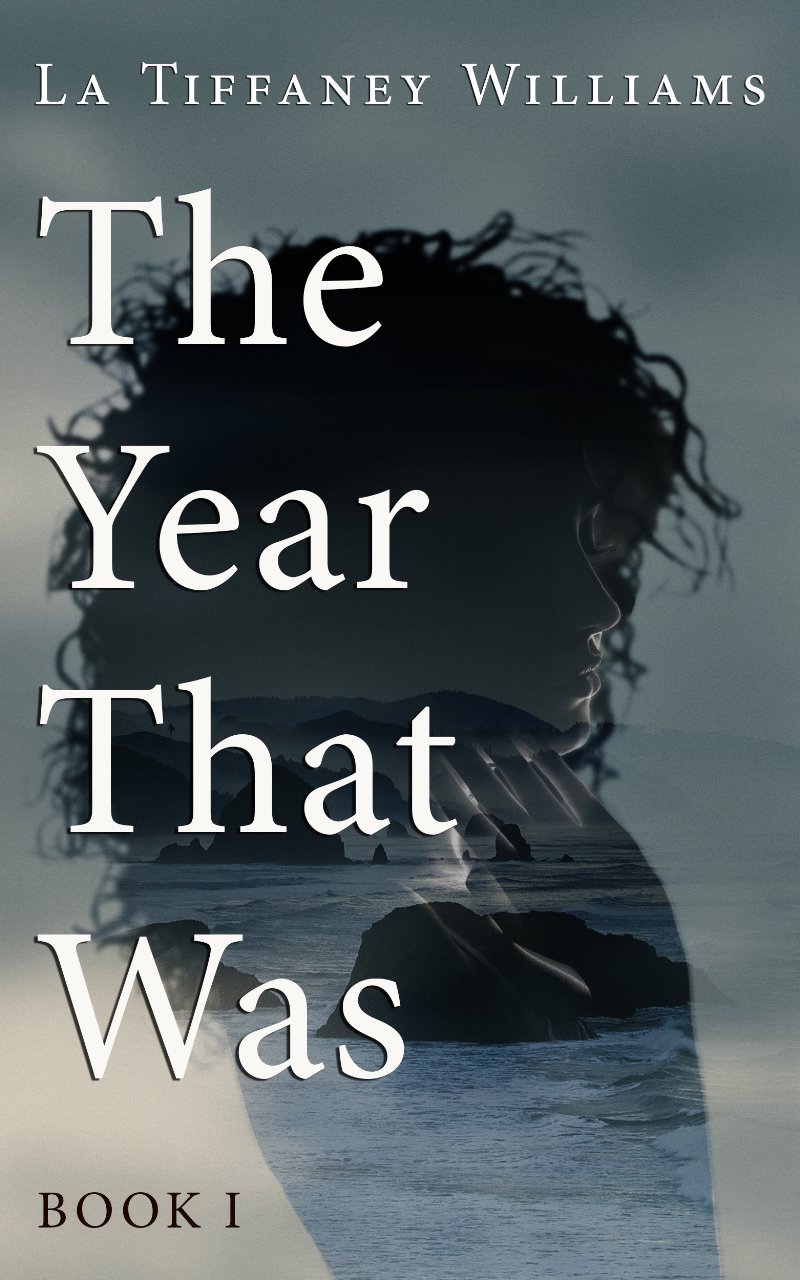 Antoinette has always been confused by her gift of sight of the future but when her powers start to grow out of control, she receives an unexpected visit from an old friend. Antoinette discovers the truth of her heritage, The Final Seers, and how they’re being hunted by the Hylands from an ancient feud, originated in the bayous of Louisiana. As she falls for an attractively mysterious man, she realizes she can no longer deny her love or powers. Antoinette must conquer the magic within herself.

With a background in journalism and communication, there is perhaps no one more suited to tell this story than La Tiffaney Williams.  Don’t forget, The Year That Was needs your vote to make it onto virtual shelves.  It doesn’t cost anything to nominate a book on KindleScout except for a moment of your time.  Williams would surely appreciate it!