We’re getting another opportunity to talk to one of the Otherworld scribes, and this time its taking us on somewhat of a darker turn. Marios Savva is the author of Dark of Night, the first book in the Man from the Yard series.  He’s got a more supernatural take on his writing, with some darkness that should really appeal to our readers and fans of fantasy.

He’s got a bonus in this particular realm of fiction because he’s got a background in psychology, which carries over to the way he treats his characters.  But rather than have me ramble on about it, how about we see what Marios has to say?

Tellest: How did you come up with the idea for Dark of Night?

Marios Savva: As a psychologist I have already written six books in psychology which I have published. After that, I felt I could write good novels for people to enjoy. The idea for Dark of Night came to me when I was younger and went through a patch of having difficulty sleeping. So I used to make up mythical stories to lull me to sleep! Dark of Night was one of those mythical stories.

T: Was it difficult moving into a world of fiction after having done so many academic texts?

MS: No it wasn’t difficult. I am naturally creative and have a wild imagination!

T: Have you found it easier writing characters since you’ve researched psychology as much as you have?

MS: Yes, being a psychologist gave me an advantage. I can delve deeply into the psyche of people and can understand thought processes and feelings to a higher degree.

T: There do seem to be a lot of emotions that take the stage.  Your characters have reason to be upset, and you’ve painted their distress rather well.  Have you been playing with their psyche and breaking them just to see how far you can take them?

MS: You are right in your observation. I have delved into their psyche and tried to get the reader to feel what the characters are going through. I did this so that the readers could feel a connection with the characters and their plight. I believed that this would make the characters more endearing and relatable, and hence make for a better read.

T: How did you determine that you wanted Blakemoore to journey to the US rather than stay within Europe?

MS: I felt that a famous Scotland Yard detective trying to solve a tragic crime in the US had an endearing quality about it.

T: Will we ever see more of Blakemoore’s time in the UK, or is he in America to stay?

MS: That would be telling! I can’t say too much because there are people who don’t know the ending of Dark of Night. But let’s just say the UK has an important role in all four books of the ‘Man From the Yard’ series.

T: Chief has got to be one of the more interesting characters out there.  What made you choose a Native American as Blakemoore’s partner?

MS: Yes, I agree. Chief is one of the more interesting characters in the story, perhaps the most interesting. I felt that a Native American with special gifts would be an odd but at the same time inspiring character to partner Jake.

T: Did you have any experience with Native Americans that gave you the idea to use Chief as Jake’s partner?

MS: No I haven’t. The idea of Chief just came to me. Maybe I could call it an inspiration. 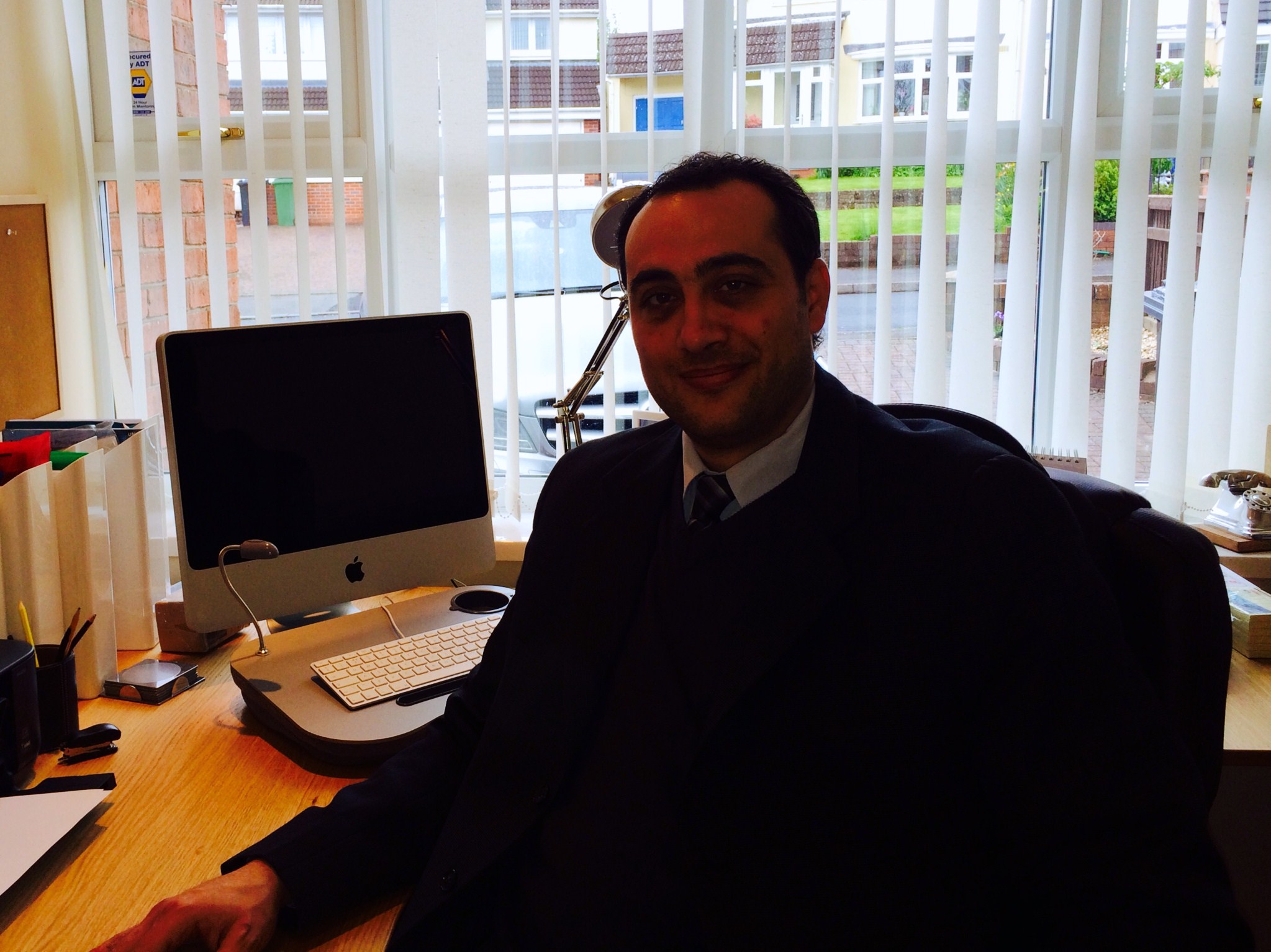 T: The supernatural aspect of this story is very eerie.  How did you land on it the way you did.  Any inspirations?

MS: I am a person who takes his Christian faith seriously and has – to a degree – knowledge about spirituality. I have come across true stories and experiences from people I know which testify to the actual existence of demons. I know a young man who did a Ouija board, with mild, but at the same time bad consequences.

T: Have you had any personal experiences with the supernatural?

MS: Yes, actually I have, but I would call them spiritual experiences rather than supernatural. But, in any case, definitely not to the point of the book’s. Mine were more subtle, mild.

T: Are future titles in the Man from the Yard series going to continue with that supernatural vibe?

MS: Yes, all four books in the Man From the Yard Series will have the same supernatural vibe.

T: Can you give us any insights to what might be coming next?

MS: Hmm. It’s a difficult one that one. I am wary about not saying something that will spoil it for readers that might want to read the first one. The upcoming books will have the same plight of good vs evil. There will be tragedy, the suspense of darkness spreading, and heroes emerging to fight the darkness – with great cost. If people will like Dark of Night, they will absolutely love the second book I’m working on.

I’d like to thank Marios very much for his time, and for this insightful conversation.  This interview is just a small step inside the mind of the chap who brings you Dark of Night, so make sure to keep up with him in the future, including following him on Amazon!