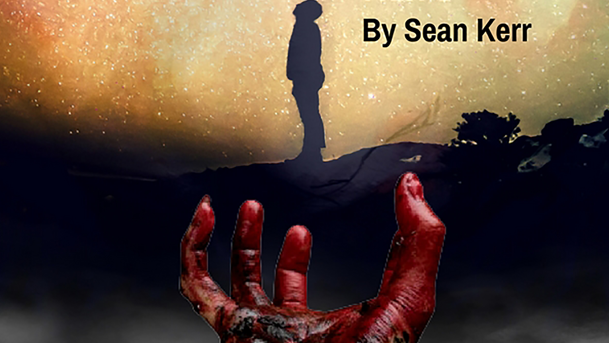 Greetings everyone!  Over the past few weeks and months, we’ve been bringing your attention to a huge amount of great stories, across a handful of subgenres of fantasy.  Today, we’re introducing you to a new Horror tale by an author who is no stranger to that genre or fantasy, and he’s bound to find a place on your bookshelf.

Sean Kerr’s The Last Child is Horror at its best.  This thrilling, frightening tale is a tremendous opener for a three-book series, and you’ll be peeling every page back to fight your way forward.  Kerr’s prose is beautiful and flowing, but not overly flowery.  It’s haunting and natural, and unsettling at all the best times.  It usually seems hard to be terrorized by words on a screen or in a book, but The Last Child will send your hair standing on end.  It wouldn’t have been as possible as this without this wordsmith’s talents. 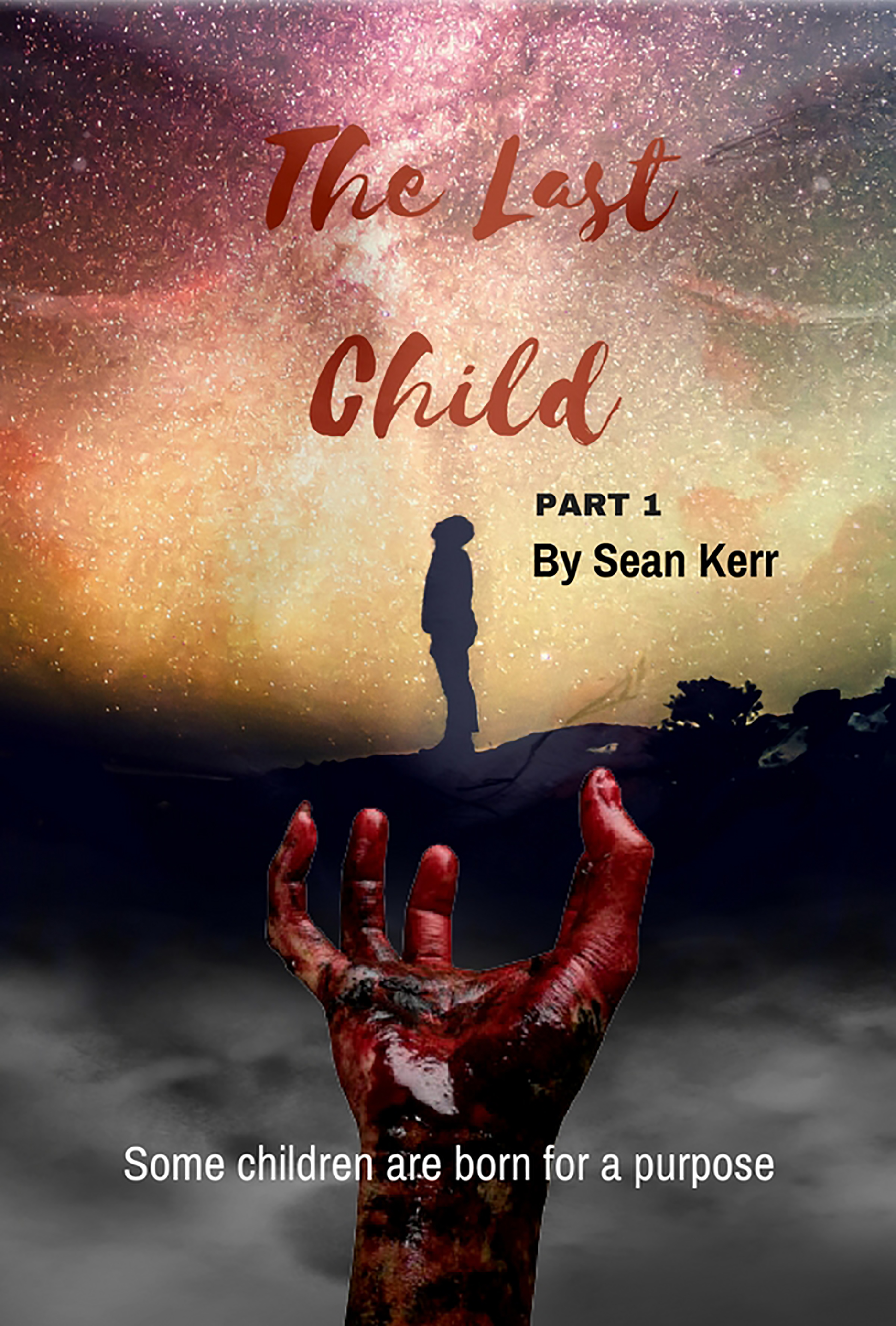 Some children are born for a purpose.

Samuel is having a tough time of it in school as he is tormented by a vicious gang of bullies, but it is nothing compared to the torture of his home life. Every night he hopes that his friend will take him away from his horrors, a friend he calls the Universe, a constant voice that speaks to him in his darkest moments. At least the Universe loves him.

As his teacher, Christina King wants so much to help Samuel, but she’s haunted by her own horrific childhood and the monstrous tragedy that stole her youth. She feels drawn to the young boy, she understands his pain, but she has no idea of the nature of the true horror that binds them in a vicious game of tug and war.

There is only one group of people who know the truth about Christina and Samuel, a sinister group of watchers who have observed them all their lives, a group known as ‘I Tredici’. They have been waiting for centuries, and as the signs of the oncoming apocalypse reveal themselves in blood and brutal murder, they know the ancient war is upon them at last. Only they understand the roles that Christina and Samuel must play in the coming days, and only they know how the outcome will change the course of history forever.

Kerr makes dark and demonic readily accessible in this eerie and occult story.  You grow more and more interested in its characters with every turn of the page, and by the end of the tale, you’re ready to dive into the next book, eager to see what happens.  Fear not, for the trilogy is already complete, and ready for your perusal.  If you’re brave enough to tackle the darkness and the monsters, check out The Last Child, Part One on Amazon today!