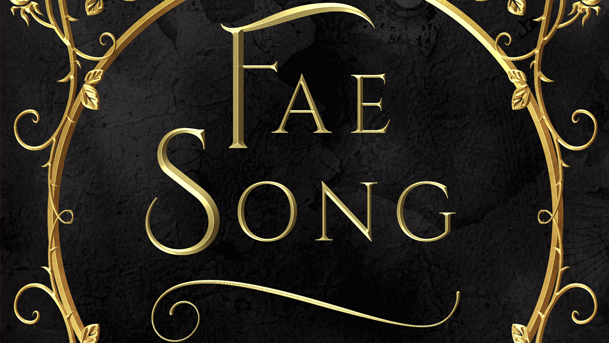 Howdy folks.  We’re back to talk about another delightful stop in the Otherworld, and I have a very good feeling you’re going to enjoy the tale we have to show off today.

Fae Song is Deonne Williams’s debut story, but you’d be forgiven for believing that was not the case.  Williams has an intense command over prose and story, and right from the opening scene of this tale, you’re sure to be hooked.  The author wastes no time introducing you to her world, where men are the greatest dangers, but music can soothe even their souls.  And in this spellbounding story, the bards are kings (or queens, as it were).  Williams’s characters, Gwynn and Shae, are incredibly endearing.  It doesn’t take long to enjoy their company, and watching as their friendship blooms is a sweet addiction.

Read on for a brief idea of what makes Fae Song tick. 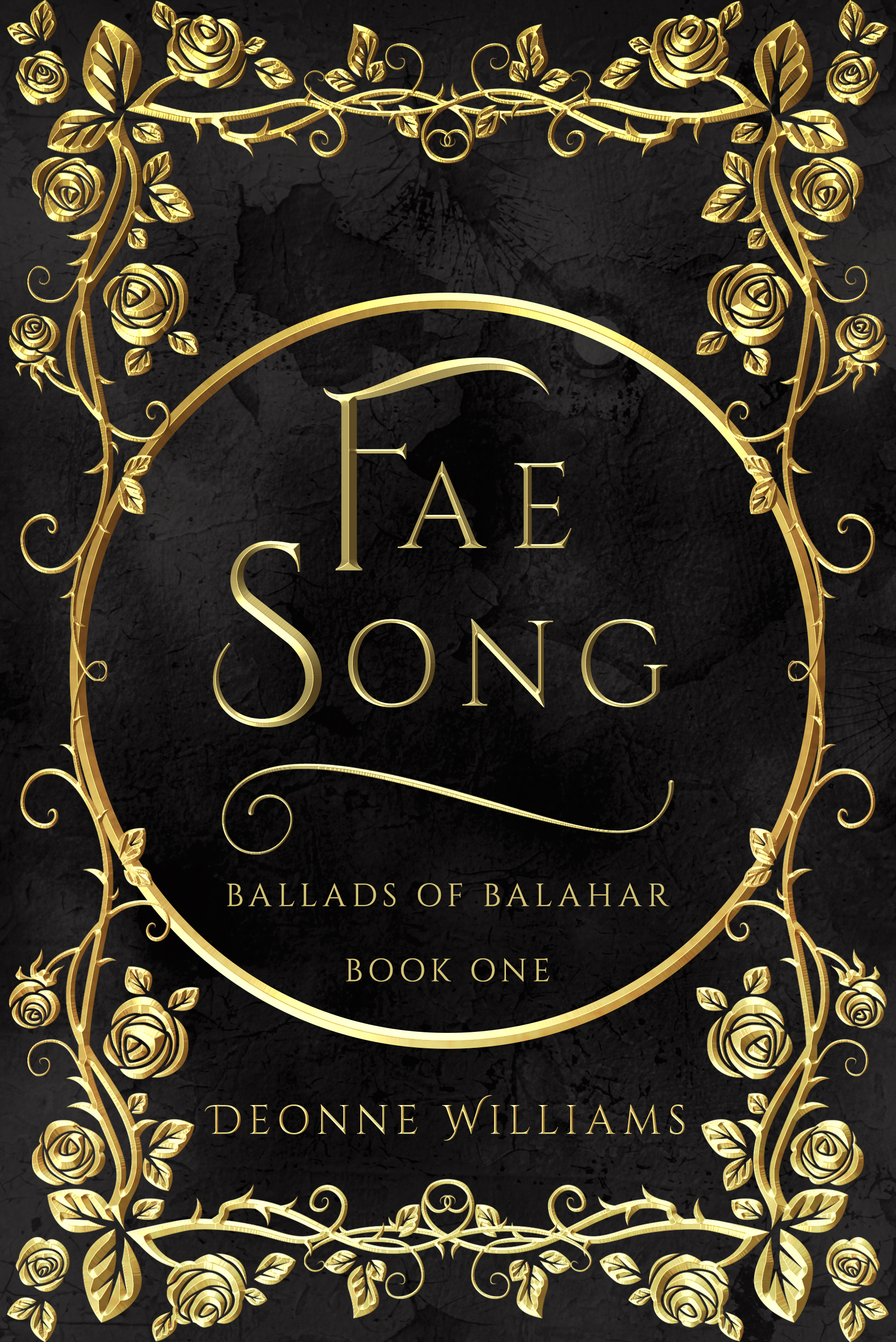 Life and time itself might be forever changed for them both.

If you root for The Bard in The Witcher, Fae Song is your next binge.

Fae Song is an artistically written fantasy adventure. The characters are robust and lively, and the world of Balahar is brilliant; the reader is easily pulled into the action filled epic journey. Love, loss, and sacrifice can be powerful when music and adventure weave with magic and romance.
-Lana Mowdy PhD

The ancient Imperial trade road snaking toward the horizon would have daunted many but to Gwynn its dust tasted of freedom.

Her days would no longer be ruled by endless lessons. She had bested the greatest bards of Balahar and was on her own, free to follow the road into the green. That is until she heard the exhausted hoofbeats of the dark warhorse bearing its dying rider into her camp.

The dazzling realm of the Fae Royal Court of Heralith awaits them if only she can muster her skills both learned and hidden.

Fae Song does an amazing job of telling a story outside of the crazy high fantasy that permeates the genre recently.  There is magic, but it dwells within the words themselves, as well as the wonderful character interactions, and the world-building that Williams leads readers through.  This novel is a spectacular debut, and before long, its author is sure to be known far and wide as she, Gwynn and Shae continue their journeys.  Check out Fae Song on Amazon today!