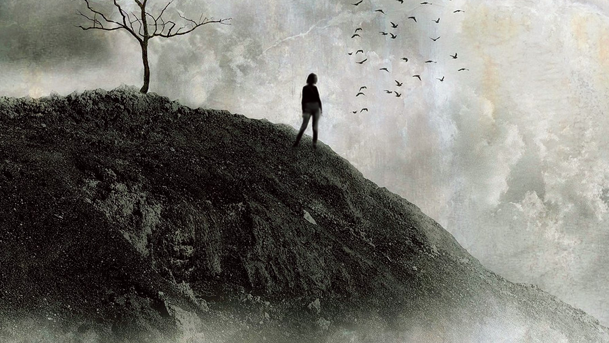 Hello to all you fans of fantasy out there.  We’ve been having a tremendous month, and it’s only bound to get better.  While we’ve put a lot of focus on our returning favorites, we have a nice opportunity to show off the work of a relative newcomer today.

Robert McDermott delivers a nice taste of fantasy with The Ways of Mathias, a traditional fantasy set in the continent of Contritum.  Excelling at writing characters you can relate to, McDermott dives into the story of Mathias, a young farm boy who learns of terrible trouble coming his way.   Mathias is defiant, but not without charm, and he’s naive at first, but he’s also a quick learner, which is important in the dangers of the world that surrounds him.

Mathias, a young man and a keen farmer, has a peaceful life. One day a ranger called Alexander appears at his parent’s house and shows interest in him. The following trouble that ensues causes the death of his parents and all he loves. Mathias sets out on a mission of vengeance against the Emperor that ordered his death. Meeting a redhead along the way called Fayette with a similar purpose, the two of them and Alexander meet many trials along the way.

The Ways of Mathias is a great introduction to McDermott and his world.  It’s a child-friendly fantasy, coming of age novel that borders on a cross between Historical Fantasy and Muskets and Magic, but it’s gentle enough for kids to read.  You’ll speed through this book and be at the back cover in no time, but fear not: the second book is due out in the beginning of August.  Check out The Ways of Mathias on Amazon today!