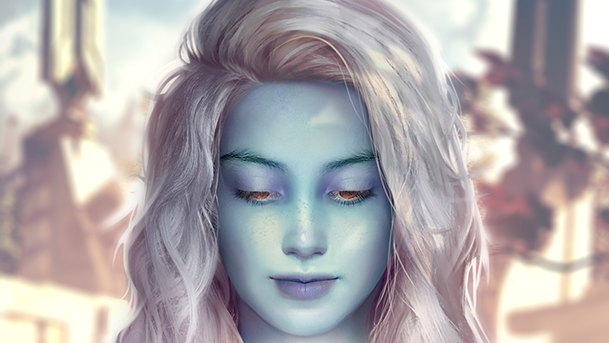 Hey there folks!  Welcome to our last Otherworld visit of the week, and this time to an awesome version of our past that will blow your mind in some cool ways.  Best of all, we get a very cool protagonist in the driver’s seat, which helps to steer the story in some very interesting ways.  Read on to learn more about Timeless Fate.

Author Nenad Almaj could have told just any love story, but he does it in a sort of pseudo portal fantasy, time traveling tale that will captivate readers.  Timeless Fate: Love Adventure Through the Ages has a bit of a philosophical undertone to its telling, and for good reason: readers spend time with the famous Plato.  Along the way, Almaj explores Greek mythology in interesting ways, though each of them entertaining as the next.  There are little twists and turns to the stories we know, and Timeless Fate does a wonderful job of diving into them. 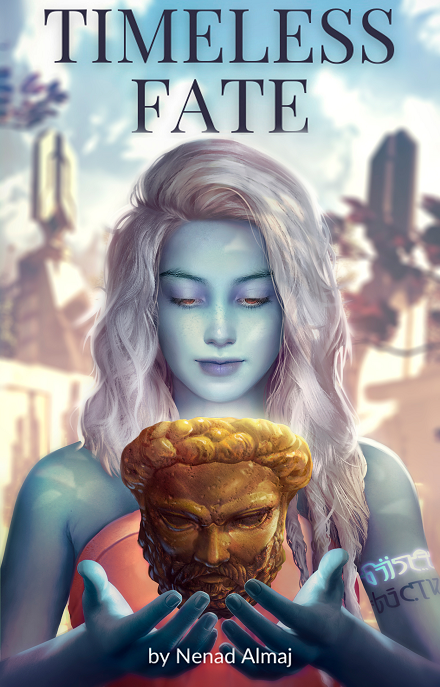 Love and War Coexist in Every Dimension: An Intriguing Fantasy Novel About an Unexpected Landing on a Different Timeline and Facing the Challenges to Get Back Home While Meeting a Soulmate

“Love being the strongest thing in this Universe isn’t always a good thing. It just implies that broken hearts can break worlds.” – These words didn’t even mean a thing to Plato before stepping out of the house for a wedding feast!

After an innocent day of debating with his old pupil Aristotle and drinking wine, Plato, the famous Greek philosopher, unexpectedly goes back in time through a portal where the first person he meets is Narada – a young adventurer that will assist him in his prophetic quest.

Realizing this was much before his time, he tries to take in as much of this new, enchanting world as possible: from the alluring cities and rich nations, to the intriguing Gods & Giants walking the Earth. Along the way, Plato attempts to help those he meets, like the beautiful Azaes – a Goddess that will change his view on love forever.

However, there is but a couple of days left on this planet before everything dies, and he desperately needs to get back to his time. To make things worse, there is evil intent on stopping him so Plato and his new friends can never deviate for long, not when nearly everyone he tries to help ends up dying right before his eyes.

Can Plato stop the war that could follow if he doesn’t get back home? Or will a blossoming love in Azaes blind him to Evil’s true face?

Begin your journey through time here and find out for yourself!

Almaj’s tale rips forth at a frenetic pace, aided by the awesome chemistry of Plato and Narada.  His interpretation of these two could work anywhere, but against the breathtaking backdrop of the ancient world, everything just sings.  If you’re looking for some clever twists to characters you know, and mythology that you might be familiar with, this book will not let you down.  Check out Timeless Fate: Love Adventure Through the Ages on Amazon today!

One thought on “Fantasy Promo – Timeless Fate: Love Adventure Through the Ages”