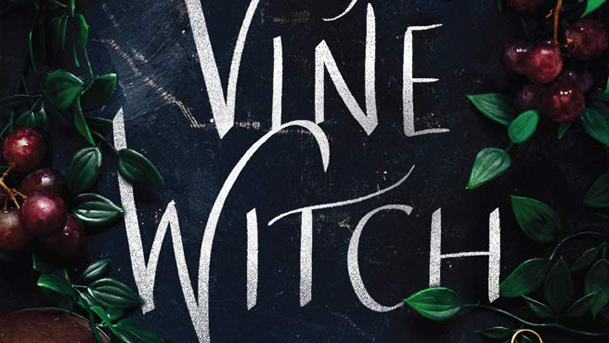 Howdy folks!  It’s another great day for reading, and we’ve got a wonderful trip to the Otherworld planned for you.  We’ve been seeing a lot of firsts, unexpected surprises and record setters, but I think today’s book is going to take the cake as far as records are concerned.

Luanne G. Smith has earned heaps of praise for her book, The Vine Witch.  The first in its series, it reads as a complete book all on its own—you’d be forgiven for not knowing that follow-ups were on the way.  As of this writing, The Vine Witch has over 4600 ratings on Amazon.  It’s an impressive feat by any means.  The book is a #1 best seller on Amazon, with a whopping 94% positive rate.  Stats are one thing, but Smith’s writing is on a whole other level.  It grips you from the very first moment—primal, dirty and mysterious—and doesn’t let you go. 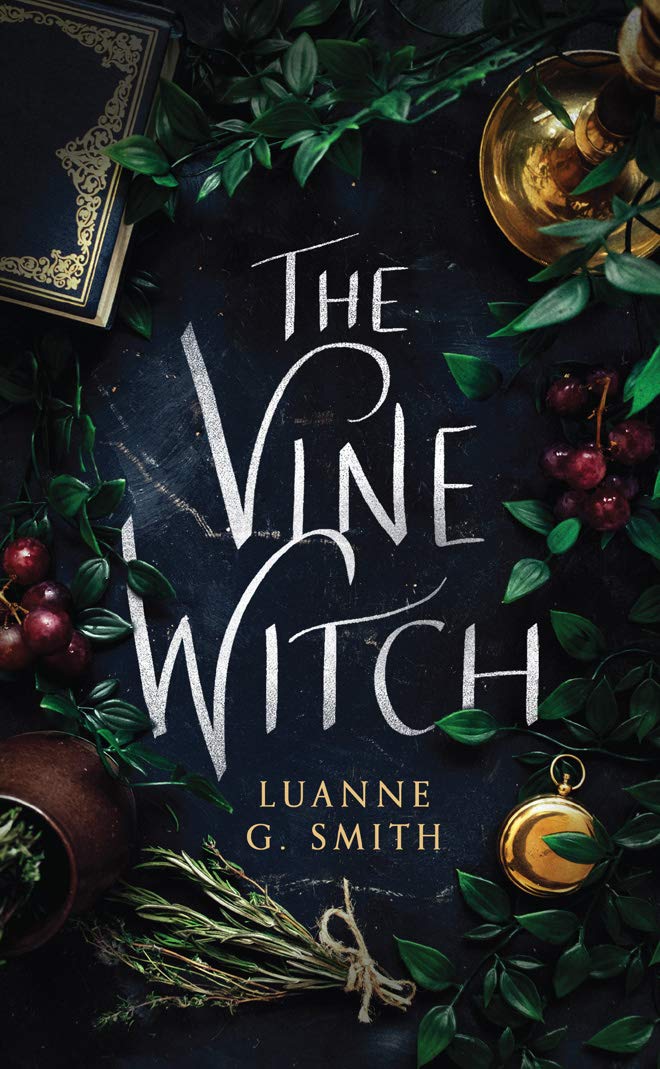 “Cleverly crafted…The Vine Witch is a grown-up fairy tale with a twisty-turn-y story line of magic, love, and betrayal that holds your attention…Pure escapism.” —Forbes

A young witch emerges from a curse to find her world upended in this gripping fantasy set in turn-of-the-century France.

For centuries, the vineyards at Château Renard have depended on the talent of their vine witches, whose spells help create the world-renowned wine of the Chanceaux Valley. Then the skill of divining harvests fell into ruin when sorcière Elena Boureanu was blindsided by a curse. Now, after breaking the spell that confined her to the shallows of a marshland and weakened her magic, Elena is struggling to return to her former life. And the vineyard she was destined to inherit is now in the possession of a handsome stranger.

Vigneron Jean-Paul Martel naively favors science over superstition, and he certainly doesn’t endorse the locals’ belief in witches. But Elena knows a hex when she sees one, and the vineyard is covered in them. To stay on and help the vines recover, she’ll have to hide her true identity, along with her plans for revenge against whoever stole seven winters of her life. And she won’t rest until she can defy the evil powers that are still a threat to herself, Jean-Paul, and the ancient vine-witch legacy in the rolling hills of the Chanceaux Valley.

Smith’s debut story in The Vine Witch series is a strong one.  The author knows her craft as well as her witches do, and there’s always some new curiosity gnawing at the reader, urging them to keep turning pages.  The characters feel real and visceral, flawed where they need to be, and interesting throughout.  By the end of the tale, you’ll be satisfied, but you’ll also be forgiven for wanting to take another dip in the waters of the world Smith builds.  Lo and behold, you won’t have to wait long, as the second book in the series, The Glamourist, is hot on the heels of this dastardly entertaining story.  For now, dive in and check out The Vine Witch on Amazon today!