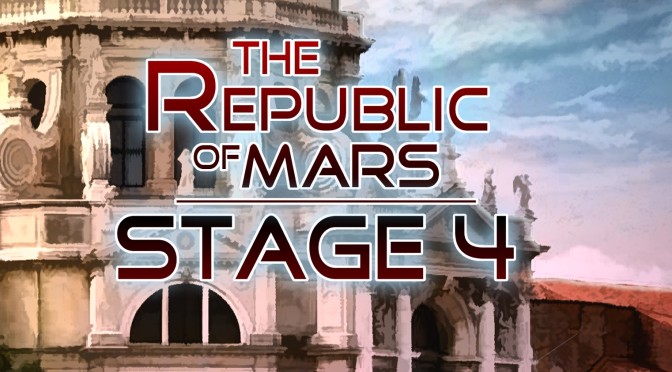 Matthew B. Thompson is a native Texan and an avid fan of science, science-fiction and history. He has a background in physics and biology with a very good understanding of engineering and evolutionary genetics. He earned the rank of Eagle Scout at a young age, but was stricken with a very serious tumor shortly after earning a Bachelor of Science degree. He beat the odds, even though he had less than a 1% chance of survival. To shock his doctors even further … he started walking again. To EVERYONE’S amazement … he got married. He is now the stay-at-home father for their small child. The Republic of Mars: Stage 4 is the second book in Matthew’s Republic of Mars series and is an excellent dive into science fiction. 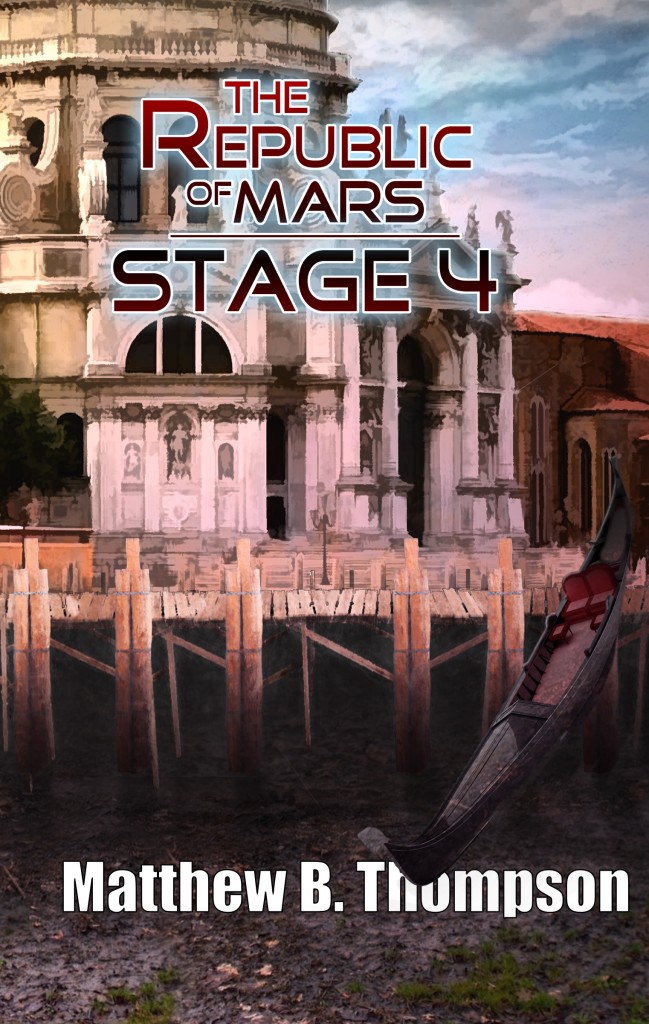 It’s 2026. Less than a week ago, a gigantic UFO from the fabled city of Atlantis arrived. Their rival, Osiria, also arrived. They convinced Americans to split apart: half of them transforming Mars into another Earth, and the other half picking a fight with very dangerous aliens. Both were a trick.

A unusually large group moves to a refugee camp built on Mars, and it’s extremely cramped. There is a great deal of infighting on Mars, while those left behind on Earth try to hide from the aliens. Our weapons are no match against theirs.

Pick up The Republic of Mars: Stage 4 TODAY! And stay tuned next week– we’ll have a very cool interview with Matthew!