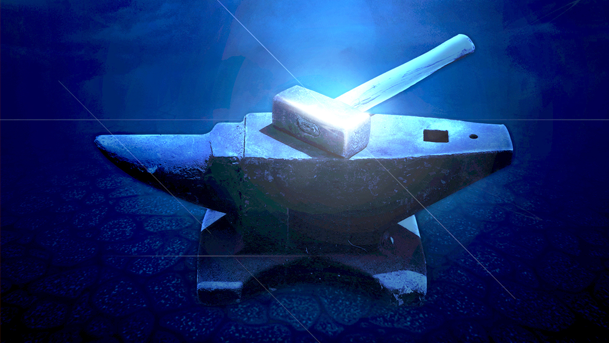 Howdy folks.  Welcome to another adventure live from the Otherworld.  Today we’re taking a trip to a more popular landmark among Amazon’s hundreds of thousands of books.  Sometimes we make little stops to see the works of authors who are just beginning their incredible journeys.  Our book today has had over a hundred positive reviews and spawned several follow-ups which are also well-received.  This tale is bound to be a favorite.

Lance Conrad, whose been publishing his great fantasies for seven years, started it all with The Price of Creation, the first book in his Historian Tales series.  Conrad puts together an interesting magic system, and develops characters and writes a story around it that is compelling and addicting.  It’s great fun for young adults and older readers alike, as it’s entertaining but also thought-provoking at times. 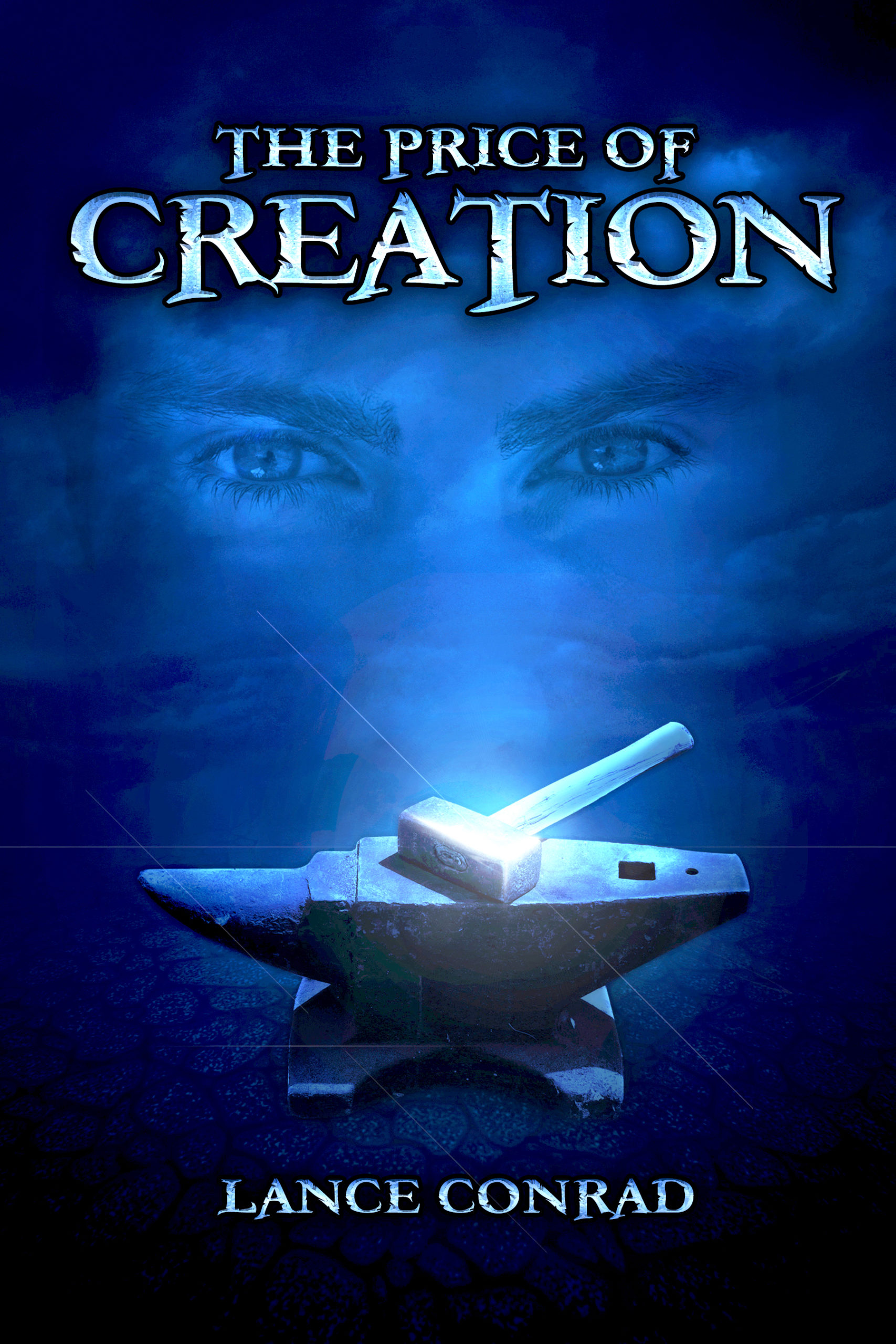 The Price of Creation is set in a land where each person is born with a small Stone. It enhances their abilities, makes them a master of the one thing they’re meant to do.

The story focuses around one family, whose son is born with a Stone that destines him for great destruction. The father, Aric, has to raise and train his son while protecting him from his own people, who see the child as a threat and want him killed.

When everything falls apart, the boy is banished to a land of savages, called Destroyers. But there, he is able to find out about the history of his own land, where the Stones came from, and what their true purpose and power really was.

Sadavir, the banished child, discovers secrets far darker than the villagers’ petty prejudices. On the far side of the wall, he learns the origin of the Stones’ magic and a war that dates back centuries. As he uncovers the true power locked in the Stones, he must find a way to unite ancient enemies in order to save his family. To stop a genocide, Sadavir must face his own destiny of violence.

Conrad is clearly involved and invested in both the fantasy genre, and young readership.  He writes stories that will astonish, and ignite the spark of literary intrigue, setting them off on creative journeys.  And this series has worthy follow-ups as well, so those excited readers can feed into their new addiction at once.  If you’re looking for a story that is imaginative and immersive, you’ve found it.  Check out The Price of Creation (The Historian Tales Book 1) on Amazon today!