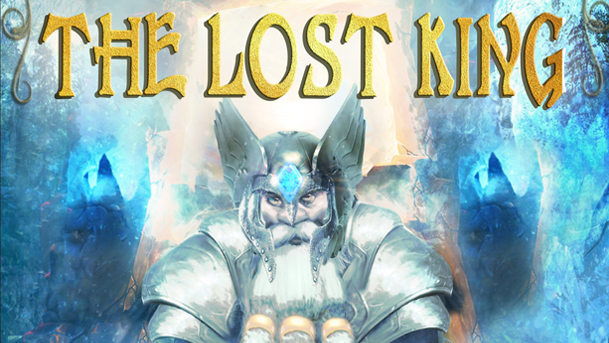 Howdy folks!  It’s been a busy couple of weeks since we’ve had a visit to the Otherworld, but I’m very excited for today’s adventure there.  Any chance I get to throw a fun dwarven character into one of the Tellest stories I do, so I have a special affinity for them.  Our storyteller from the Otherworld today clearly has a love for them as well, because Daniel Fansler, author of The Lost King, does a remarkable job with his dwarven characters.

Fansler is a passionate creator, having written his book when he was in his senior year of high school.  He studied creative writing in college, using those lessons to strengthen his storytelling, and giving us the version of The Lost King we have today.  Fansler is also beautifully descriptive with his writing, bringing you up close to the action without muddying things or making things messy where they shouldn’t be.  And some more good news: though the book is an epic debut, it comes at a very affordable price. 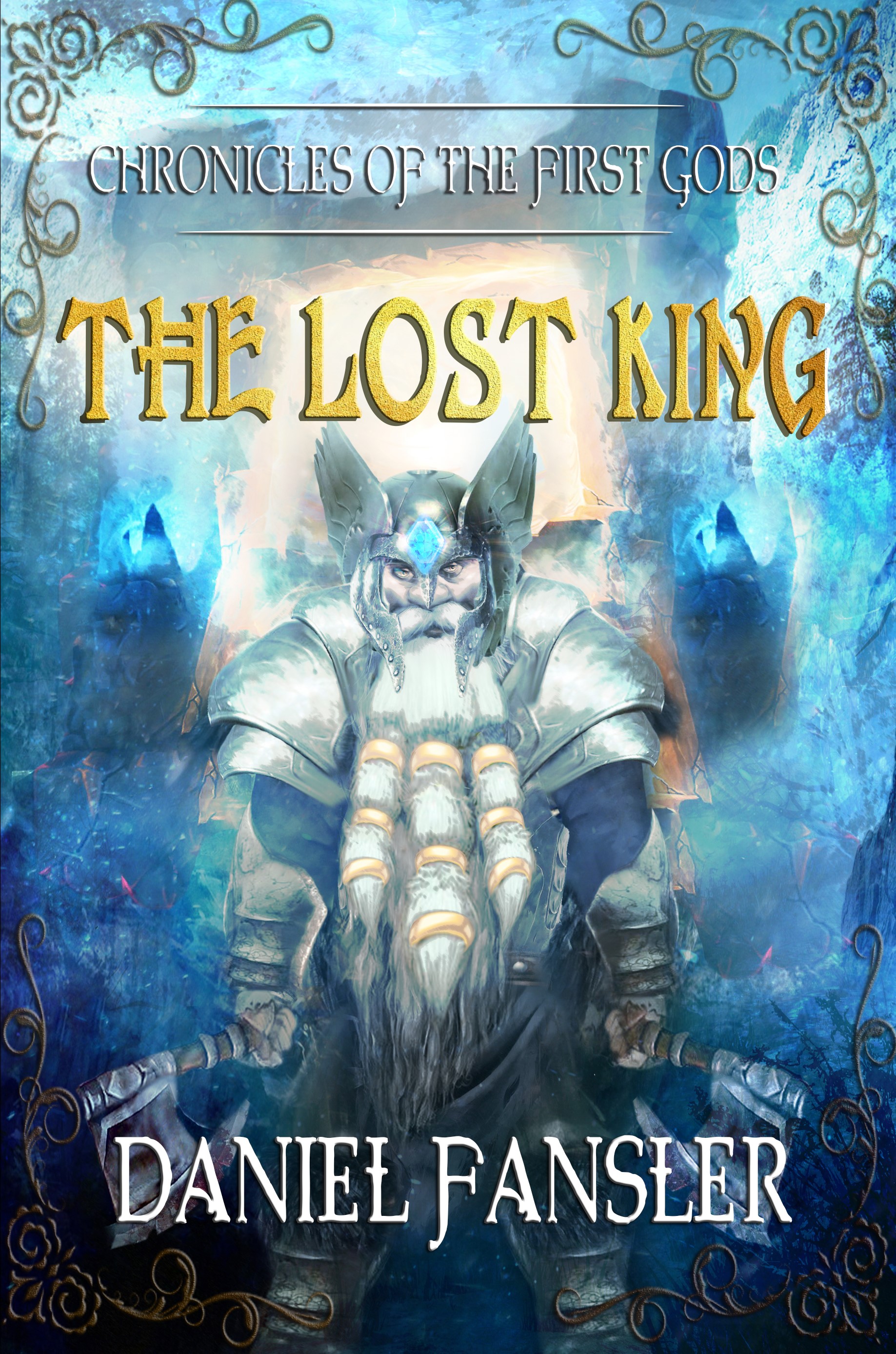 For one thousand years the dwarves have lived within the Silent Mountains, isolated from the outside world.

It is a life Thuradin Stonebeard has always known and one he would never change. But when a sudden attack on the dwarven capital of Tinas Gran and a massive collapse of their tunnel systems results in the separation of their newly crowned king from his kingdom, Thuradin must do whatever it takes to get King Ronorim Ironaxe back on the throne. Even if it means leaving the mountains.

With a small band of dwarves, he must face the unknown dangers of the outside world of Azar. From monstrous beasts, to cunning humans, to the mysterious viatari, he knows it will take every ounce of courage, mettle, and strength he possesses to find their king and return him home. But evil is stirring in Azar, one that the dwarves have long forgotten. One that will make Thuradin question everything he thought he knew about himself, his people, and the life he once held dear.

As mentioned before, Fansler does an amazing job with his writing.  He breathes new life into things that we surface dwellers take for granted.  He’s also a deft storyteller, tying plot lines together in ways that surprise and excite.  Fansler put tremendous work into The Lost King, and I for one am excited to see where he brings his Chronicles of the First Gods series.  For now, as I’m sure you’re excited to dive in, check out The Lost King on Amazon.  And if you want to know more about Fansler, check out his author website.