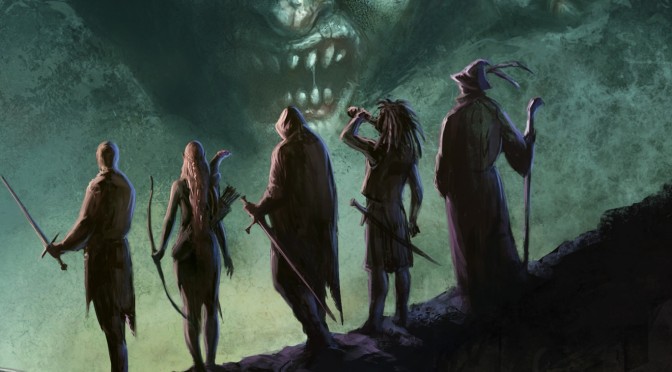 We at Tellest have had our fair share of favorite fantasies over the years.  My favorites have always been the works of Salvatore, though I also really liked Odum’s Threat from the Sea trilogy.  Game of Thrones and Shanarra Chronicles are really popular too.  Sometimes, though, you just want to get back to the nitty gritty, and find that book that has an old school feel.

C. A. A. Allen has got the talent to bring you this delectable story that take the classic fantasy tropes you know and love, and breathes new life into them.  The Cave Maze, Wizard Warrior Quest, is as much adventure as it is fantasy, and it excels at being both.  Add in some humor, some great characters and a life-or-death situation, and you’ve got a recipe for one of the best books you’ll read this year. 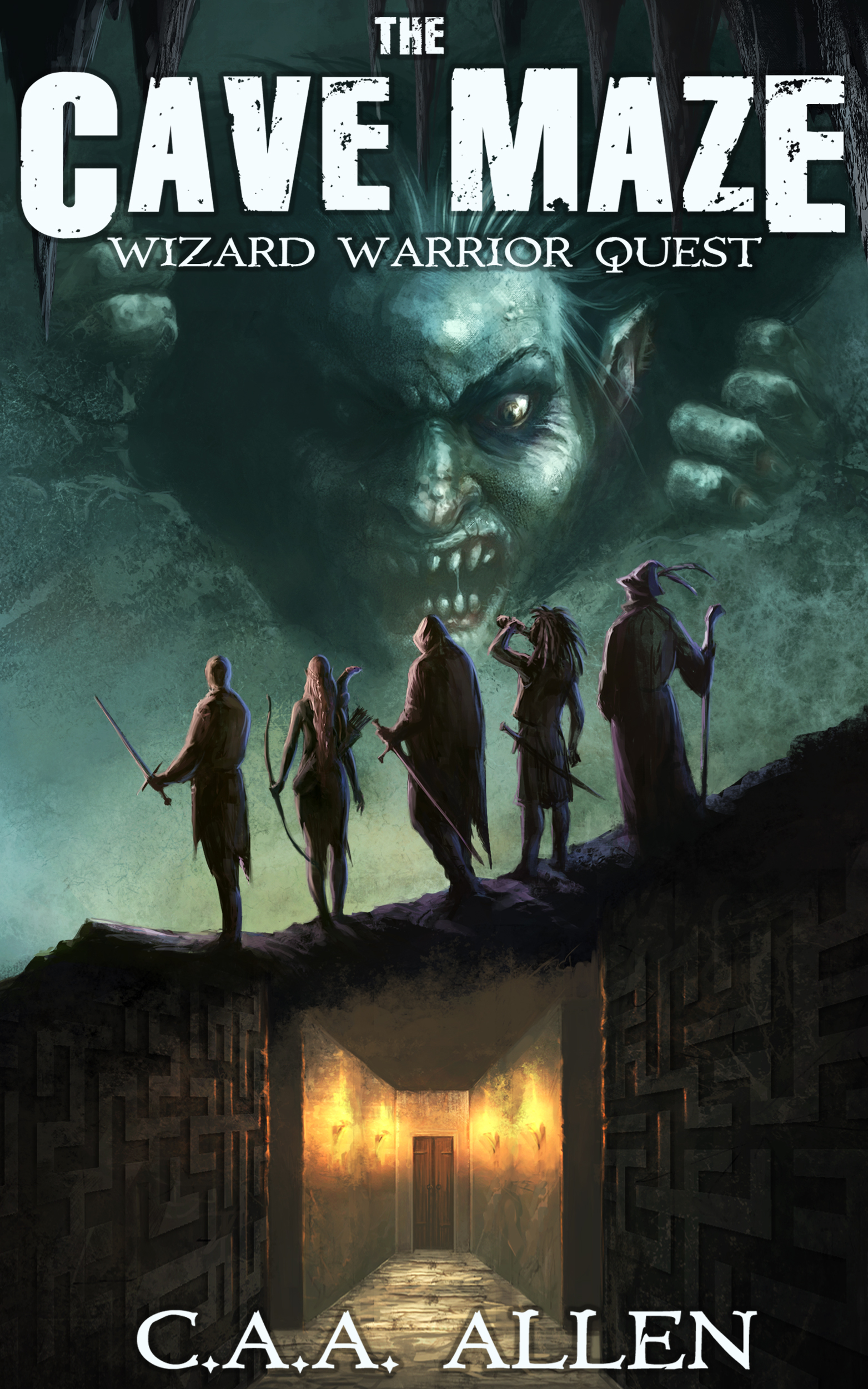 …The craving to enter has tormented ever since.

The Wizard Talhoffer stocked the underground labyrinth with a murderous assortment of beasts, traps, gold, and personal magic items worth dying for. And treasure hunters did die for them.

Not Raff Jenkins. He planned to survive.

After losing the scholarship for the questing university, sword whiz Raff takes drastic measures to earn tuition. With the help of his hustling cousin Dread and a party of rag-tag locals…he heads into the maze as a newbie. What he discovers inside is more than just treasure, bloodthirsty hags, or crotch-masticating hellhounds – he learns that a link to his past is tied to the fate of his kingdom.

Fans of classic fantasy will absolutely adore this tale.  It’s filled with tons of action, and you’ll be flipping through the pages quicker than you realize.  If you’re interested in The Cave Maze: Wizard Warrior Quest, you’ll be happy to know that today through March 2nd, 2016, it’ll be only 99 cents.  You can pick it up on Amazon!