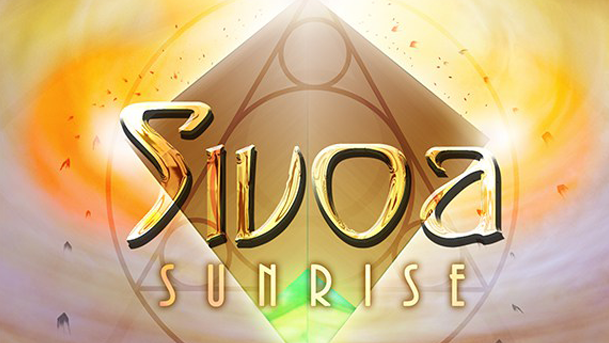 Howdy folks! We are moving right along with our amazing 2018 that’s filled with fantasies across all different mediums, both internally and outside of the world of Tellest. We’ve been so fortunate to work with so many amazing authors over these three months, and we’re showing no signs of stopping anytime soon. Over the next two weeks, we’ll be talking to another passionate and worthy creator who counts writing fantasy books as just one of her amazing talents.  H. Gorlitz Scott’s world of Sivoa highlights her storytelling abilities, and introduces you to the illustrator and admin of Dragonmun Studios with a hearty bang.

In Sivoa: Sunrise, the reader is brought to face a rich, beautiful world filled with interesting characters. Scott’s prose is tight, and her story is compelling. It stands on its own, but it feels at times like a brilliant play on old fairytales and mythology. You’ll look forward to each of the character interactions, and you’ll be hooked right from the beginning (but Dragonira and Pavlova meeting will truly seal the deal). 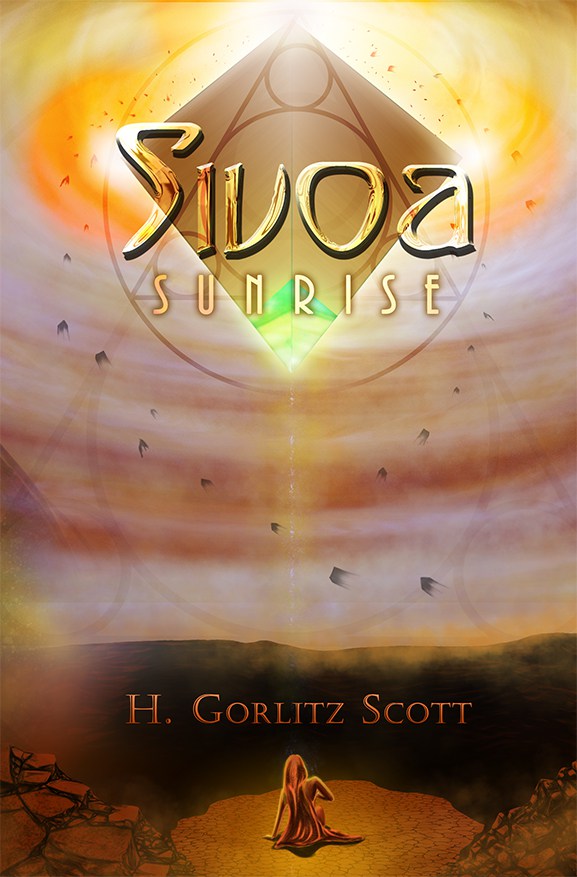 In a desert kingdom, a sixteen year old girl is determined to escape a vile sorcerer, but is challenged by the maneuverings of an unseen insurrection.

Home to the largest library in Sivoa, Libris Del Sol is a wonder to behold. It has stood since before known civilization and is the most desired Kingdom in the world.

Dragonira is desperate to leave it behind.

Tormented by a lifetime spent at the mercy of her abusive father, she steals an escape spell that puts her face to face with the prince. Surprised by her appearance and wary of an underground rebellion, he and his family force her to stay within the palace walls.

Meanwhile, a troubled oracle struggles to cross the continent to warn of the kingdom’s demise before it is too late to save them.

Sivoa: Sunrise is a work of art and develops a world I’m sure we’ll not see the last of anytime soon.  Scott is such a diligent creator across many mediums, and she and Sivoa have such potential. You’ll be eager to where things go next.

Be on the lookout for our interview with H. Gorlitz Scott soon.  In the meantime, please feel free to hop over to Scott’s Dragonmun Studios page where you can find out more about Sivoa.  And be sure to check out Sivoa: Sunrise on Amazon today!