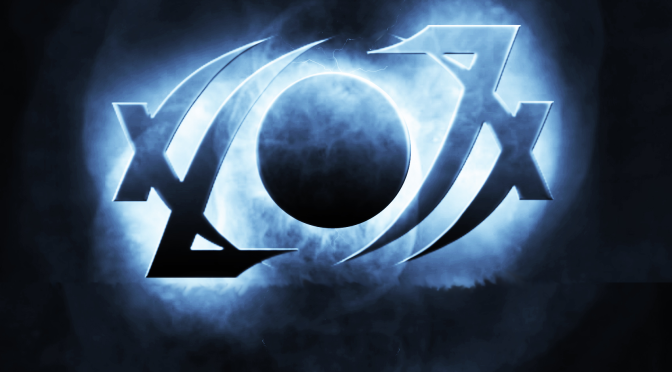 I’m always interested in good fantasies, and I’m always interested in cool new ideas to get them to the folks that enjoy them.  In this particular case, I think we’ve found a really cool intersection.  Up until now, I haven’t heard about Inkshares.  But it’s a crowdfunding resource for writers that seems pretty interesting.  Just like with Kickstarter, nobody gets charged unless a book meets its preorder threshold, so you’ll never be screwed out of your reward.  From what I’ve seen, it’s still a bit of an uphill climb, but if you’ve got the talent, the drive and the ability to be personable, you can really hammer away at this new resource.

Jamison Stone, the author of Rune of the Apprentice has all three in spades.  In what I’d call pre-production, he’s already delivered an awesome amount of supplementary material (the maps of Terra, Vai’kel and Devdan are pretty spectacular).  Of course, more importantly, what Stone delivers is a solid story.  Some free chapters of Rune of the Apprentice are up on Inkshares already.

With a deftly written story, Stone leads his characters into and out of danger, weaving a thrilling thread that connects things with a lot of poise.  His story is clever, too, with ideas that you don’t see too much of these days. 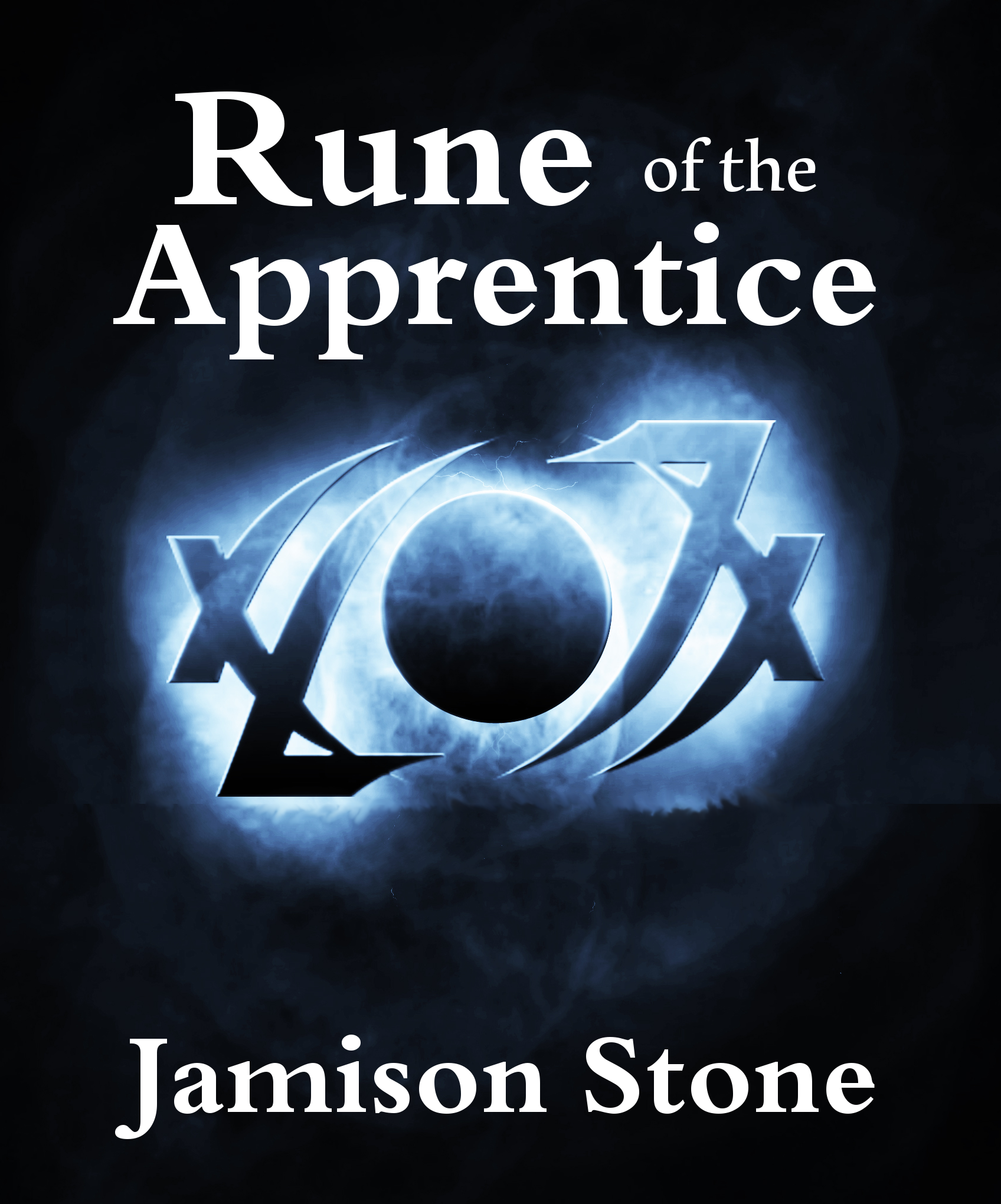 In a world where magic, technology, and nature have merged, the few who can control Runes hold dominance over all of creation. All naturally believe that Aleksi, a sixteen-year-old orphan, was blessed to be born with a Rune embedded in his palm, but that’s only because they don’t know the truth—Aleksi’s Rune is so powerful, it’s killing him.

Asura, a brutal emperor who uses Runes to conquer entire continents, will stop at nothing to kill Aleksi and claim the boy’s power for his own. With his Rune burning its way through his body and assassins trying to cut out his heart, Aleksi is forced to seek out an infamous man wanted for crimes against humanity: Aleksi’s missing mentor, Rudra.

With visions of his parents’ murder haunting his days and the prophetic whispers of a young captive priestess illuminating his nights, Aleksi will only be able to unravel the mysteries of his past, rescue the girl in his dreams, and defeat the most powerful warlord the world has ever known if the one thing keeping Aleksi alive—his Rune—does not kill him first.

Rune of the Apprentice is currently still crowdfunding, but Inkshares gets you involved in some pretty interesting ways.  Because the funding period is so much longer, you can and should follow the production details a little more than you would with a traditional Kickstarter or Indiegogo.  But you can also earn credits on Inkshares by sharing your favorite upcoming books with other people.  It’s a novel idea, and I’d like to thank Jamison for showing it to us.

You can pay him back by checking out Rune of the Apprentice on Inkshares.  You won’t be dissapointed!