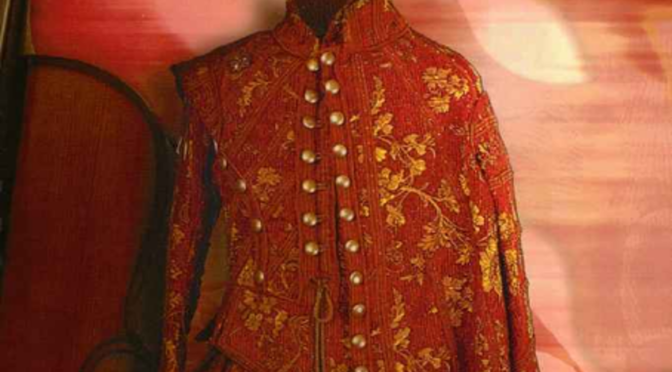 Hey there folks!  I am so happy to be back here after a lovely time at the Philadelphia Comic Convention.  Not only because it was exhausting, but because I managed to meet several great people, and I’m just so excited to share about them.

First up is David R Witanowski.  David is a down to earth guy who was there at the con showing off his series of books revolving around Reynard the Fox.  If you’re familiar with the allegorical tales about the anthropomorphic fox, this book becomes all the more delightful.  It steps away from the old stories in some ways, but a lot of the meat is still there.  Above all, it becomes darker and more complex, which I really enjoy.  Still, it retains a fair bit of humor. Witanowski treats his characters with respect that you won’t soon forget. 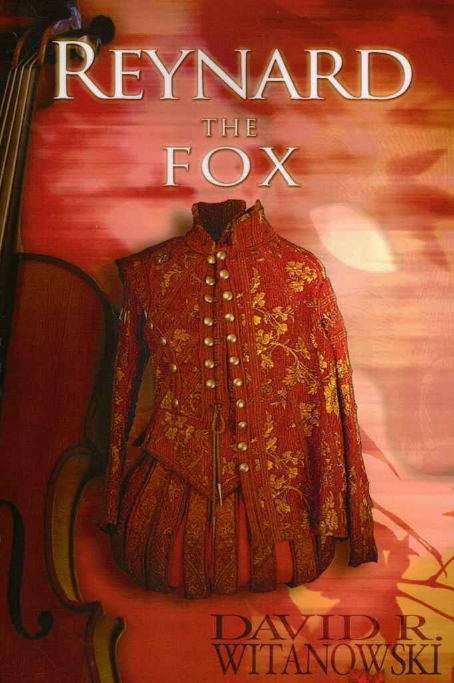 In a city full of thieves, there are none better than the wily Reynard: a skilled cat burglar, con artist, and master of disguise who preys on the wealthy and powerful. But even a man of Reynard’s talents can make a mistake, especially when there’s a beautiful woman involved…

Now Reynard must embark upon a perilous expedition to steal a fabled gem, accompanied by a motley crew of mercenaries, pirates, and hired killers, each of whom could prove to be deadlier than the voyage itself- and none more so than the mysterious Isengrim, a cold-hearted warrior whose swordsmanship is second to none.

A gritty adventure that playfully blends suspense with humor, Reynard the Fox is the first in a forthcoming series of books by debut author David R. Witanowski.

If you’re a fan of fantasy with grit and grime but a dash of humor, Reynard’s journey’s are right up your alley.  This first book is such a fun adventure, and with two more books already released, it could be a great series to dive into.  If you’re looking for one of your new favorite reads, look no further than Reynard the Fox.  Check it out on Amazon today!