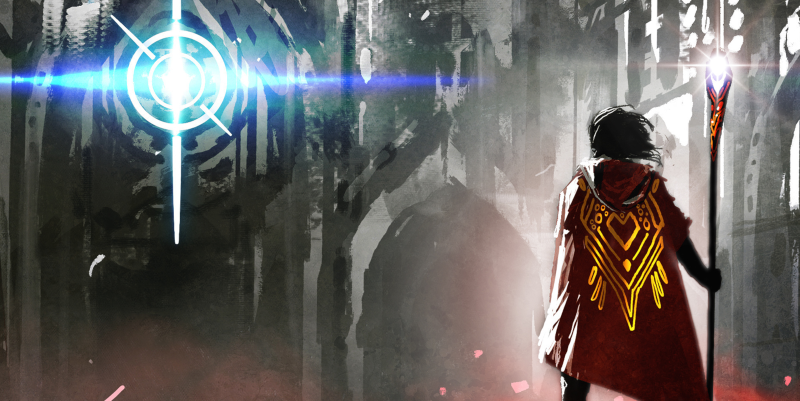 Howdy there folks. It’s been a long time since I’ve had the opportunity to talk about the works of some of my fellow authors. That recently changed because NAK Baldron just released his awesome saga intro, Orphan’s Price. It’s a classic YA Fantasy (with tinges of Sci-Fi, perhaps), and if that’s the kind of thing you’re into, it’ll check a lot of those boxes.

Orphan’s Price is a quick read that you’ll wish was longer, just because the pace moves so comfortably. Baldron makes good use of twists and turns to his story as he introduces readers to protagonist Ren, and the quest that sets him on his journey. Magic plays a huge part in this story, and the author captures it in a way you’ll enjoy if you like a bit of realism to it. Read on to find out more about this introduction to Baldron’s Seventh Realm.

An orphaned boy, uncontrollable magic, and a destiny to recover a nation’s honor.

For sixteen-year-old Ren, life was a brutal slog in the orphanage. His only aspiration was to become a sorcerer.

But with no family connections, he had no chance…

Until, a freak magical accident drew the attention of international authorities.

Will Ren evade the authorities, and take his one chance to pass the ritual required to join the Amethyst sorcerers?

Or will his low birth doom him and the world?

If you’re looking for a great new read, with more on the way, Orphan’s Price is a great deal. It’s come out of the gate swinging, becoming a #1 New Release, and sitting in the top 20 in several of its categories on Amazon. If that sounds like a deal worth trying out, why not give it a shot? Pick up Orphan’s Price: Chronicles of the Seventh Realm on Amazon today!