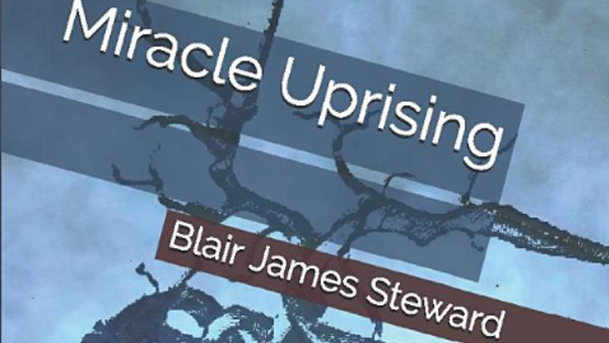 Howdy folks!  I hope you’re ready for another trip to the Otherworld, because today, we are looking at a rather interesting book called Miracle Uprising by Blair James Steward.  It’s described as a psychological thriller, but it’s also an abstract high fantasy that’s been described as having a bit of the same essence as Pink Floyd’s “The Wall”.  If that sounds like it’s up your alley, read on to learn more about Miracle Uprising.

Blair James Steward has been writing and publishing books for a while now, but Miracle Uprising was the first he published on Amazon back in 2017.  He’s well-reviewed, with people loving his work, and for good reason.  Steward captures some interesting notions in Miracle Uprising, as not all of his characters are mentally sound.  The characters are fraught with tragedy and trauma, and their reactions are spilled to the page instead of hidden behind the curtain. 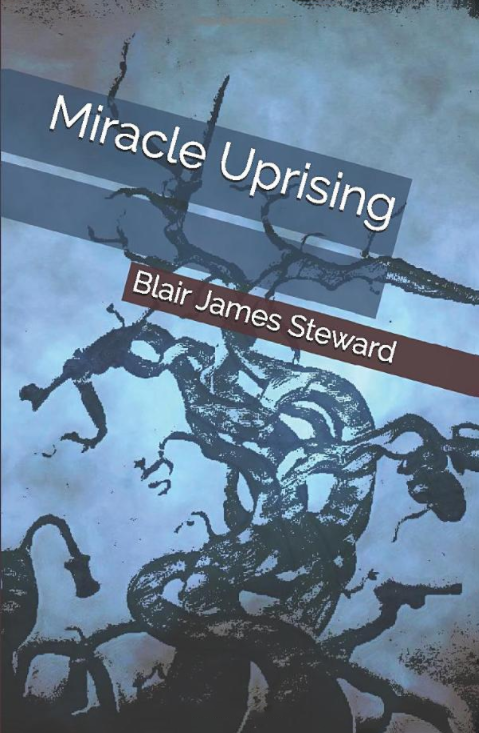 A conflict between misdirected anger and a desolate colony at war. Charlie must choose between love, anger, and what is best for him.

As of this writing, Miracle Uprising is available in paperback only, but as Steward moves toward work on the sequel, perhaps an eBook version will be quick to follow.  If you’re interested in a fantasy that plays with the psyche and presents with some abstract concepts, take a peek at this book.  Check out Miracle Uprising on Amazon today!