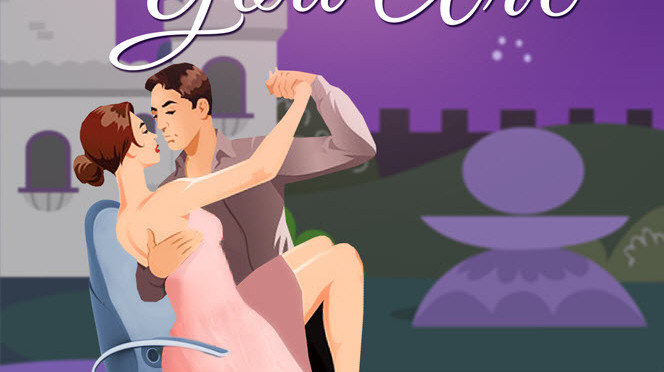 Fantasy is, by nature, a very fascinating genre.  You have all manner of opportunities to tell stories in such clever ways, and it never really feels like you lose that sense of wonder.  We’ve seen such brilliant variations on all kinds of myths and fairytales that sometimes it’s hard to be surprised.

Just the Way You Are, by Allison M. Lewis, has an interesting, beautiful twist.  It’s a story about personal empowerment, even in the face of hardships.  The author of this story has set out to show that disabilities are not a dead end, but a speed bump.  It all starts with a little bit of magic.  Just check out the author’s blurb for the story below. 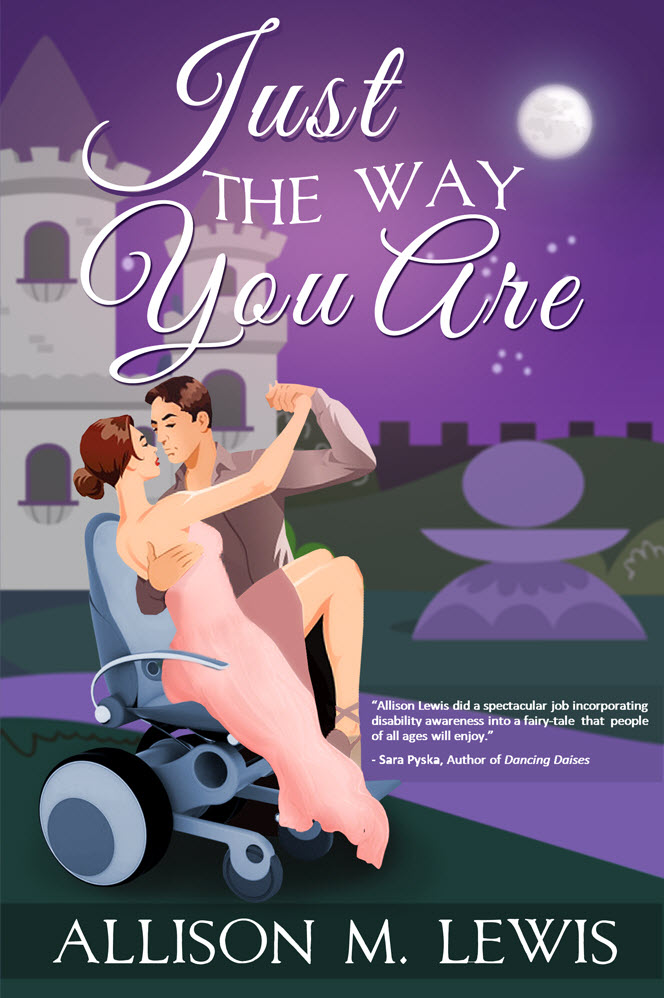 Misty Miles, the princess of a faraway land known as Starryton, is like any other woman of her station – except for her disability. She has spent the majority of her 21 years high in a tower so that this, and the wheelchair that accompanies it, will remain a secret. Her parents’ fear of the monarchy appearing weak as a result of Misty’s condition necessitates this course of action.  Their efforts to protect both Misty and the monarchy make her question her ability to do much of anything – forget about reigning over a kingdom. Like most princesses, Misty has a Prince Charming. Her love is Derrick Denison, prince of the neighboring kingdom of Mooncrest, who is a gifted dancer.  Misty is unable to see Derrick because not only is she stuck in an inescapable room, but there’s also the matter of the long, as of yet unresolved, feud between the two families. This conflict caused the once beloved kingdom of Starrycrest to break apart into two separate kingdoms.

The princess soon realizes that she must take matters into her own hands.  She goes to Trovella, a troll rumored to grant wishes for a price.  Misty’s wish takes her on an interesting journey. She not only stares down self-doubt while ensuring that her kingdom and the kingdom of her beloved prince do not pay the ultimate price, but also contends with the rage of feuding families. To make matters all the more complicated, the princess is also faced with the challenge of finding a little girl she encounters in the course of her journey, who also has a disability, a permanent family.

Just the Way You Are is a heart-filled tale of all the possibilities that we have.  In spite of the roadblocks that life sometimes seems to put in front of us, we’re capable of anything.  Lewis does a wonderful job of showing that, and adds a heaping spoonful of fantasy flavor to boot.  Check out Just the Way You Are on Amazon, or on Barnes and Noble.  And also, do yourself a favor and discover the author’s website.  It’s just as uplifting as her book!