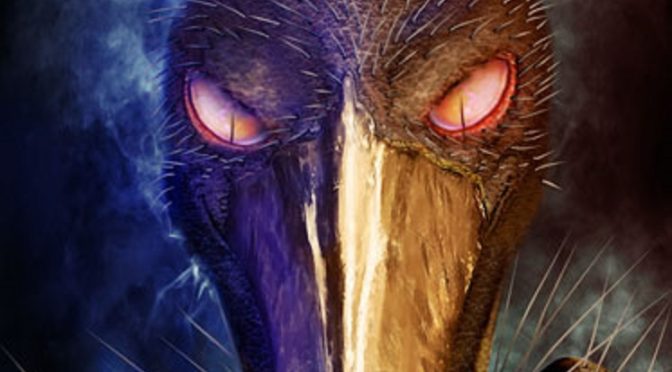 Welcome, folks, to another trip to the Otherworld.  We’ve been fortunate enough to visit a few places already since the beginning of the year, and I can happily say that a handful of them have been to worlds we’ve seen before, with stories written by incredible talespinners.  We have such an opportunity again, today.

The world of Lan Darr calls again, and we are prepared to return.  If you’ll recall, we did a piece on the wonderful otherworldly fantasy of author Anderson Atlas a few months back.  We enjoyed it so much that we’re giving it another bump.  After all, Immortal Shadow is worthy of your attention, and after reading it, you’ll be itching for your next trip back to Lan Darr—and any other worlds Atlas creates.

While Immortal Shadow is a bit of a darker tale,  it’s plenty of fun. Atlas has some serious writing chops, and he’s a prolific storyteller. As time moves forward, you’re going to see the volume of his books expand to an even more sizable collection than what it is now. Check out Immortal Shadow on Amazon today to get started, and say you read Atlas back when he was just revving his engine!

And here’s a lovely little bonus: keep your eyes open here when we drop an awesome interview with the author tomorrow!  It’s sure to be great fun, and it’ll give you some insight to one of your new favorite writers!