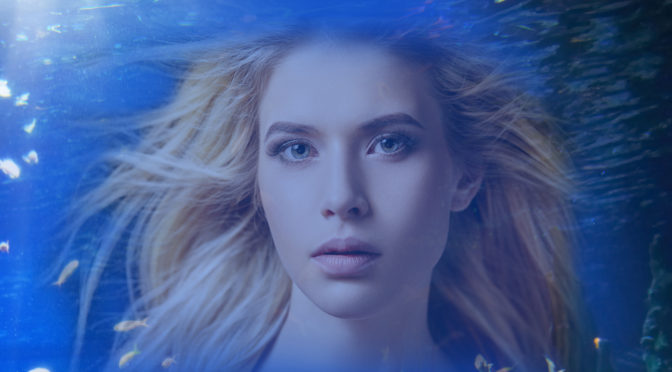 Howdy folks!  We’re on our last week of “Fariidinus Month” coverage (it’s an abbreviated month), but author L.E.Parr continues to deliver fantastic material for us to share.  We’re up to the fifth book in this stellar series, and once more, Parr shines as she introduces us to a new heroine with new powers.

In Wings of the Sea, we meet Dee, who demonstrates gifts that nobody has seen before.  Her introduction not only leaves her as an interesting character who can be taken down surprising avenues, but it also builds on this world that Parr has laid the foundation for.  The Heartland continues to grow in all directions, and Parr continues to flex her storytelling muscles.  A blend of old and new characters takes this tale to new heights, and the depths of the Heartland’s seas, in ways that will have you eager to turn the next page to discover what follows. 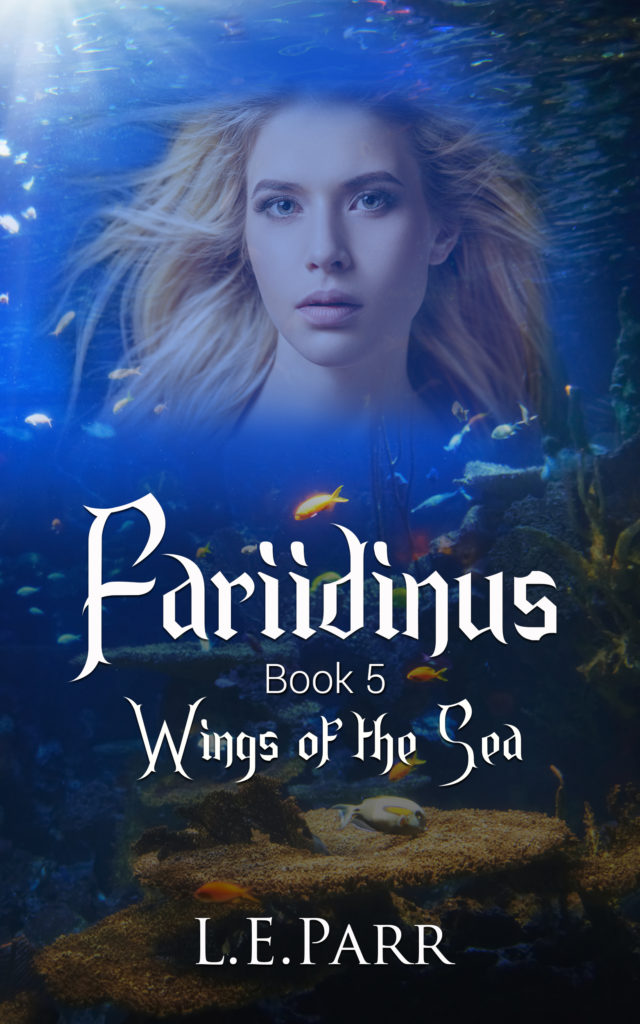 The Fariidinus saga is a tremendous ride to be brought along on.  L.E.Parr has such an apparent love of her world and her characters, and she balances all the things that a good fantasy needs with such talent.  She brings together the amazing threads of the story, the characters and the world in a way that looks almost effortless.  If you want a robust urban fantasy series that won’t let you down, you want Fariidinus.  And if you want this fifth book in that great series, you want to pick up Wings of the Sea on Amazon today!

Come on back here on Thursday to see the sixth book in Parr’s series!