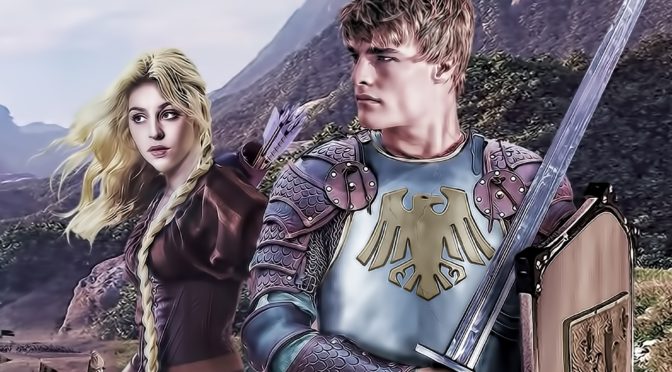 Welcome once again to the Otherworld, folks.  We here at Tellest are blessed enough to work with some of the greatest authors in the business.  You might not know all their names yet, but they’re working on carving them in stones, and they’ll be remembered.

We remember working with Harry James Fox.  Almost a year ago, we had the privilege of promoting his work on an amazing dystopian novel, and we could not be more excited to go back to his world for another visit with The False Prophet.

This is the sequel to the award-winning Christian fantasy novel, The Stonegate Sword. All the major characters return: Donald, Rachel, Carla, and Philip. But the novel stands on its own, and it is not necessary to have read the first book in the series.

Beautiful prose is present throughout the book, and though it takes place in a future version of North America, Fox makes the world his own.  He hits all the creative notes you want in a story.  This award-winning author will have you turning the pages faster and faster, ever excited to see what happens next. 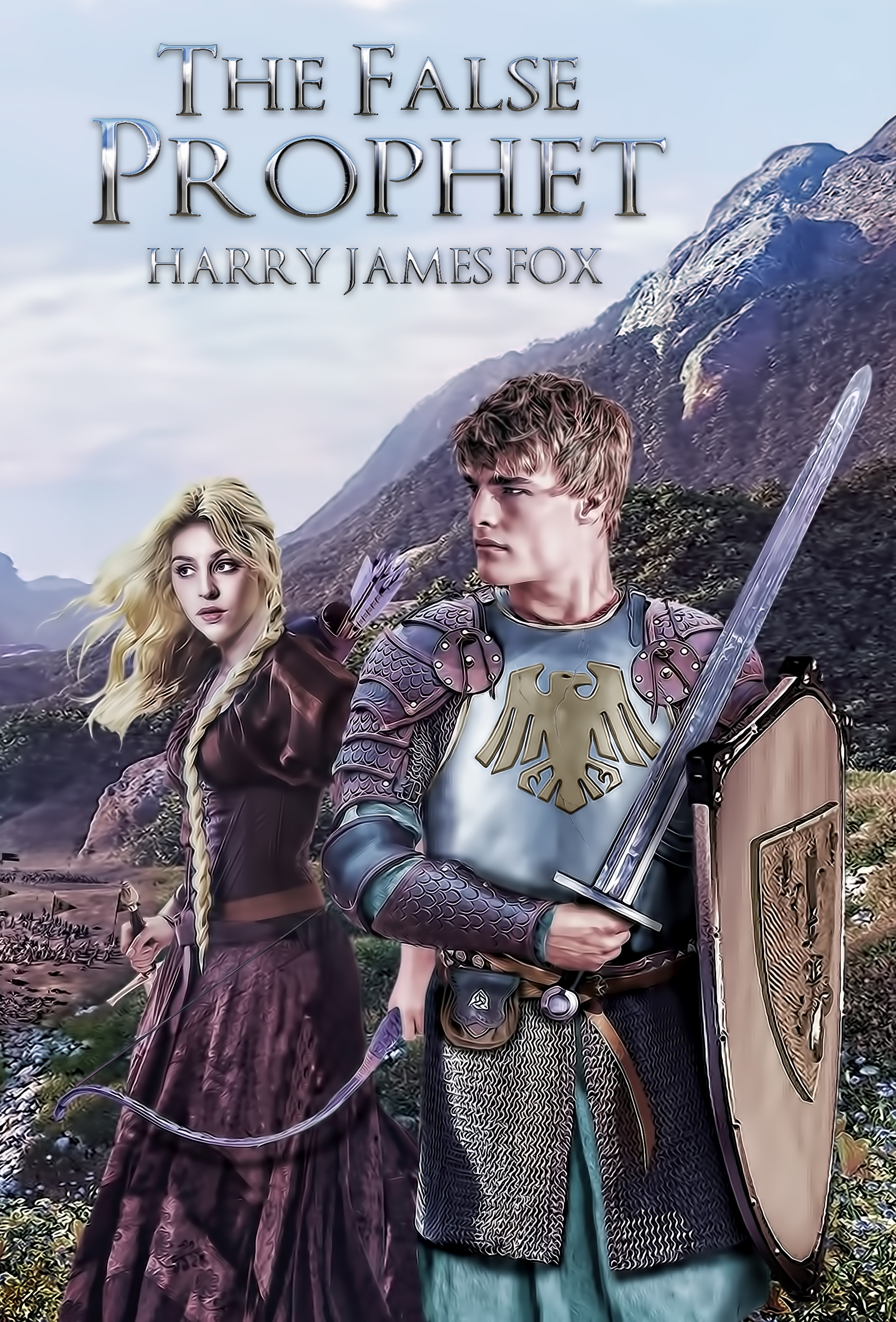 The world of the future looks like the medieval past as the rugged Rocky Mountains of Colorado and New Mexico now have walled cities and firearms are only a distantly-remembered past. Ore are they? The False Prophet is on the path of conquest and he has rediscovered the art of making cannons strong enough to destroy the strongest walls. One target of his hate is a lore-man named Donald of Fisher, who has been forced to lay down his pen and pick up a sword.

Faced with a mighty army marching east, Donald must rally the scattered defenders to resist the False Prophet and his plan to enslave the last outposts of freedom. To do so, he must overcome his own struggles of faith, demons of self-doubt, bands of assassins, and a traitor within his own camp. Can he succeed, against all odds, and still win the hand of the woman that he loves?

Stonegate remains the key, and Donald returns to that great walled city and his beloved Rachel just as the hosts of enemy are also closing in. Part adventure, part love story, this epic saga covers the vast panorama of New Mexico deserts and Colorado Rockies in a possible future that looks very much like the medieval past. But duty, love, courage, and honor remain and are even more important than ever.

I’m always excited when I have the opportunity to work with one of my fellow authors once more.  This is an awesome occasion, though. Last year, my only disappointment with The  Stonegate Sword was that it didn’t have a sequel, and now that The False Prophet is out, I am beyond words.  This is a fantasy series that you definitely do not want to miss.  I recommend you drop whatever you’re doing and pick the book up on Amazon today!