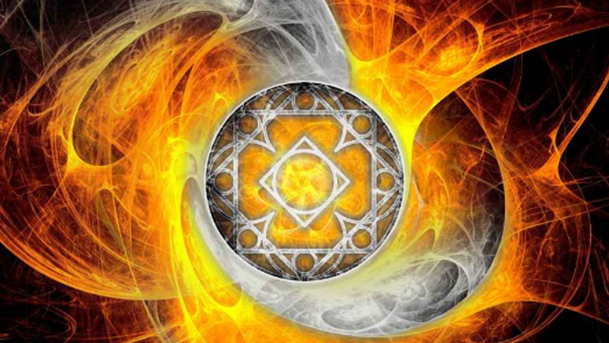 Howdy folks!  I’ve got one last post to sneak in before the New Year.  Last week, we saw Eric K. Barnum’s collection, Creation I – Tales of Goodly Might, release on Amazon.  We promoted it, but it dawned on me that we hadn’t yet talked about each of the stories that makes up the collection.  The story that is depicted on the cover, and in my opinion, the best of the four stories, was waiting for our attention!

Barnum has a magical touch when it comes to talking about his stories and developing his world.  The Forsaken Isles is in such good hands, and it’s an awesome opportunity to go back to it often as a reader.  Barnum takes good care of his series, and his fans, making sure that there’s tons of content, with more always on the way.  Everyday Angels, the fourth book in the Creation subseries, is like the cherry on top.  It brings together a bunch of threads and lore from earlier stories, and wraps it all up with a bow. 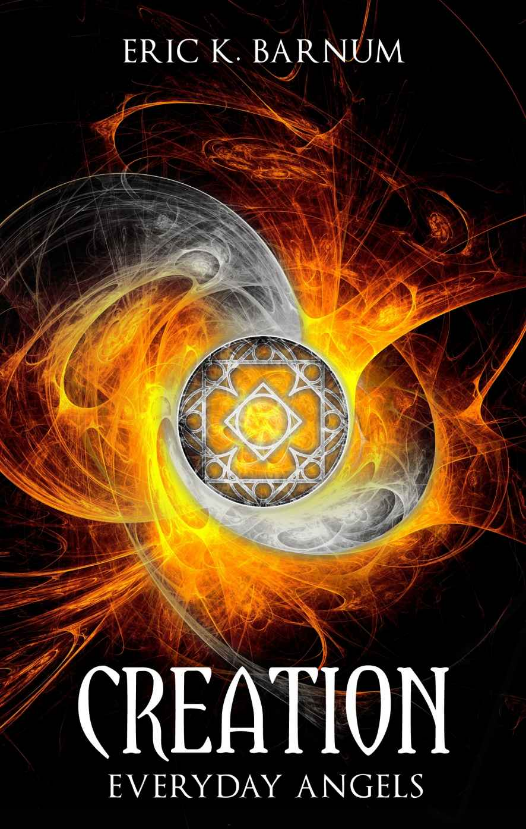 That blurb only scratches the surface of this powerful, quick read.  If you’ve picked up the book based on that blurb, you’ll know that Barnum sidestepped a small bit to catch you off guard.

Everyday Angels follows a paladin on what seems like any other day of his life.  The introduction to the tale seems academic and based heavily in building up the lore of the Forsaken Isles.  But the story quickly ramps up into stunning action when a threat of utmost power comes down on his order.  Holy power from a celestial companion, as well as some unexpected allies and an insane foe make this a breathtaking entry in Barnum’s Creation series.  Don’t take my word for it though.  Check out Everyday Angels on Amazon today!