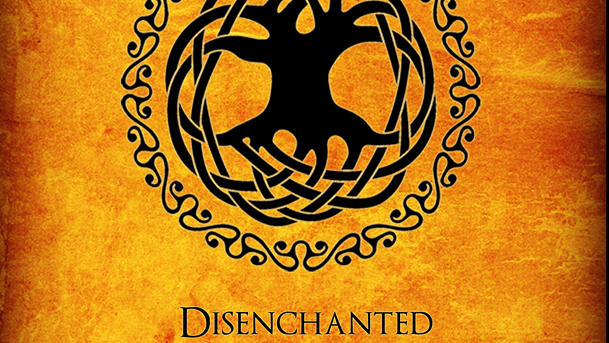 Hi there folks!  We have been having a fantastic run in 2018, finding one stellar author from the Otherworld after another.  Well, our fourth week into February, we’re not about to change that, and we’ve got an incredible storyteller to showcase.  C.K. Farrell has a saga that you’re not going to want to miss, especially if you’re into dark fantasy.

We’re going to start off by telling you about the first book in that series, a 240-page brilliant horror with some beautiful fantasy undertones that will give you chills.  Disenchanted will leave you feeling anything but, and its characters are detailed and magical to read.  Farrell has a way of painting his world with lovely, vivid strokes.  Before you know it, you’re deep into the meat of the story, and the pace picks up.  This truly is a story you can sink your teeth into.  Best of all, it’s absolutely free. 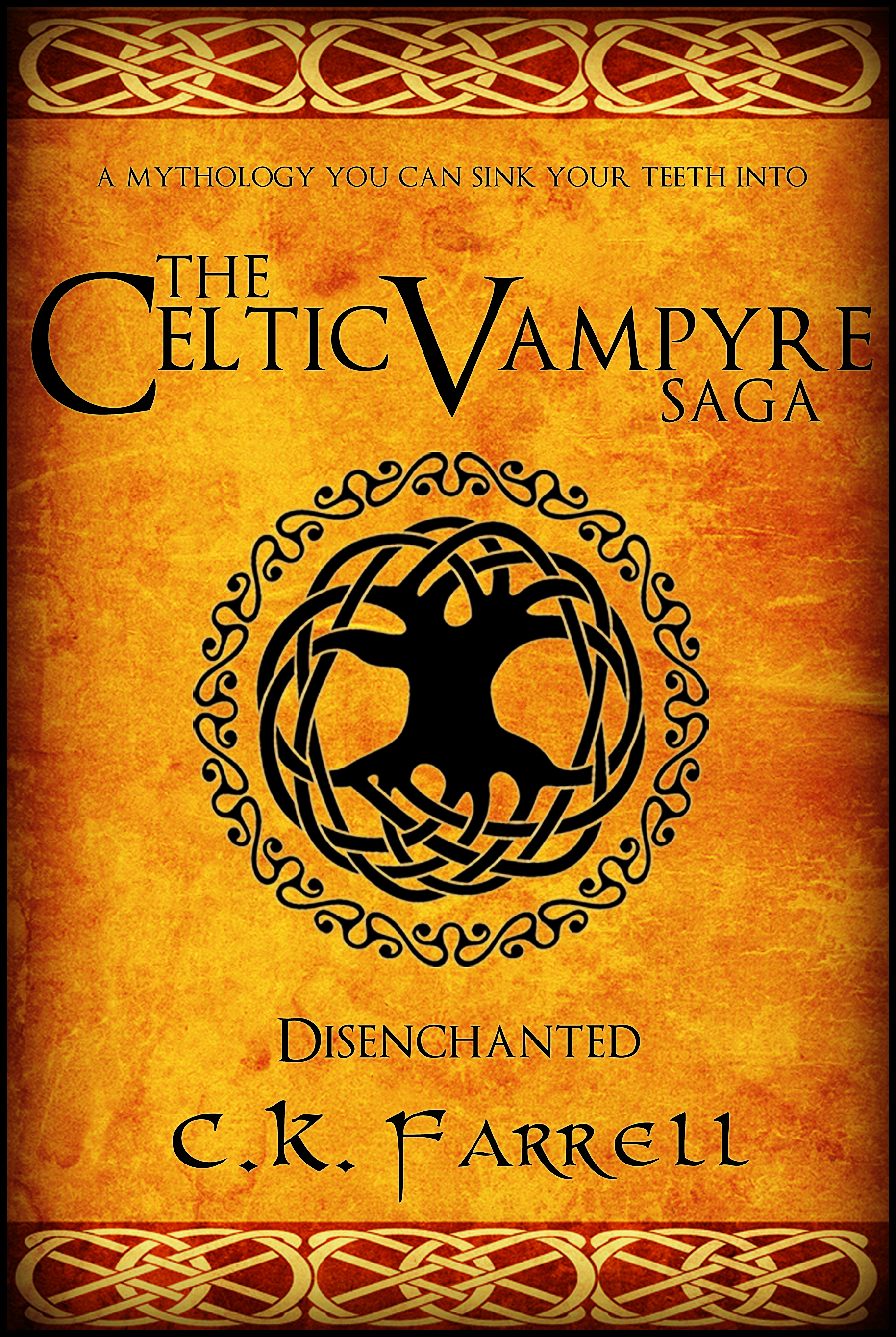 Faelynn LeCroix is a woman hell-bent on finding those responsible for the brutal murder of her mother and the abduction of her father. She’s on a quest for revenge and, in her opinion, the bloodier the better. The arduous trail that she has been doggedly following for three years has led her directly into the path of Nathaniel Valour, an Irish vampyre who rules over the territory of New England. At first, she sees him as nothing more than one of the fiends she disposes of on a nightly basis, but something tells her that Nathaniel is different from every other vampyre she has ever encountered on her trail of retribution. The truth is, Nathaniel Valour is different—he is a vampyre with a secret. Upon looking into the eyes of Faelynn, Nathaniel realises that she is the one he has unknowingly been waiting for. Can Faelynn see beyond her situation and place her fragile trust in the hands of a depraved creature of the night, one she swore to destroy every last one of? If she can, Faelynn may find herself closer than ever to quenching her thirst for vengeance.

This intriguing and passionate saga would be attractive to the habitual readers of Gothic literary works, paranormal romance, and horror.

As was mentioned before, Disenchanted is just the beginning of this gorgeous dark saga.  There are three more books that follow Faelynn and Nathaniel’s tales, thanks to the very proficient Farrell.  If you’re looking for a deep and rich mythology that focuses on a darker fantasy, there is perhaps no better place to look than The Celtic Vampyre Saga.  The saga grows further this year with Covenant: Book Five, and Vengeance: Book Six.  Start things off for free with C.K. Farrell’s awesome Disenchanted.  Check it out on Amazon today.