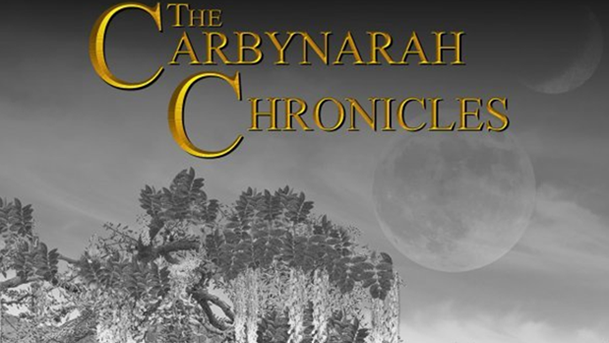 Howdy folks!  It’s been one heck of a busy week.  I’ve been hard at work on one of my books behind the curtains, but we’ve also been keeping the Tellest website busy, as we have had one great story to promote after another.  Today, we’re looking at another book we’ve had the privilege of showing before, from one of our favorite authors.

The Carbynarah Chronicles by Jon Franklyn continues to grow its fanbase, and check off some jaw-dropping achievements.  When we last featured it, it had already been in the top 100 over at Amazon, but now, it can say that it hit number 1 across multiple countries and categories.  It took second place for ebook of the year at readerviews.com and it was even nominated for a Pulitzer Prize in fiction.  What more could you want?  How about a little bit more about this amazing book:

I’ve said before that The Carbynarah Chronicles has incredible value.  It continues to be a very affordable book at just 99 cents.  But it’s also an amazing read.  Franklyn is like a painter with his words, and every picture he delivers is vivid and detailed.  He knows how to write interesting characters, his world is filled with interesting magic and artifacts, and of course, that world is growing with its own incredible myths and legends.  This book definitely checks the boxes of swords and sorcery fans. 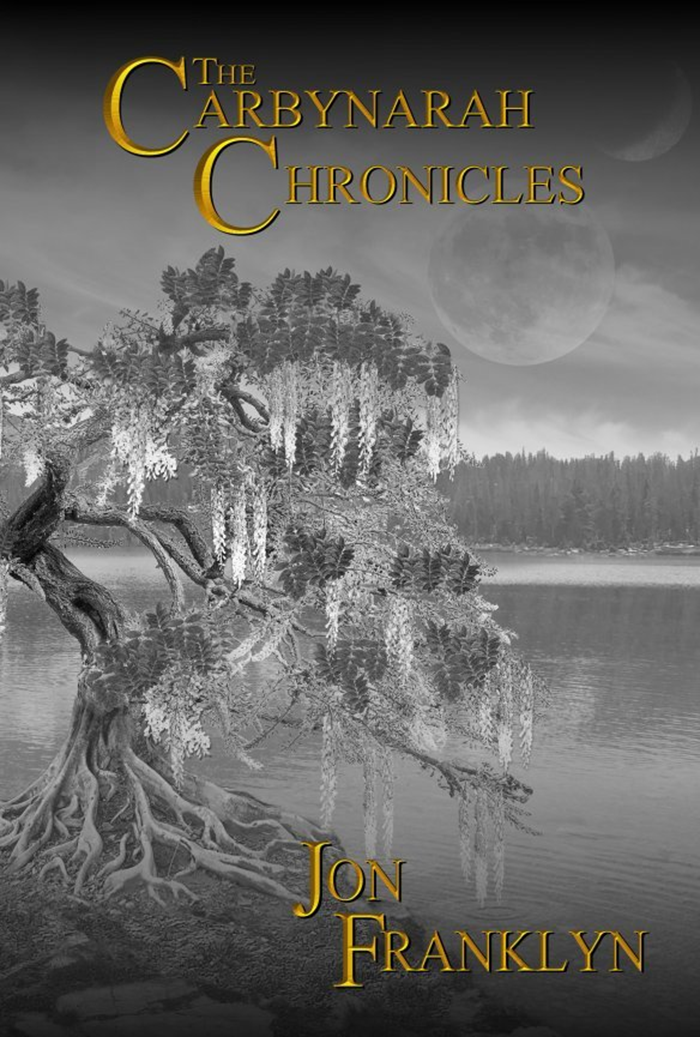 I’m so happy that Franklyn continues to push this awesome book.  The fact that it’s gone out to so many readers at this point and nobody has a bad thing to say about it is very telling.  With a second book in the works, it’s good to know that Carbynarah is in good hands.  Don’t forget, this massive title won’t set you back badly at all.  You can pick up The Carbynarah Chronicles on Amazon for under a buck today!