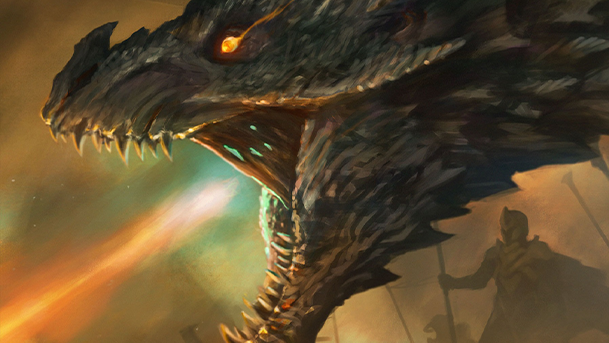 Howdy folks.  This is going to be the last Otherworld stop we have before Christmas, but we’re going out with a bang!  We always love to see old friends, and today we’re reconnecting with one who has done an insane amount of work for themselves since we last saw them.  We could talk about the incredible catalog (and will), but we’ll let this latest work do the talking for it first.  This is Call Me Dragon.

Marc Secchia is a tried and true fantasy scholar.  Across his many books, he has honed his considerable talents, and that’s put on full display in his latest, Call Me Dragon, which is as wonderfully written as it is quirky and humorous.  Make no mistake, this novel is a spectacular fantasy, but Secchia seamlessly adds layers of wit upon it that makes it stand out as more than just another tale of a bloodthirsty dragon tyrant. 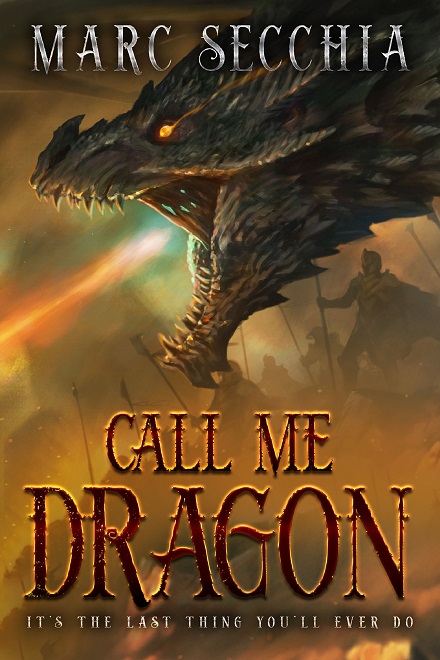 Blitz the Devastator has never done a decent day’s devastating in his life. Fireless, artistic and shunned by his Dragon Clan, he struggles to pillage even the meanest village. A future full of misery and failure beckons.

This much is true until the day the burly brown Dragon successfully – imagine that – kidnaps the Princess Azania. As a black Princess of T’nagru, this spirited beauty is by definition the most unforgettable woman in the seventeen realms. Knights errant, men-at-arms and sundry Princes expire at her feet in drivelling worship.

Unfortunately, they all want his scaly head on a platter shortly thereafter. Goes with the territory.

To Blitz’s consternation, the royal nuisance refuses to behave herself and be a typical pampered Princess. With humour, unconventional flair and the odd stomp of her diminutive slipper, she sets out to reform her Dragon.

One question remains. Who will save the Dragon from the Princess?

Readers who are looking for a little bit more from their stories will find that Secchia’s latest rises to the challenge.  His characters are charming and captivating, and the story he weaves around them will keep you guessing, and before you know it, you’ll be itching for the sequel.  With the furious pace that Secchia writes his stories, you won’t have to wait long—I Am Dragon will be out in March of 2021.  For now, you should check out Call Me Dragon on Amazon today!

And as I mentioned in the opening paragraph, there are a ton of Marc Secchia books that you should be checking out.  You can take an adventure over to his website, or look at his catalog on his Amazon author page.

Also, check out this awesome animated book cover Secchia had made up:

One thought on “Fantasy Promo – Call Me Dragon”