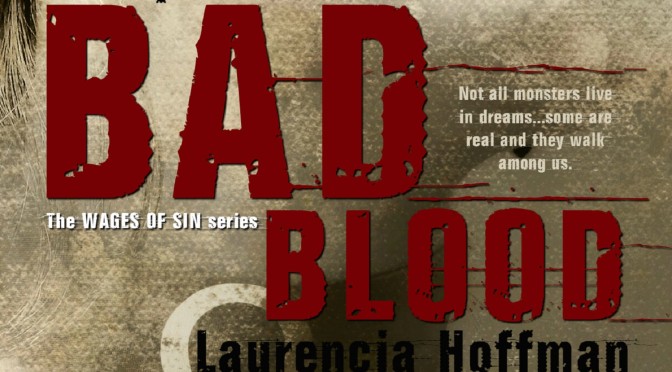 Great dark and occult fantasies are far and few between, but we at Tellest have been lucky enough to feature a few.  Still, we’re always on the lookout for great new stories, and it seems we’ve found one! We have the privilege of introducing you to a new series called the Wages of Sin.

Sophie Smith and Laurencia Hoffman bring us a great tale that toes the line between traditional and urban fantasies in a lot of cool ways. Bad Blood is an occult fantasy that also blends elements of romance and features some delicious darkness.  This is definitely not your typical look at vampires, and that breath of fresh air is worth every turn of the page. 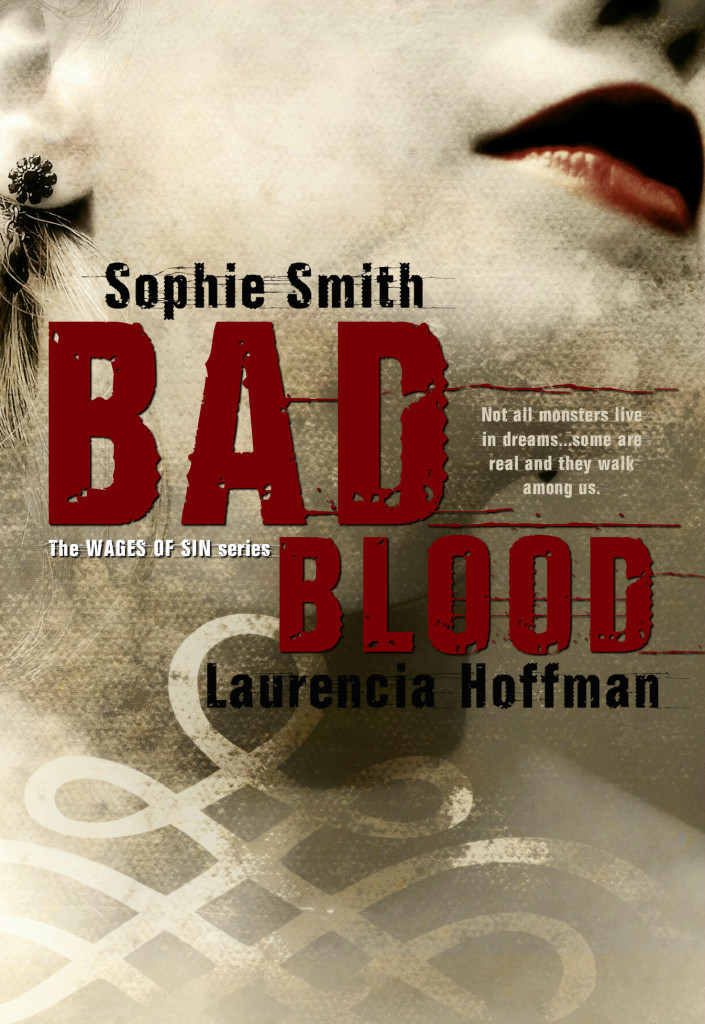 Vampire Blake Auckley develops a wild and rebellious nature that puts him and all humans who are unlucky enough to make his acquaintance in danger. Abandoned by his maker, Melina, the night he was created, Blake is used to being on his own, but when she suddenly reappears in his life, it changes his world yet again.

Though forgiving and forgetting the past is hard, Blake and Melina attempt to put their differences aside and repair their relationship. However, with dark secrets and old wounds marking their souls, Blake’s enemies not far behind, and so many obstacles still ahead they must fight to survive the danger, as well as each other.

With action that compels you to keep turning the page, this story is one that you simply won’t put down.  If you’re interested in Smith and Hoffman’s excellent collaborative effort, check out Bad Blood on Amazon now.  And if you dig the great storytelling here, you’re sure to enjoy Hoffman’s other released tales.