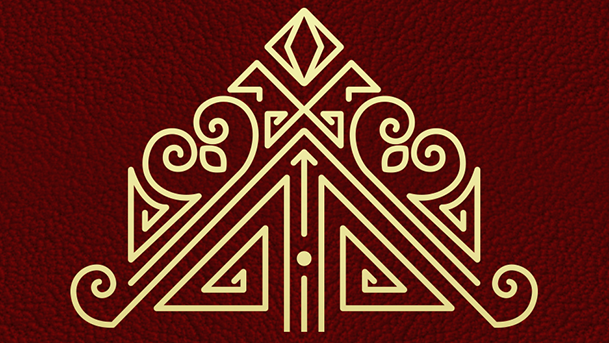 Howdy folks, and welcome to a new week full of interesting stories waiting to be read, and the fantastic worlds they transport us to.  We had an observed holiday yesterday so we’re a little late to the game, but we’re starting with a 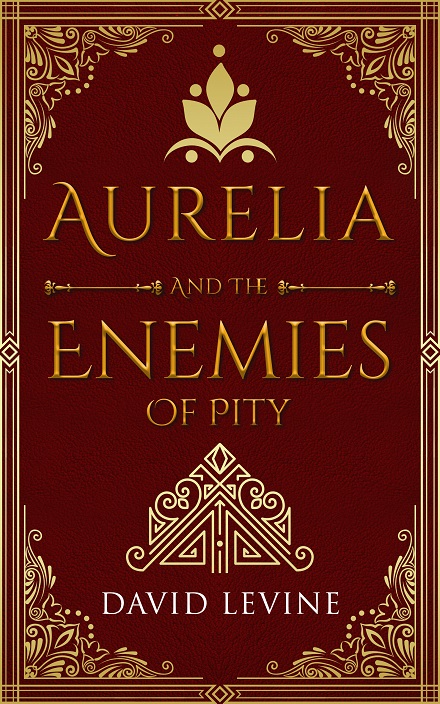