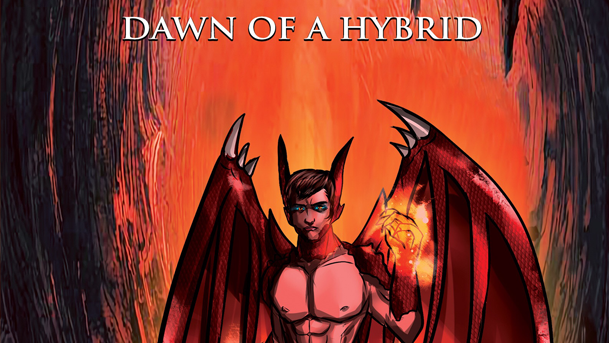 Howdy folks!  It’s a new week, and that means new opportunities to visit fantastic new worlds.  It’s been a busy year for travel (through books anyway, as I imagine the rest of you are quarantined like me), but I hope you’re still anxious for an awesome new series.  Because, well…we have one for you today!

Ryan Johnson’s complete trilogy, A Tale of a Human Dragon Hybrid, has been released.  We’ll be talking about his addictive first entry in the series in this post.  Dawn of a Hybrid is a book that can be enjoyed by a fantasy-lover of any age, but it is especially suited for kids and young adults.  Though Johnson isn’t afraid to dive into darker territory, it has its fair share of playful whimsy as well.  It shines a lens on people who may be finding themselves, gripping with the idea that they could be different than other people.  It’s an especially relevant coming-of-age story. 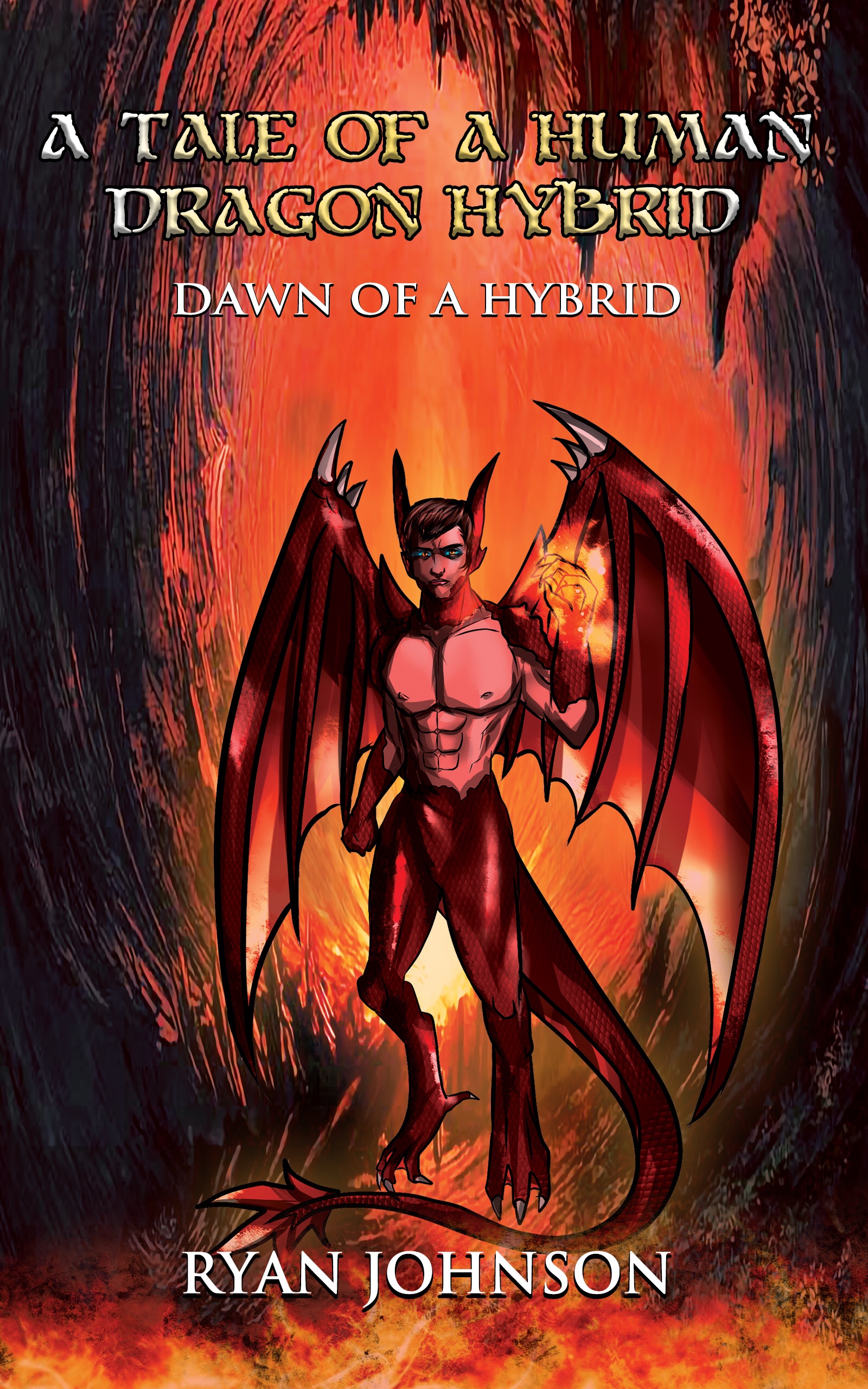 A lonely human dragon hybrid name Vaeludar lives in isolation in a human village. But when a monster attacks the village he lives in, he quickly takes action!

After the skirmish, he soon learns he is about to be drawn into a world bigger than he could ever imagined. He then embarks on a quest to find armor artifacts that would increase his strength, speed and defense power that would help him fight an ancient Spirit: Shadow King Lusìvar. Aiding him: a foster brother, twin sprinters, a big man, and a Siren who acts as the romantic interest for the human dragon hybrid.

Witness a tale unlike that has ever been told. A tale that takes flight. A tale of a hybrid!

Johnson’s tale will no doubt catch readers’ attentions, and won’t soon let go.  Even before you meeting Valudar, you know you’re in for something special, but when you meet the hybrid, things kick into gear.  With two other books waiting in the wings, this is a trilogy you can’t pass up on.  With great characters, an enchanting story, and plenty of heart, this book and its sequels has everything you need to make it one of your new favorites.  Check out A Tale of a Human Dragon Hybrid: Dawn of a Hybrid on Amazon today!

Also, a big thank you to Ryan Johnson for providing us this book trailer for Dawn of a Hybrid:

Like Loading...
|  Tags: A Tale of a Human Dragon Hybrid, Dawn of a Hybrid, Fantasy Promo, Otherworld, Ryan Johnson