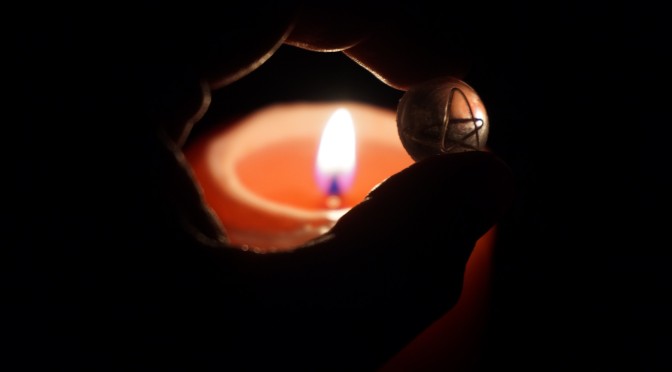 Ladies and gentlemen, we are back in full force today, live (sort of) from the Otherworld.  I’m always happy to have a new story to act as the herald for, and in this case, I’m excited to introduce you to Trapped in Glass, a fantasy novel from Robert Vincent.

Robert’s work is one that I’m a very big fan of.  That might be because it reminds me in some ways of my work.  I do think that he captures action incredibly well, and it is that talent that leads the beginning of Trapped in Glass to capture you so efficiently.

Let’s let Robert’s work grab your attention for a moment: 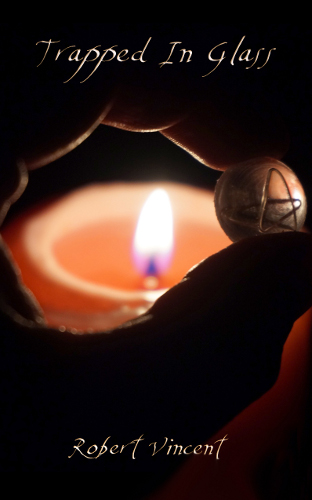 King Rolt has cast his poison daughters across the realm. With skirmishes on the Greenlyn border, Denwar preparing for battle, and Ralvek being drawn into the fray – his daughters need only play their parts and Migorill will become the sole power in the land. That is, if everything proceeds as planned… Unfortunately for Rolt, the loyalties of blood are not as strong as he had hoped.

Elizabeth, his second daughter, is determined to put the schemes of her father to an end. She has thrown her lot in with Adric, a Greenlyn Corporal, in an open declaration against her sire. He has seen the strength of Migorill’s royal line, and if they should fail, Elizabeth will bring the fight to her father with her own two hands.

Robert has been working on Trapped in Glass for a long time.  That kind of patient craftsmanship is what makes the book a fun, engaging read.  This decade-in-the-making story is well worth a look, and comes from an author who is well-read, and very interesting.  If you’re interested in the novel, please check it out on Amazon.  And for more information on the author, visit Robert’s personal website.