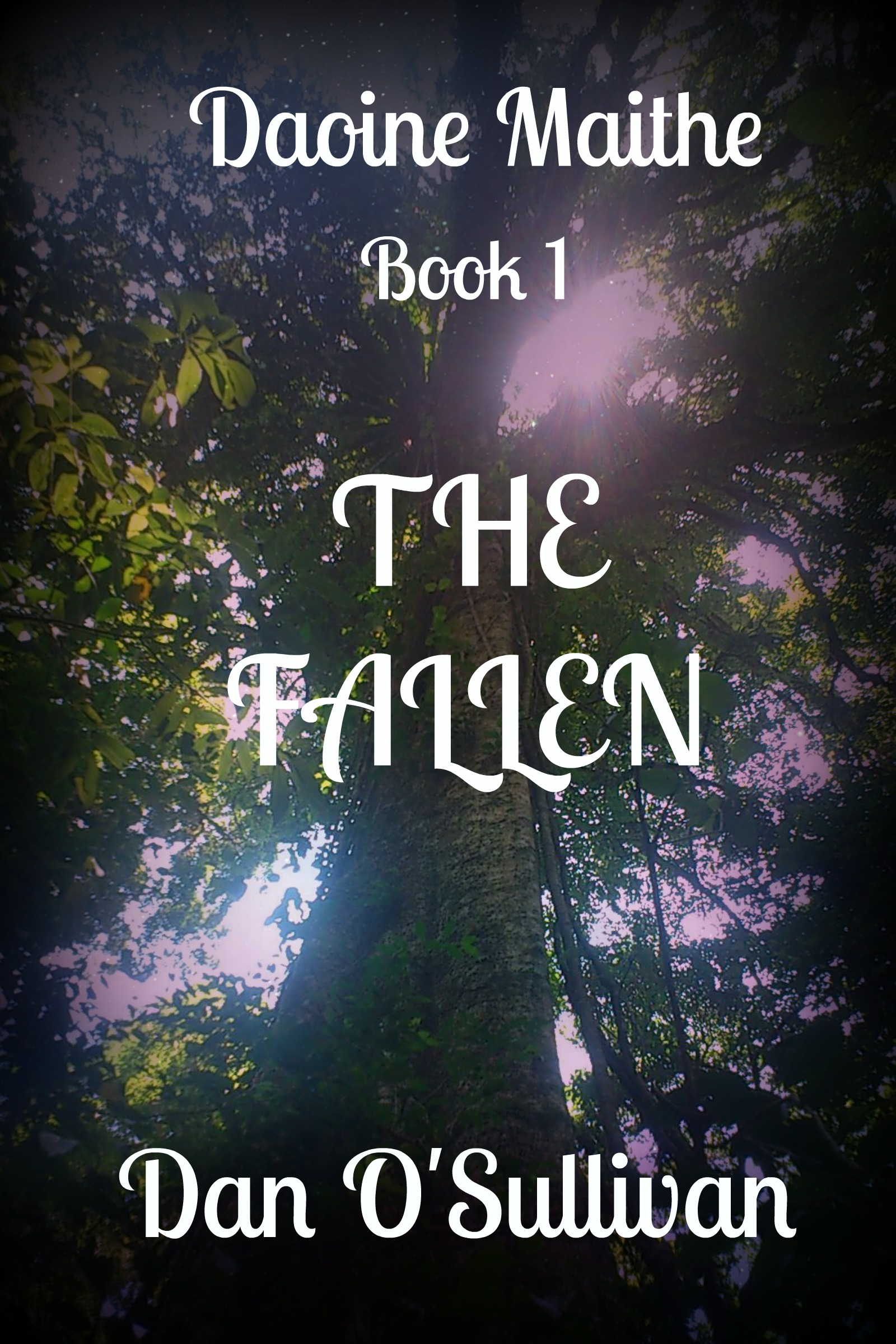 Unable to prevent the abduction of his fiancée Elena and her sisters, Kelian Prince of Alkira, defies his father and accompanies elite soldiers in pursuit of Nandul of Tarl, dangerous leader of the treacherous and vengeful people known as Fallen. Though once of the immortal and protective race of Guardians, the Fallen no longer possess the gifts or power of their Guardian kin, having forsaken these abilities to obtain their freedom. Obsessed with regaining these lost gifts, Nandul kidnaps Elena and her Guardian sister Louisa, obsessed with his desire to mate with a Guardian and produce an immortal heir bearing both freedom and power.

The most ruthless and deadly of fallen warriors, Milgorry of Tarl is confounded when he finds he is unable to tolerate the abuse and violence poured upon the captives. Deeply in love with Louisa, he contrives their escape only to be recaptured and taken to the village of Weema in Nyinaku.
Prince Kelian and two gifted Guardians, Timbul and Araas, pass the burning sands of Sheldon’s Quest and head for Weema in search of the captives. He is pursued relentlessly by the Fallen as he treks over the Ice Mountains facing overwhelming obstacles in his attempt to save the hostages.

Suspenseful, gripping, and exhilarating, The Fallen captures your imagination and draws you into a dangerous and disturbing world where formidable and mystically powerful beings create chaos in their battles for supremacy. Accompany Kelian in search of his abducted love, along with his loyal friends and guardians, on his grueling journey of danger and wonder, romance and revenge.