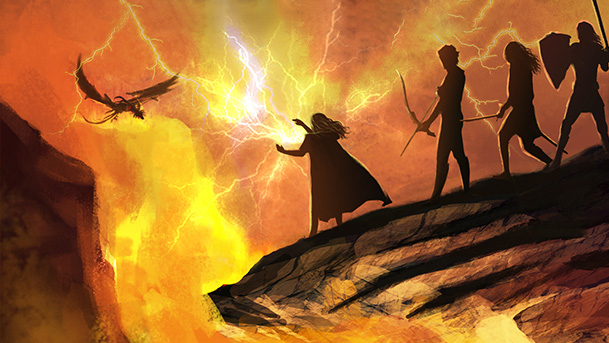 Hey there!  We had a busy few days last week, and we’re hitting the ground running, right into another Otherworld portal.  We’re sticking with great Epic Fantasy, so hopefully you won’t be too shaken as you enter another incredible world.  Today, we’re going to be looking at wonderful debut that is rich with lore and brimming with potential.  This is Tempest of Bravoure: Kingdom Ascent.

Valena D’Angelis is as passionate about fantasy as you can get, and her work on her debut, Tempest of Bravoure: Kingdom Ascent, shows it.  The story is vast, with its characters wrapped up in it.  D’Angelis makes easy work of balancing the history of Bravoure with the heroes, new and old, who are fighting for it.  Those characters are compelling and varied as well, and readers will no doubt grow to feel protective and worried for them as they press against the darkness that mars the land. 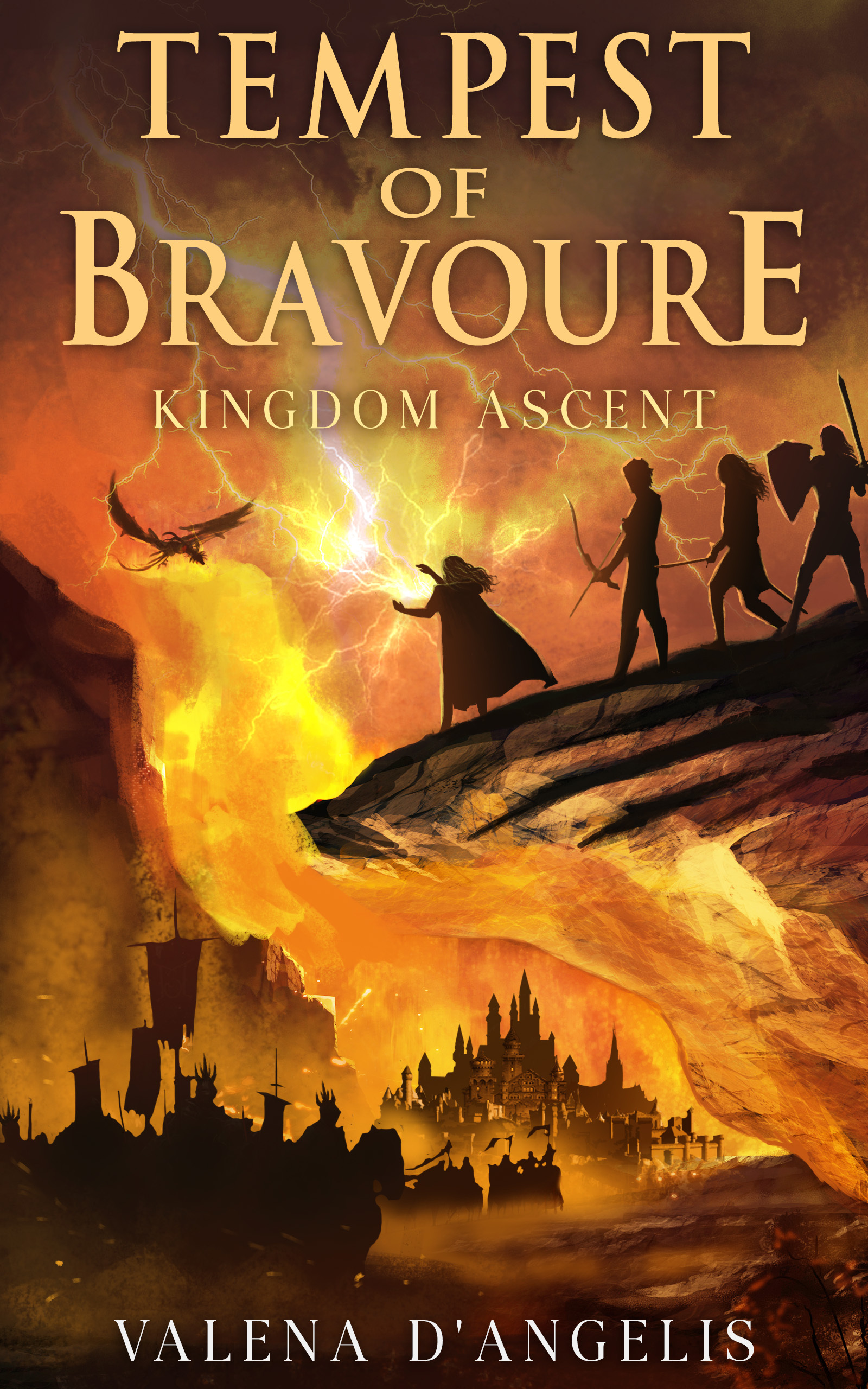 We live brave. We die free.

Darkness has fallen upon the golden kingdom of Bravoure. Once the beacon of an alliance uniting four races, Bravoure is now under the oppression of an elven prince from beneath the surface. Not even the Dragonborn from prophecy was able to stop him from conquering the land. Ahna, a runaway mage, rises above the decades of grief and returns to the fight, where she joins the united soldiers of the Resistance. Despite her origins, she is accepted by these brave heroes who will never let their differences stand in the way of freedom. She and the rebels soon embark on a covert mission to save the kingdom, but the past and the secrets she keeps will soon come knocking, and Ahna will face her demons as she faces the false king.

Unleashing deep, rich storylines, enjoyable character interactions, and compelling surprises upon her readers, D’Angelis is a storytelling force to watch out for.  As spectacular as this first book is, it’s clear that Kingdom Ascent is setting the stage for something even greater.  Before D’Angelis releases the second book, it’s a great time to pick up the first installment.  Who knows?  You might even want to reread it when you’re done.  Check out Tempest of Bravoure: Kingdom Ascent on Amazon today!