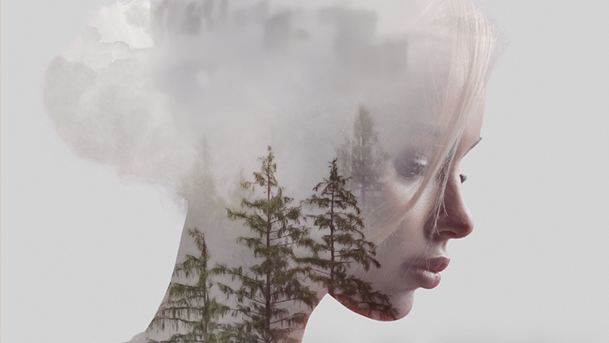 Howdy folks.  The Otherworld has got plenty of stops along the way, and we’re always happy to find new people to spend our time with.  We’re wrapping up the week with one more trip to a fantastic new world.  Spark (The Rebirth Series Book 1) is the debut of a talented up-and-coming author.

Anthony Wilde’s debut, Spark (The Rebirth Series Book 1) introduces readers to a harsh and unforgiving world filled with magic and secrets waiting to be uncovered.  Wilde does an excellent job with his cast of characters, giving readers just enough information to draw out the intriguing storylines as they overlap.  There’s also a certain poetry to the prose, as the story moves forward in a measured, enjoyable pace. 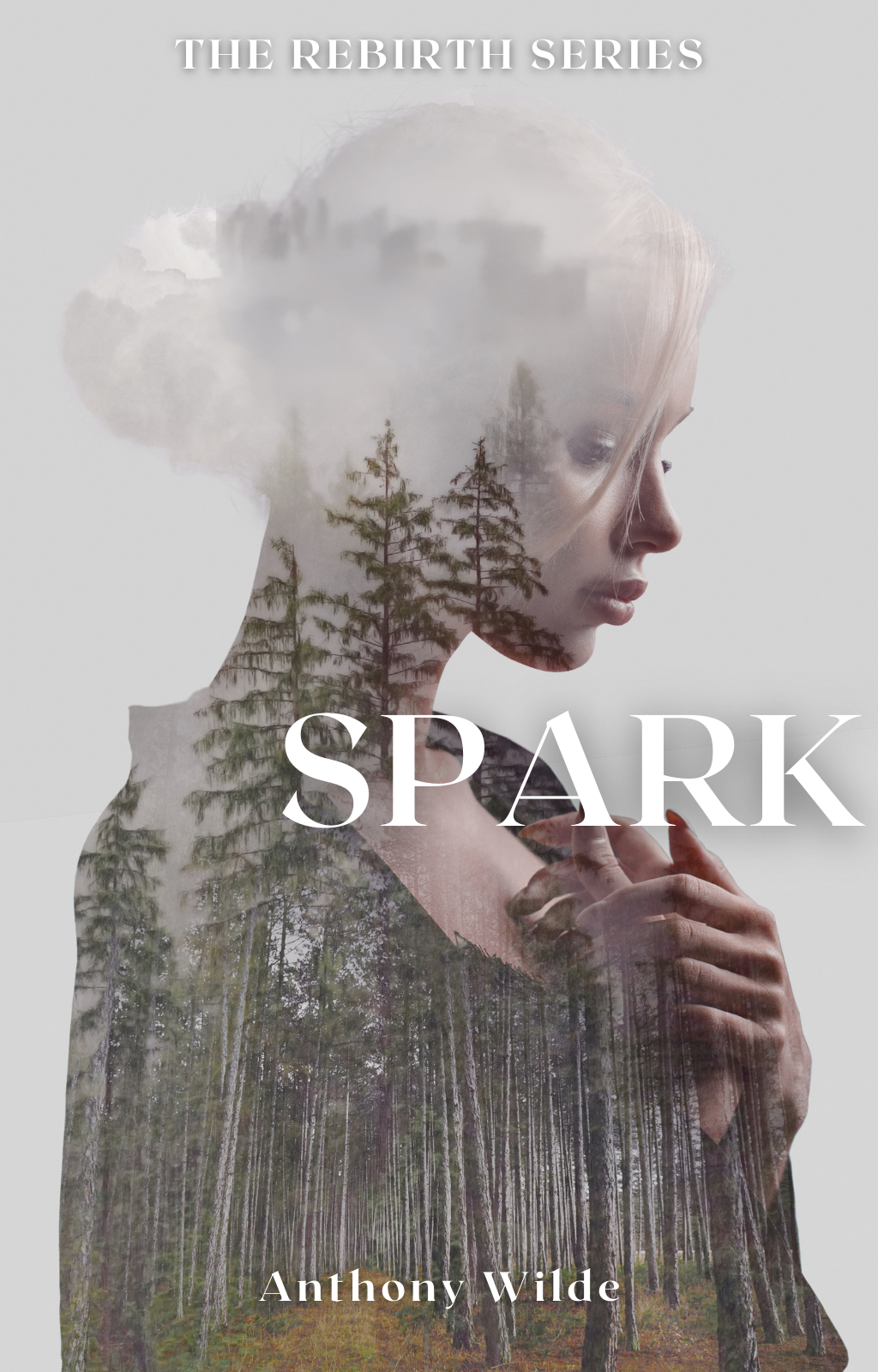 A world on the brink of death, with a fledgling society clawing its right to live back from the icy cataclysm they nearly lost it to. A world of bitter contention for recovered land, for resources, and for the knowledge of what nearly ended it all. A world split between those who desperately seek any hint of humanity’s past and those who would die to keep it buried. Mara, awoken after a century with no precious memory of her own past, struggles to unlock her mind, blissfully ignorant of its potential to save or end humanity’s last remnants.

Wilde effortlessly balances great character interactions, mysterious circumstances and chilling cliffhangers.  Spark explores some concepts that you don’t often see in a fantasy, and even though Rebirth is a strange and exciting land to poke around in, the heroes steal the show.  If you enjoy character-driven epic fantasy in an unexplored world, this is the series starter for you.  It’s sure to be a story you tear through in a single sitting.  Check out Spark (The Rebirth Series Book 1) on Amazon today!