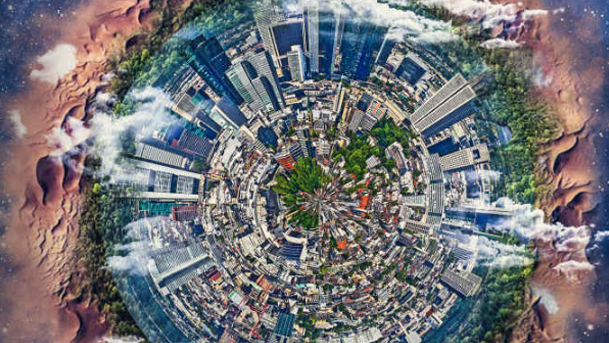 Howdy folks! It’s been a busy few months, with one author after another displaying their fantasy works, and we’re not going to be stopping anytime soon. In fact, we have a new author on the block to show off today who has a slew of books on the horizon. I know you’re going to enjoy what she brings to the table.

Ariana August debuts with the wonderful Into The Beyond, the first book in her Legerdemain series. It’s a dystopian fantasy that begins in a world not too unlike our own, but with some huge fundamental shifts. Legerdemain is a domed city that offers safety and security at the cost of a rigid set of rules encompassing everything from a caste system, to who you will marry and mate with, and even how many children you are allowed to have.

August weaves her world with tremendous intrigue. You can tell it isn’t just a passing idea, but something that’s been fermenting in her mind for quite a while. Her characters are well-written, with main character Esme taking the forefront and addressing a lot of the concerns the reader might have with such a strict establishment. As tense and deliberate as life is within Legerdemain, however, that doesn’t prevent steamy romance from unfolding, either. 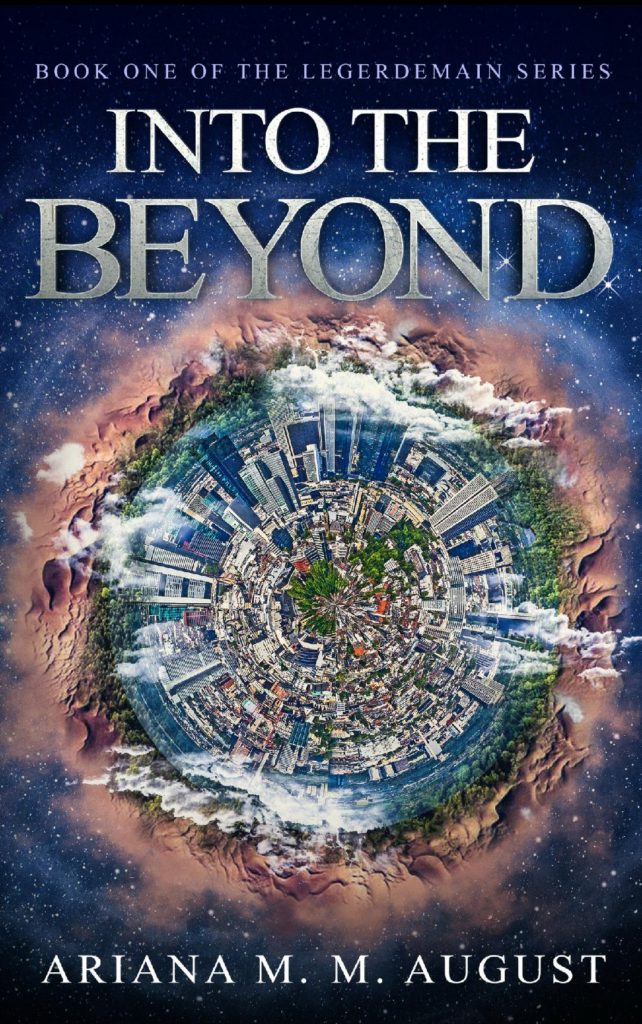 “Even lies carry their own version of the truth.”

When Esme’s parents forsake the safety of the domed city of Legerdemain and vanish into the Desertlands of the Beyond, she vows she will never become like them: a Leaver.

But years later, when Esme’s friend Theia also chooses exile in the Beyond rather than submit to the Council’s cruel whims, Esme makes an irrevocable decision — one that will forever alter the deep, complex bond she shares with Theia.

Exploring the Beyond is more dangerous than Esme could have imagined — and that includes her intensifying attraction for someone who could cost her everything: her friends, her newfound freedom, and perhaps even her life…

For any book, but especially a debut book, Into The Beyond is outstanding. Ariana August has all the ingredients of your next favorite teen thriller here, and she doesn’t show any signs of stopping anytime soon. August has had her hand in other people’s work for some time, so she knows her craft well, and she builds her world and her character relationships with ease. You won’t want to miss this great read. Check out Into The Beyond on Amazon today!