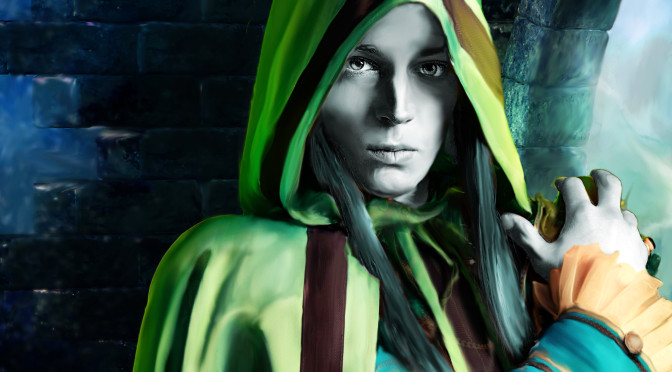 Dark fantasies certainly have their place.  We don’t usually see too many of them come through from the Otherworld, and indeed, they aren’t focused on too much in film or television unless  they’re called Game of Thrones.  That can be a little grim for some people, which is why it’s nice to strike a balance.

If that balanced, darker story is attractive to you, you might want to check out Power of Shadow, the first book in the Earth, Blood and Shadow series, by Dean Chalmers.  It’s dark, as the name suggests, and may even tread the line toward grimness, dance that line and then completely cross it.  But at its heart is a story that can be enjoyed by anyone.  Chalmers has an interesting written voice, and sometimes that can make all the difference. 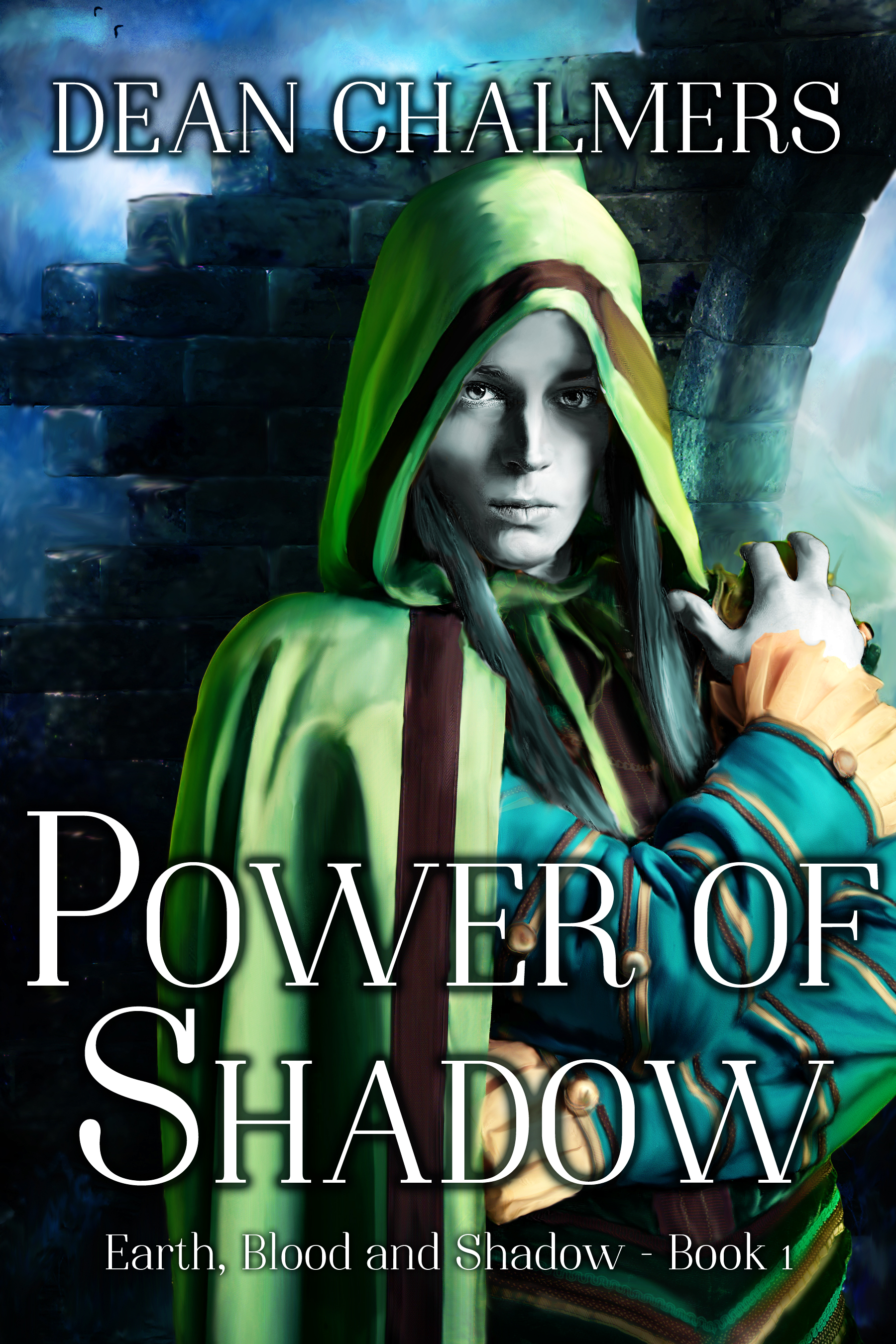 A shy young mage awakens to a potent power…

Phantist just wants to be an entertainer, earning his living with his shadow magic. But then, an ancient elemental evil known as Earth Darkness declares war on the land… And the shadow mages are its first target.

Now, to save his people and his country, Phantist joins with an eccentric lightning-mage and a mysterious female soldier on a quest to stop Earth Darkness and its murderous plans.

But this battle demands that Phantist find the warrior within himself… And that he must embrace the darkest, deadliest aspects of his own magic.

A brilliantly written first-person story, Power of Shadow is a fun escapist tale.  Right from the get-go, Phantist is in over his head, and with every turn of the page, you’re that much more excited to see where the story is bound to go.  Before you know it, you’re halfway through the book!

If you’re interested in Phantist and his adventures, pick up Power of Shadow on Amazon today.  And don’t forget, this is only the first book in the Earth, Blood and Shadow series.