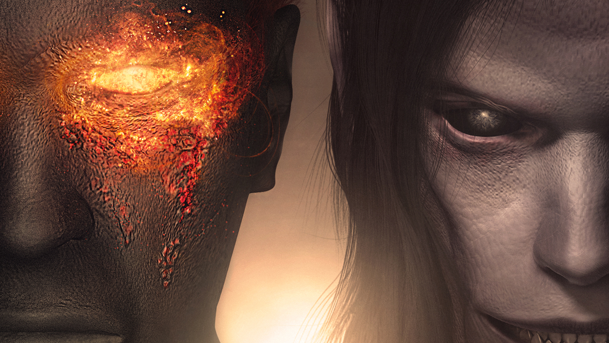 Here at Tellest, I like to think that our stories are typically ones that can be enjoyed by all ages.  There’s violence sometimes, but it isn’t too graphic, and it isn’t too scary.  But sometimes, that’s what you’re looking for.  Sometimes you want to step into the darkness just a little bit and see what jumps out at you.

Vincent Bobbe’s Immortals’ Requiem has been out in paperback for just over a month, which was apparently plenty of time to garner a bunch of great reviews.  Now, it’s available on kindle, and at an even more affordable price.  Bobbe’s debut story packs a punch, and it really has you worried for the characters he’s created.  This tale has real stakes, and you’re always looking to see what happens next. 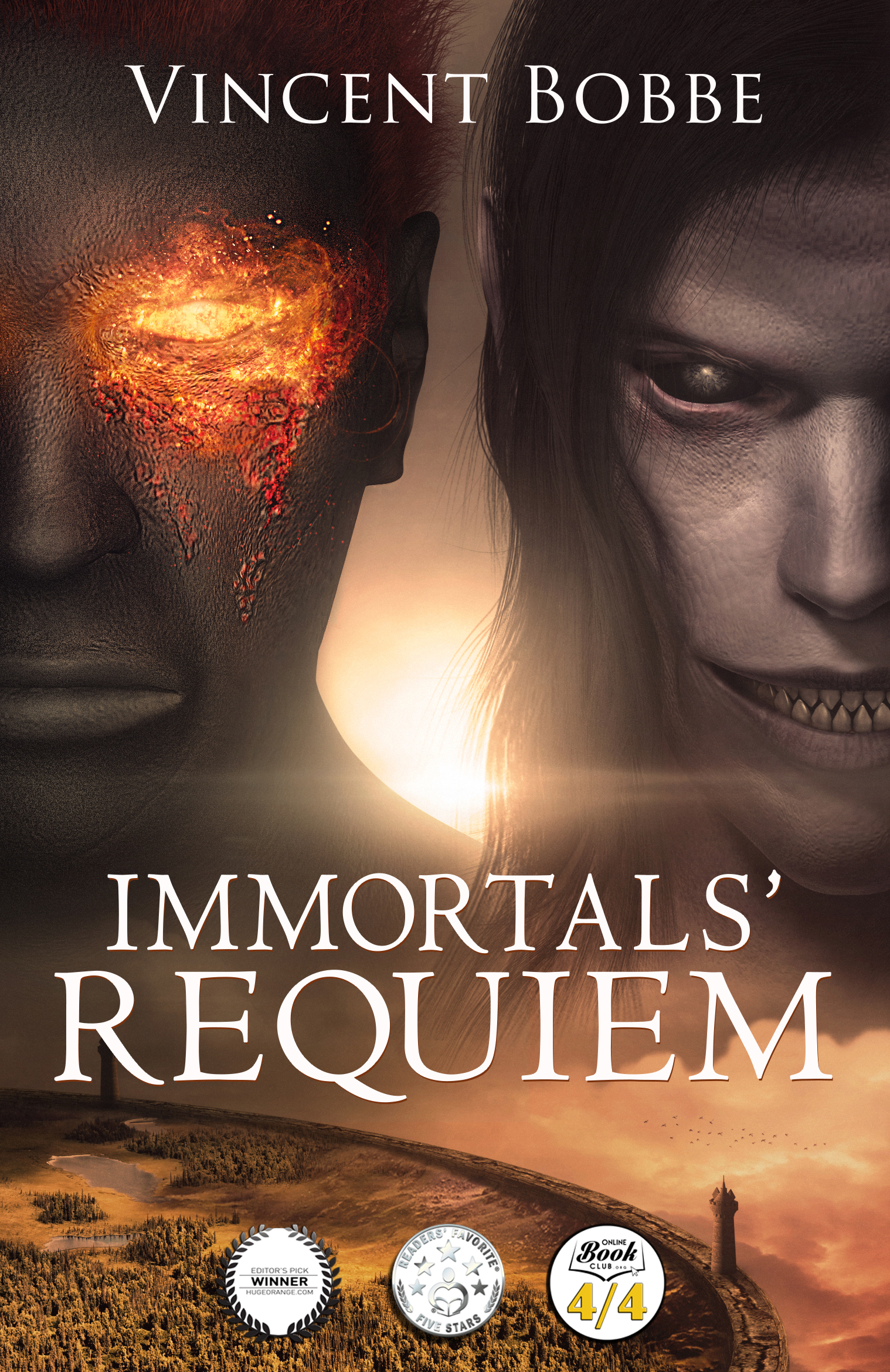 There are beings that live a shadow’s breadth from our reality. They are the dreams and nightmares of humanity, the ancient seeds of fairy-tale and superstition.

These are the Immortals, creatures of magic that should live forever… and they are fading.

When a horror two thousand years dead returns to contemporary England, creatures long thought lost to myth and legend collide in a scramble for survival that could tumble civilisation back into the dark ages of blood and death.

If you like urban fantasy, ravening zombies, terrifying shapeshifters, scheming vampires, and vast supernatural worlds, you’ll love Immortals’ Requiem! Bobbe has amassed a number of great reviews and awards, and this book won’t disappoint.  There’s also a special discount launch price (the cheapest Amazon will allow) only available for a limited time. Get your copy of Immortals’ Requiem on Amazon for only 99 cents today!