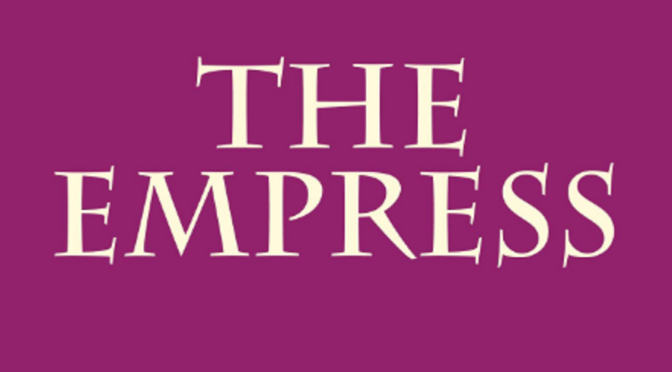 Hey there folks!  It seems like this week might be the week of darker fantasies coming from us and authors of the Otherworld.  With Order of Vespers on Monday, followed by our own Return of Faith yesterday, it doesn’t seem like it can get any darker.

But how’s this for dark fantasy?  The Empress: Land Of Water, by Pamela A Goodwin, begins with a conquest to add new land to the empire. Along the way, the Empress going into labor during her wedding, all while the Empire is threatened. Using her powers is all she can do in times like these.  But will those powers be enough? 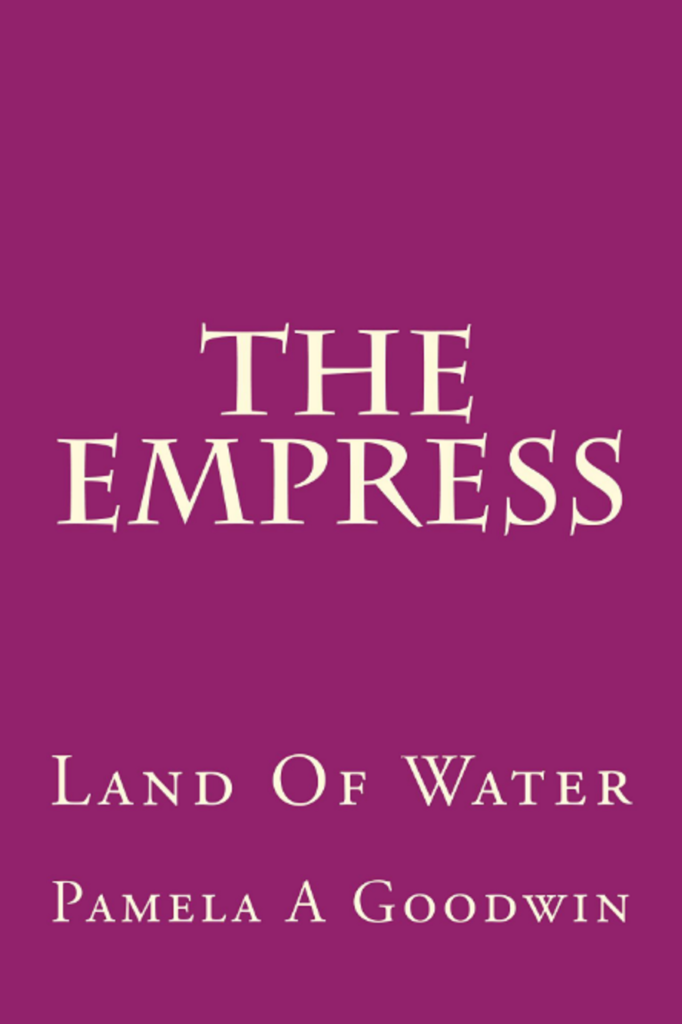 In this trilogy, the Empress sails away with Ganois to the land of water, where her uncle Shockta calls his home. The plan was to come to an agreement on adding Shockta’s people to Ganois’ empire, but they are exposed to the physical abuse Shockta has been dealing with from his wife. Finally able to return home, the Empress tells her soon to be husband, Onix, that she is pregnant. Right after giving birth, demon worshipers show up looking for Shockta. The Empress has to get back to fighting before the Empire is destroyed. Sending souls to hell is what she does best.

The Empress is sure to intrigue you if you’re into political scheming, backstabbing between allies and magical powers.  Goodwin has been at this for a few years now.  There’s never been a better time to let her creativity entertain you than now.  Check out The Empress on Amazon today!