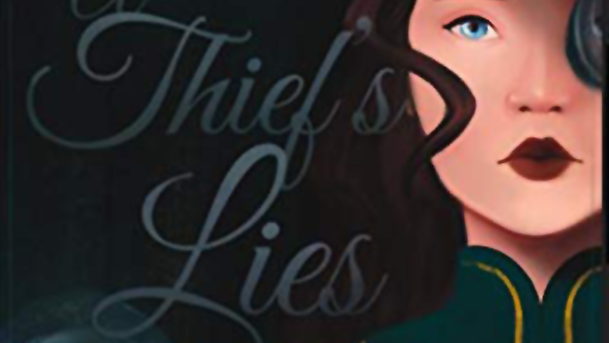 Howdy folks!  Welcome to a great new week!  I’ve got an awesome story for you from the Otherworld today, and I’m hoping you’re ready for it.  It’s a dark fantasy, and we haven’t looked at one of those for two years!  But we are back with a bang, and I’m sure you’re going to love the story we’ve brought you today.

Avery Davis had the challenging task of blending mystery, intrigue and humor, wrapping it in a great, dark bow, and she rose to the occasion.  Her story, A Thief’s Lies, starts innocently enough, but things get interesting and take a wrong turn down a road that begs to be followed.  It’s an epic tale that you won’t soon forget, as Davis has forged well-developed characters, a deep, appreciated lore for her world, and the kind of plot points that have readers furiously turning the pages, eager to find out what happens next. 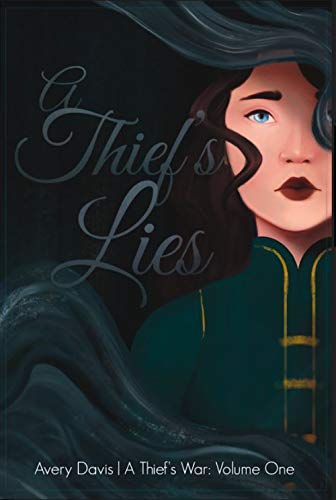 Silloen Fay is the daughter of a powerful noblewoman who rules over the city of Valesport. When a wry thief kidnaps her brother, and the king brings her father south to fight a mysterious rebellion, Silloen struggles to keep her city under control and the remains of her family together.

Meanwhile, the sardonic Terothian mercenary known as Dycae accompanies the royals to war, as a bodyguard for the prince. Despite his innate displeasure toward being caught up in royal affairs, he is forced to fight through politics and rebels alike in order to stay loyal to the prince. Or rather, to the prince’s wealth.

A Thief’s Lies is the perfect read for someone who loves deep and rich fantasies with a bit of a political flair.  Avery delivers with a stunning debut that will keep you itching for the next reveal.  As the veil is pulled back, the story becomes that much more enticing.  The book is as enjoyable as it is packed with content, and it will no doubt be among one of your favorite stories while you wait for its sequel.  Check out A Thief’s Lies on Amazon today!