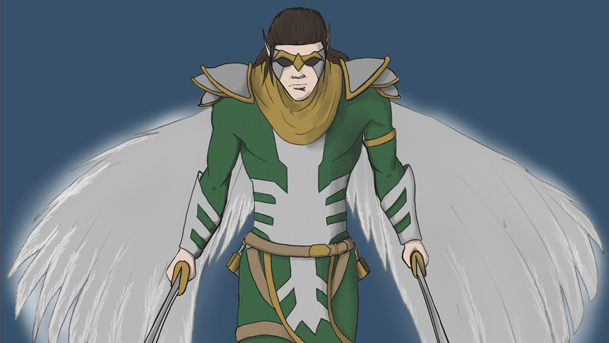 Hey there folks!  Every now and then, Tellest makes the rounds on the convention circuit.  A while back now, we worked a show in Greater Oaks Pennsylvania, and we made some friends.  Greater Oaks is still what I would consider “local” for me, and I’m all about supporting local artists.  Brandon Colyer and I had an idea to do a little bit of crossover art that leans into the whole “medieval fantasy superheroes” part of Tellest even further.  We decided we’d crossover the Tellest characters with some better known superheroes.  Today, we’re showing off a twist on Icarus, which sees him crossing over a little bit with Falcon from the Marvel universe.

We’ll start off with Brandon’s sketch.  We wanted to focus on making sure the wings were a big point to play off.  It’s the uniting feature of the two characters, pretty much. 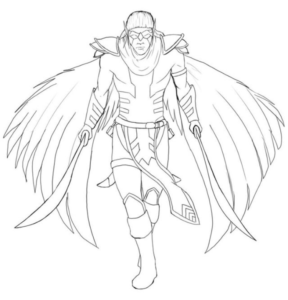 Moving onto line art, we see some more changes to Icarus’s style, most notable in the design of his outfit, as well as a mask. 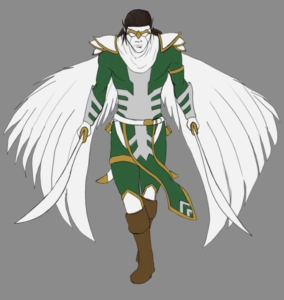 Once we see a splash of color, you can start to see tweaks here and there that make Icarus feel more modern.  The line style and mask don’t seem too much like something you’d see in the grand Tellest tapestry, which is what we were going for here. 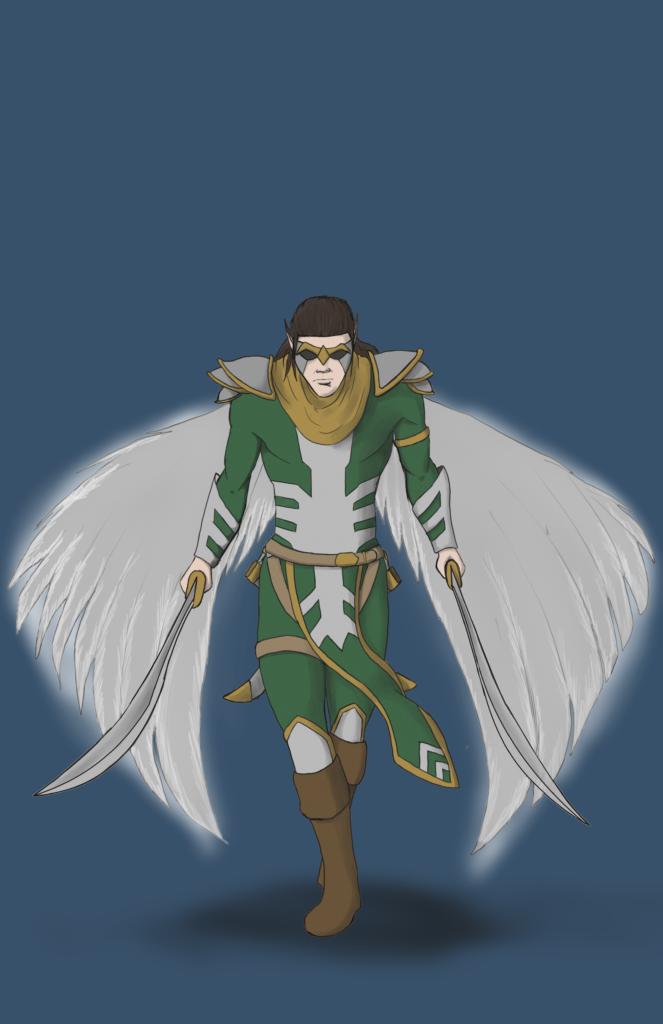 A little bit more color shows even more how Icarus feels more modern.  I feel like he would fit in really well with the world we’re in now, though he’d need some kind of magical protection against gunfire and planes and things like that.  Do I smell a spinoff??

We hope to work with Brandon and other local artists more in the future, so keep your eyes peeled!